More outdoor seating and drive-thru lanes are becoming popular requests from restaurants, and the construction industry is there to help. 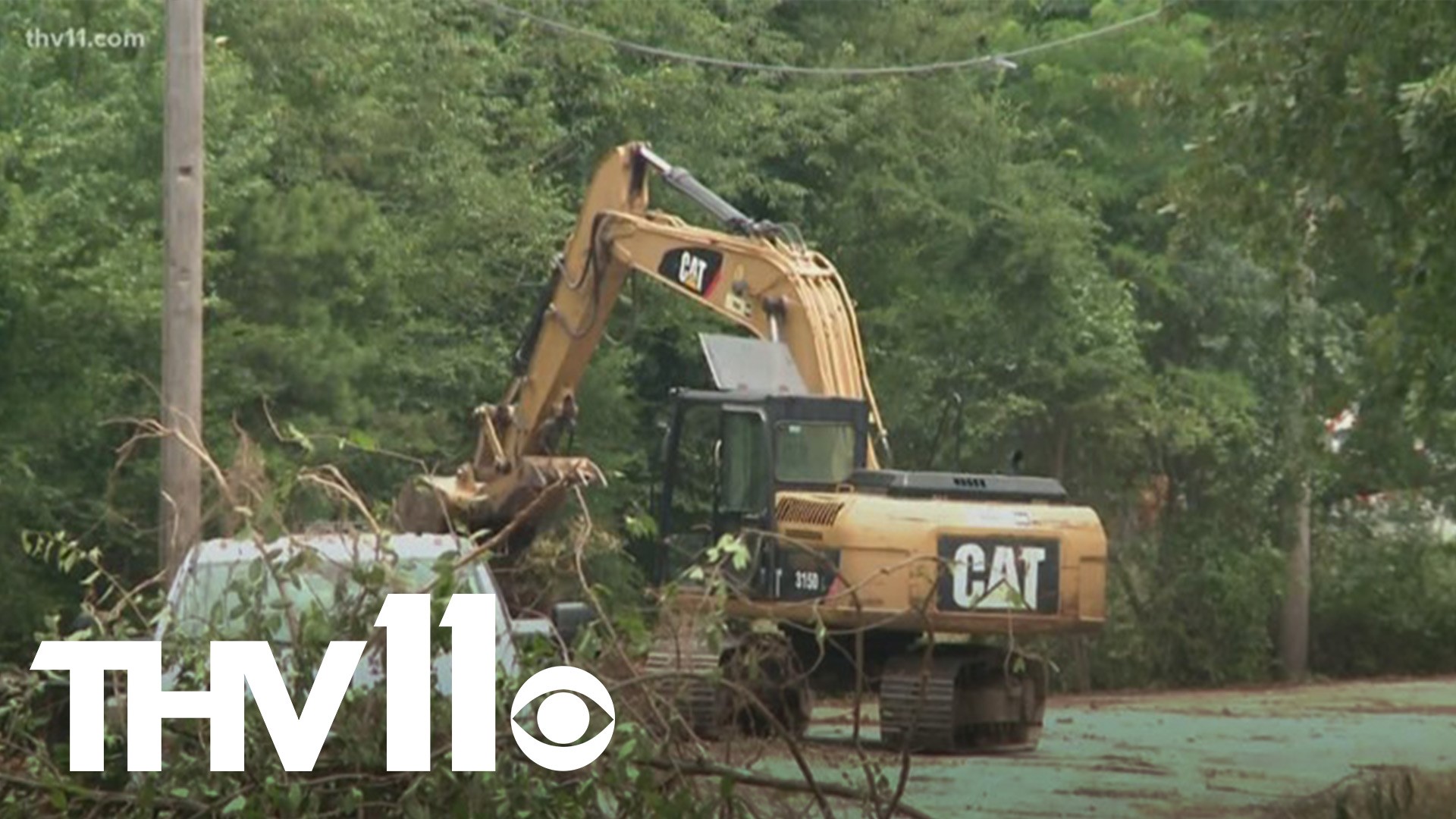 LITTLE ROCK, Ark — While we have seen industry after industry struggle to stay afloat, some have been experiencing quite the opposite.

Construction is one of the few industries continuing to keep Arkansans employed.

While some construction projects had to be halted here in Arkansas, Gregory O'Gary and Keet O'Gary Construction President and CEO said some were still able to finish project after project despite the global pandemic.

"We've been really lucky. We just haven't had the issues that other people have had," he said.

When the pandemic hit in March, O'Gary was like every other business owner, unsure of what would happen next.

"Everybody called a halt to just about everything because nobody really knew anything about this," he said.

O'Gary's construction company was in the middle of building a couple of restaurants and some Circle K's. As a result of this, the restaurant construction stopped, the other work continued, and 50% of his staff was laid off.

According to O'Gary, that halting only lasted about four months. Cypress Social, a new Taziki's, a couple of Circle K's, and renovations of office space all were completed during the pandemic with just a few procedure changes.

"Assembly lines are requiring further distances from people, so there's machinery that needs to be moved," he said.

With their masks on and most of their work outside, O'Gary said there were no COVID outbreaks and the jobs were done at the same pace as normal.

There were longer wait times for certain things, like custom doors and windows, while restaurants tried to adapt their building to meet the current climate, according to O'Gary.

"The big thing about those restaurants is that they want more open space outside, so the buildings are being designed differently," he said.

More outdoor seating and drive-thru lanes are becoming popular requests from restaurants, while O'Gary believes the construction industry has continued to boom because of what they can do to help other businesses get through this.

"We've been able to fill the needs of the current conditions through COVID," he said.

O'Gary also believes that since most of their work is outside, they've been able to control the spread of COVID-19 more easily.