Costco's permit request a concern for many local liquor stores

Several city leaders sent letters to Alcohol Beverage Control showing their support before a state senator opposed the permit, shutting down the process. 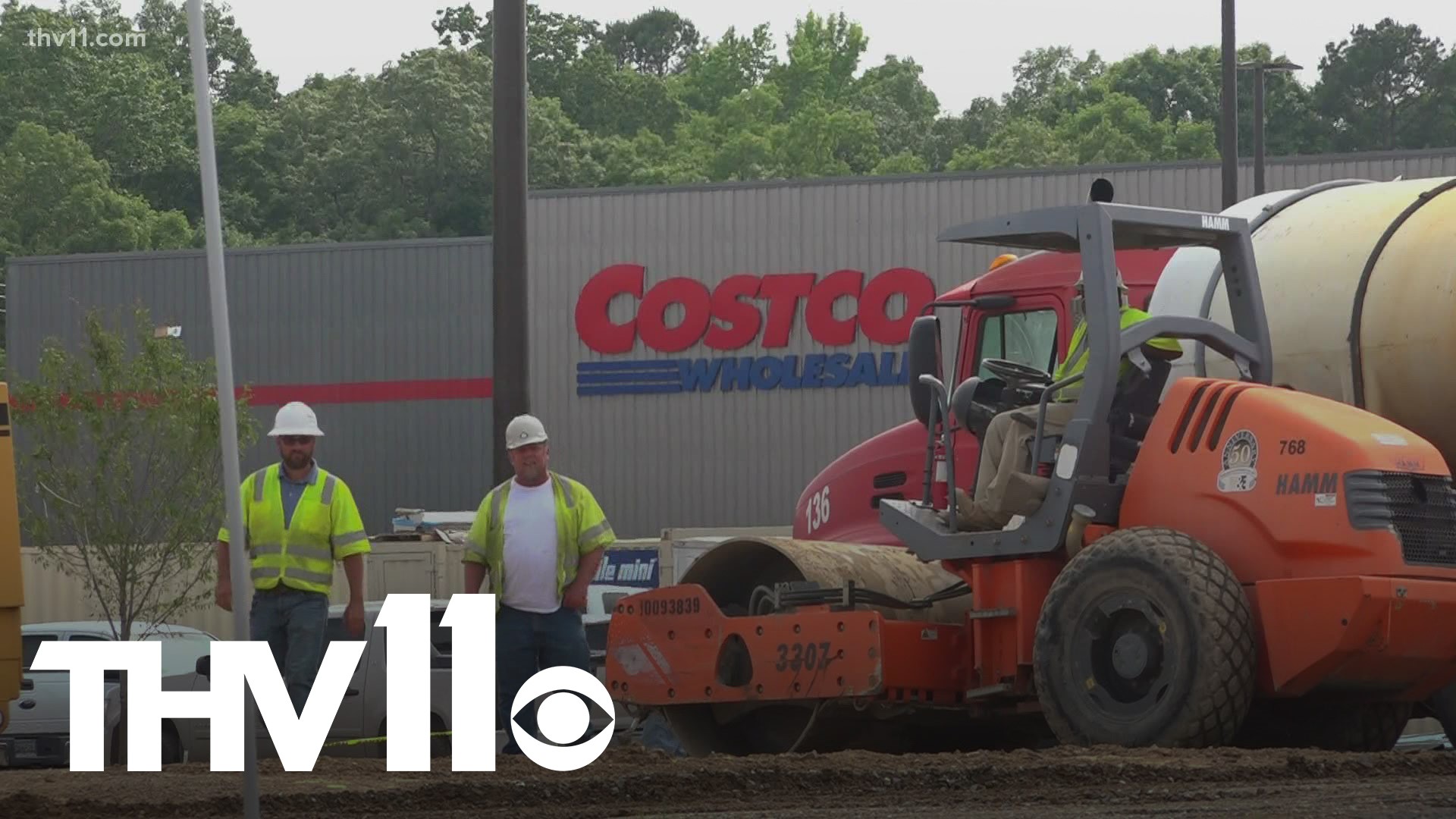 LITTLE ROCK, Arkansas — Costco is a little more than a month away from opening, but there's been a small setback. The Alcohol Beverage Control director has denied its liquor permit.

Not just any permit. This one would allow the business to have their own liquor store within the building.

Costco has requested two permits. The first would give the company the ability to sell alcohol to customers. The second would allow Costco to have its own liquor store.

Some are worried the second permit would hurt local businesses.

"When we receive that application, we reach out to local leaders. We're going to reach out to the sheriff, the county judge, the mayor and say do you oppose this project," ABC spokesperson, Scott Hardin said.

When Alcohol Beverage Control reached out to the community about Costco's liquor permits, several people that supported the move, including Mayor Frank Scott Junior, Vice Mayor Lance Hines, and the Little Rock Chamber of Commerce.

"We have supported them from the very beginning," Jay Chesshire, Little Rock Chamber of Commerce CEO, said.

However, the application was denied by ABC's director Doralee Chandler due to an elected official expressing opposition.

Members of the United Beverage Retailers Association, which has several Little Rock liquor stores in its group, are voicing concerns of the negative impact Costco could have on their sales.

"We understand that some are opposed to additional competition and we certainly see that every single day in the marketplace, but that's what drives capitalism," Chesshire said.

The ABC board will vote on whether to uphold the director's decision or not.

If the board grants Costco the liquor permit, the liquor store can open. If they deny it, the fight isn't over. Costco can appeal the decision in circuit court.