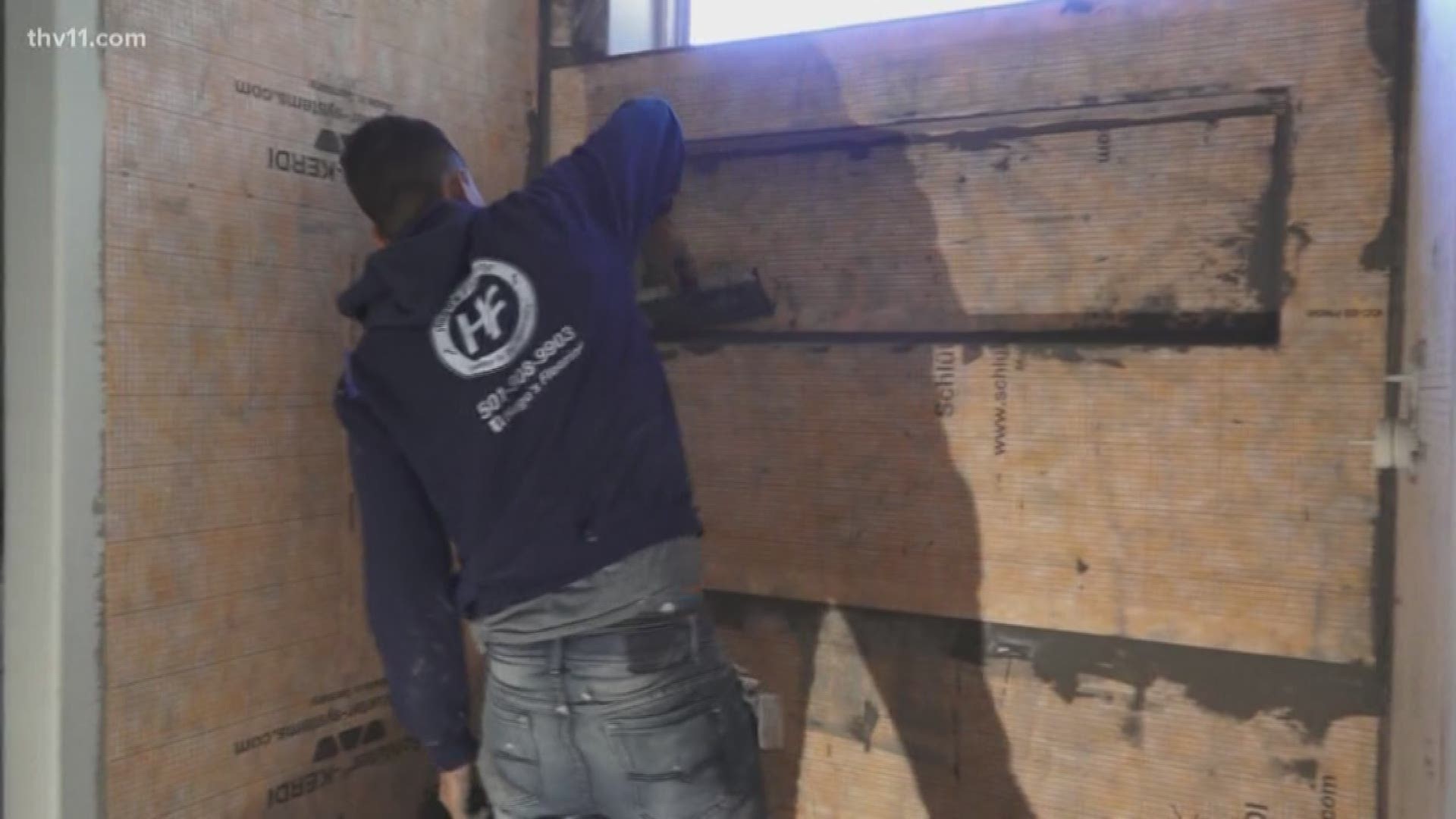 CONWAY, Ark. — For years, Saline County was considered the fastest-growing area in central Arkansas, but now Faulkner County seems to be catching up.

In Conway, developers can’t keep up with the demand for housing.

The increased demand for housing in Conway is nothing like Watson has ever seen before.

"It puts stress on sub-contractors who are trying to meet the demand,” said Watson.

"We are down here in the southwest corner of Conway, but there's construction like this going on all over the place,” said Bobby Kelly, city spokesperson.

Watson added additional crews to keep up with the need.

More people living in Conway means more money for the city as well.

The city's focused on keeping growth moving forward by speeding up the development review process and get out of the way of progress.

"So whenever folks submit plans, it doesn't take the city a month and a half to review,” said Kelly. “That’s way too long."

It’s a good problem for developers like Watson and his team.

"They have to hustle now to keep up with demand we have in Conway," Watson added.