Fiocchi, a global leader in small-caliber ammunition, will invest $15 million to establish a fully independent industrial platform in the U.S. 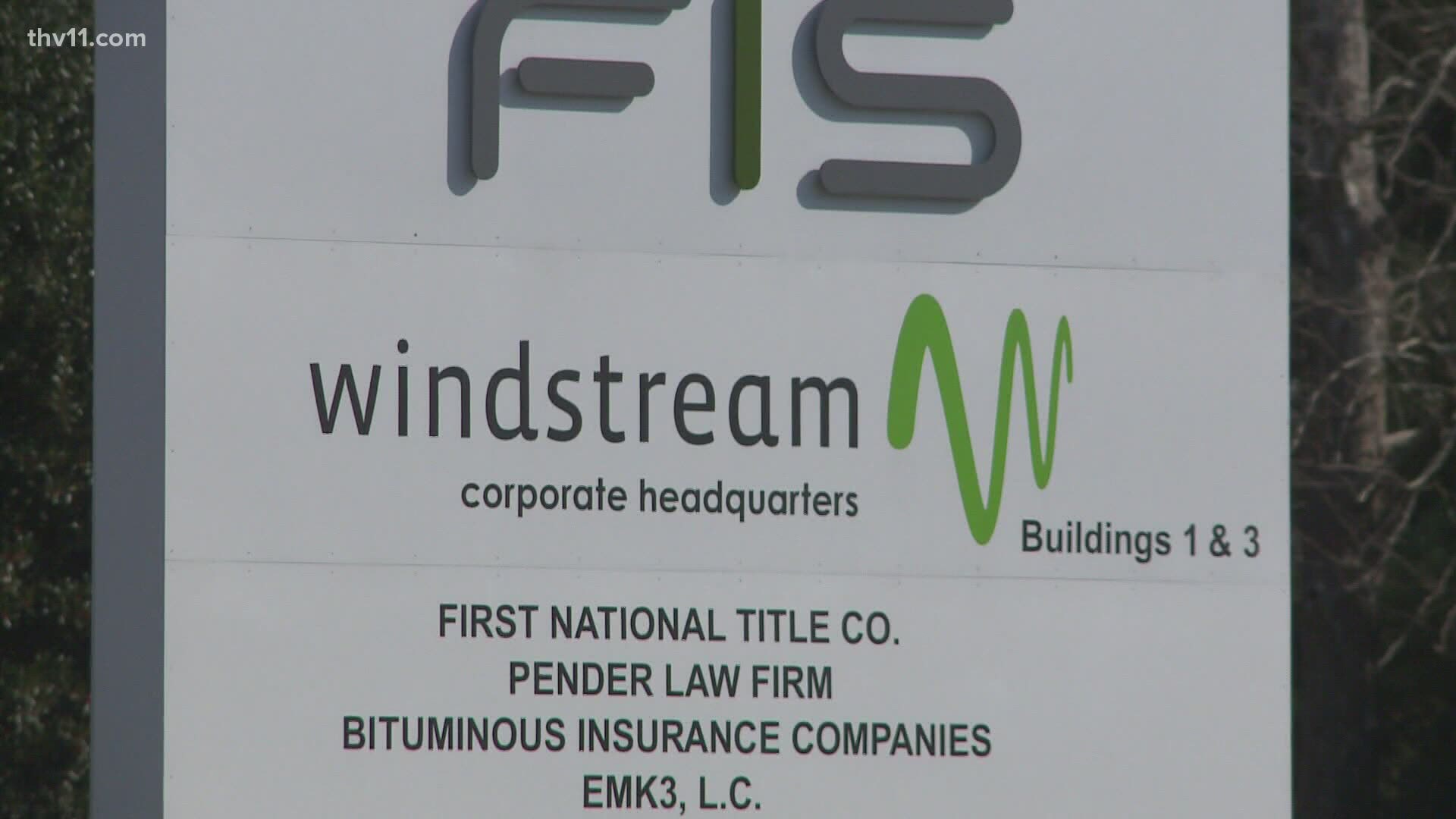 Fiocchi, a global leader in small-caliber ammunition, will invest $15 million to establish a fully independent industrial platform in the U.S. Fiocchi has identified the U.S. as key to boosting the company’s growth.

The new plant will strengthen the company’s focus on manufacturing premium products and improve its position in the premium segment of the market – a key pillar of the company’s business plan.

“We are excited to start this new chapter of Fiocchi’s history here in Arkansas. The plant is a state-of-the-art production facility that will be instrumental in offering our customers premium products and unparalleled service levels,” President and CEO for Fiocchi of America Anthony Acitelli said.

“It is with great pleasure that we welcome Fiocchi to Arkansas,” Gov. Asa Hutchinson said. “One of my goals as governor has been to increase foreign-direct investment in the state, and this is a great example of what can happen when the state and local partners work together to nurture relationships with current and prospective leaders across the globe. I look forward to watching Fiocchi grow and prosper here.”

In 2015, Gov. Hutchinson became the first Arkansas governor to attend the SHOT Show, the industry’s leading trade show. The governor has led the Arkansas delegation to the show for five consecutive years to pursue and welcome growing firearms and ammunition companies to Arkansas.

Arkansas has since emerged as a premier landing spot for companies in the firearms and ammunition sector.

“Fiocchi identified Arkansas as a primary target for its expansion based on the skilled labor of the state, business climate, and geographic location. This investment is a unique opportunity for Fiocchi” said Jared Smith, Fiocchi’s General Manager.

“This investment is a clear sign of Fiocchi’s commitment toward excellence and is a major step in further strengthening the Group’s international leadership position. I would like to thank the team that worked tirelessly to achieve this great result notwithstanding the COVID-19 pandemic and the related lockdown constraints,” commented Maurizio Negro, Fiocchi Group CEO.

This investment marks a crucial industrial milestone for the Fiocchi Group and represents the first major step toward additional investments that will follow over the next 12 months. Fiocchi will hire 85 highly skilled employees with the plan to further increase the workforce as the facility reaches its full potential.

Here's where the Fiocchi plant will be, and the assets they're buying to build it out: https://t.co/g2F1ZBVFFc #arpx #arbiz

“This is a great day for central Arkansas,” said Secretary of Commerce and AEDC Executive Director Mike Preston. “Fiocchi’s decision to locate in Little Rock speaks volumes about the confidence the company has in our workforce and business climate. As we continue to open our economy during these trying times, more companies will find that Arkansas truly is ready for business.”

“The momentum continues in Little Rock and central Arkansas with another new company announcement,” said Mayor Frank Scott, Jr. “Fiocchi’s decision to establish a new manufacturing location speaks volumes of our skilled workforce, logistical advantages, and ease of doing business. We appreciate Fiocchi and look forward to a long relationship with them.”