Capital Park is home to several dozen local businesses, but the parking lot has been consumed by water, making it hard to keep business as usual. 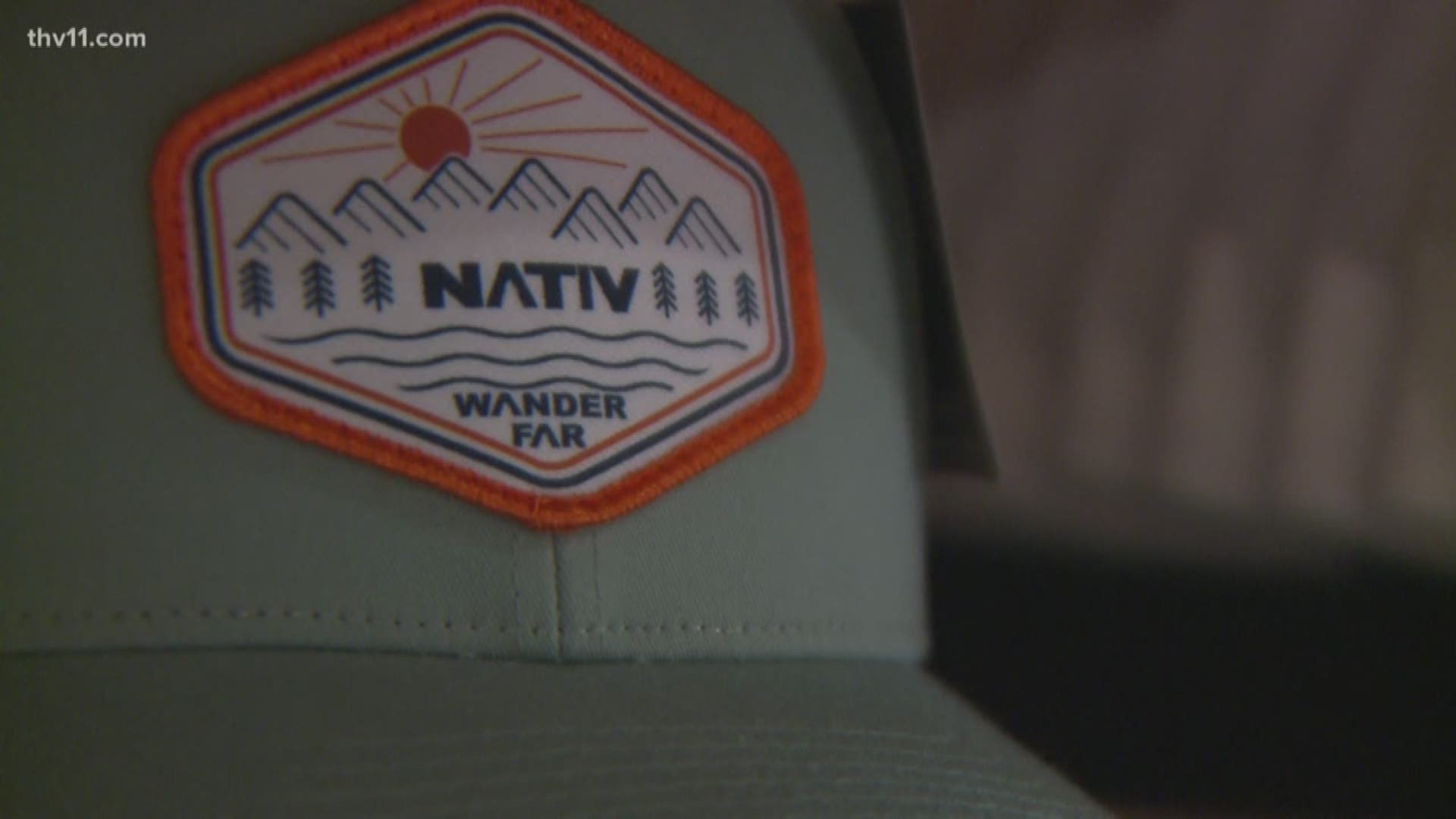 Parts of the Riverdale area in Little Rock remained underwater on Thursday, June 6. One of the affected areas is Capital Park.

Capital Park is home to several dozen local businesses, but the parking lot has been consumed by water, making it hard to keep business as usual. Some of the businesses have closed. A few do remain open, but the flood water is changing the way they operate.

“As it was cresting, we would park at the water’s edge and I would kayak in to kind of our front doors,” Matt Abbott, co-founder of Nativ apparel said.

“This came so close to getting inside our building it was scary,” Abbott said.

On that same property is the building that used to house Cajun’s Wharf. The restaurant closed for good a day earlier than it was supposed to due to the flooding.

“I mean, the water is right there. I mean, at the top of the stairs. It’s right there,” Thomas Blackmon, owner of Blackmon Auctions said.

Thomas Blackmon and his company Blackmon Auctions is now in charge of emptying the building and selling its contents, but says the flood waters have changed his operation entirely.

“Auction date is next Thursday, but we’re doing it as an online auction, which means you bid on a computer instead of bidding live,” Blackmon said. “We did that because of the flood waters that are coming in. It would be hard to get the group to get a crowd in here.”

Nativ co-founder Brett Tucker said for their company, the toughest part of staying open was getting their employees to and from work, but says the business can’t afford to close.

“Customers waiting on shipments and we do printing for some businesses around town and eventually, we want to make sure we hit them,” Tucker said.

“Lots of people lost their businesses and we were really close to losing ours, so there’s something about that we just feel the need to do something and that’s what we landed on,” Tucker said.

For every t-shirt or tank from this season that’s sold, the company will donate $10 to flooding relief. You can purchase one of those items here.