Good Day Farm Arkansas LLC is set to be operational by early April in the Jefferson County Industrial Park. 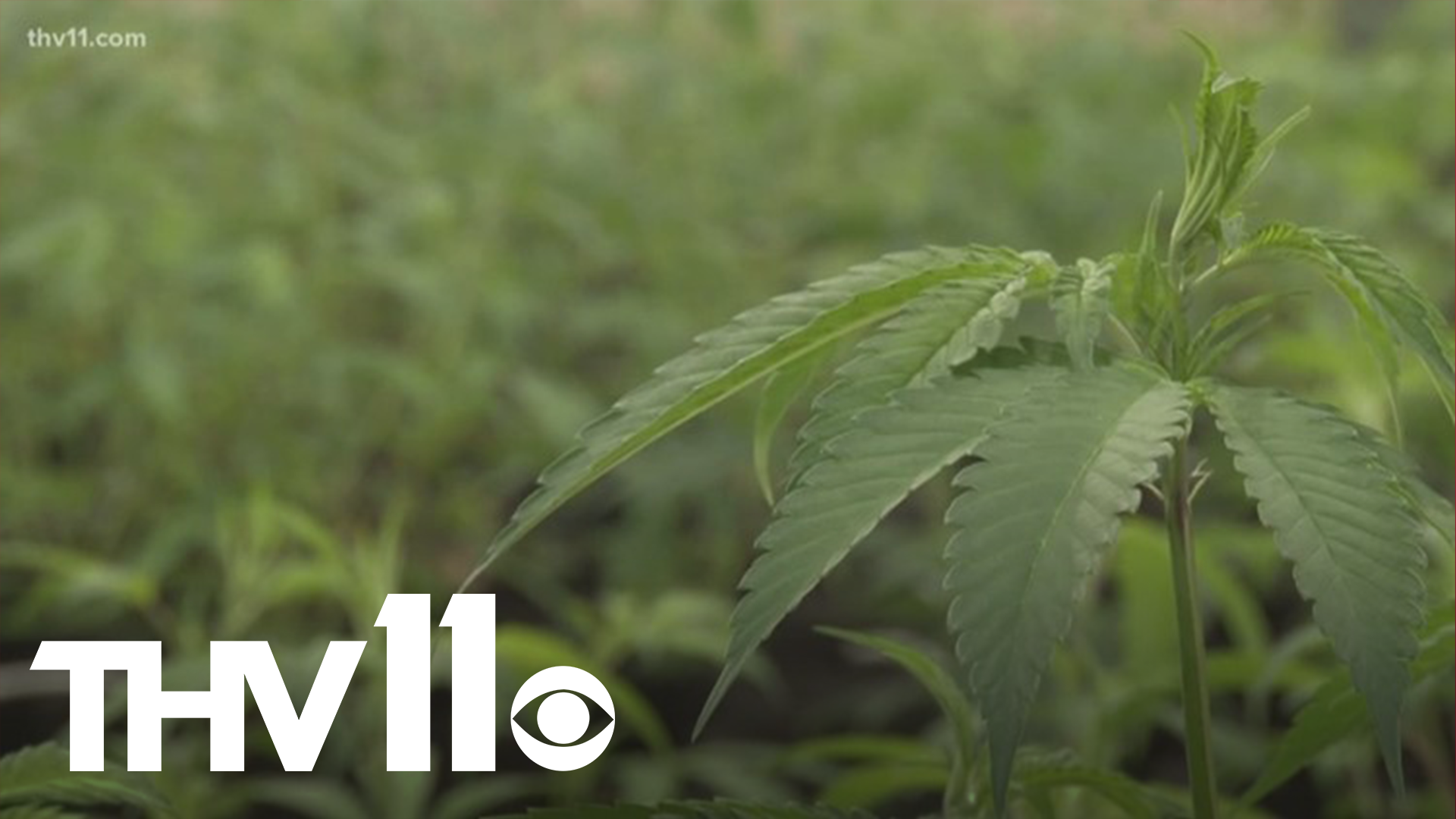 PINE BLUFF, Ark — By early April, Good Day Farm Arkansas LLC will be seeking to employ up to 200 people inside and out of Jefferson County. The company is a medical marijuana cultivator licensed by the state with investors inside and outside the state.

Alex Gray is a Little Rock attorney serving as a major investor for the project.

He says he and other investors believe in the medical advocacy of cannabis. He's excited to partner with the city and Jefferson County to help it's citizens.

“We are currently producing product in our facility in Newport, but we have two crews working full time in Pine Bluff with the hope of us being fully operational in early April,” he said.

Scott Hardin is a spokesperson for the Medical Marijuana Commission and says with only eight licenses to grow in the state, three of those will be within a 30 minute radius of Pine Bluff.

There's already two facilities in White Hall and Grady and three dispensaries within the city.

“Pine Bluff is really becoming a bit of a hub for Arkansas’s medical marijuana industry," said Hardin. "We have 38 licensed dispensaries, 32 of which are actually open and serving patients. We have eight growers, five of which are growing and selling."

Hardin says there's an ongoing conversation on whether they will be able to serve roughly 60,000 patients in the state. The Medical Marijuana Amendment wasn't passed until November 2016. The first dispensary didn't open until May 2019.

“We’re finally there. We’re finally at a point where this industry is really moving. You know since that first dispensary opened, Arkansans have spent well over $200 million to purchase medical marijuana and they’ve purchased, again, more than 30,000 pounds well over,” he said.

RELATED: Legal vs. Life: How the marijuana industry in Arkansas is complicated

Hardin believes they'll hit 40,000 pounds over the next few months.

He says the hope is that as the industry continues to grow, the price will drop for state patients.