Twas the day before Christmas and all through the town, Kroger shoppers were screaming "The credit card machines are down!" 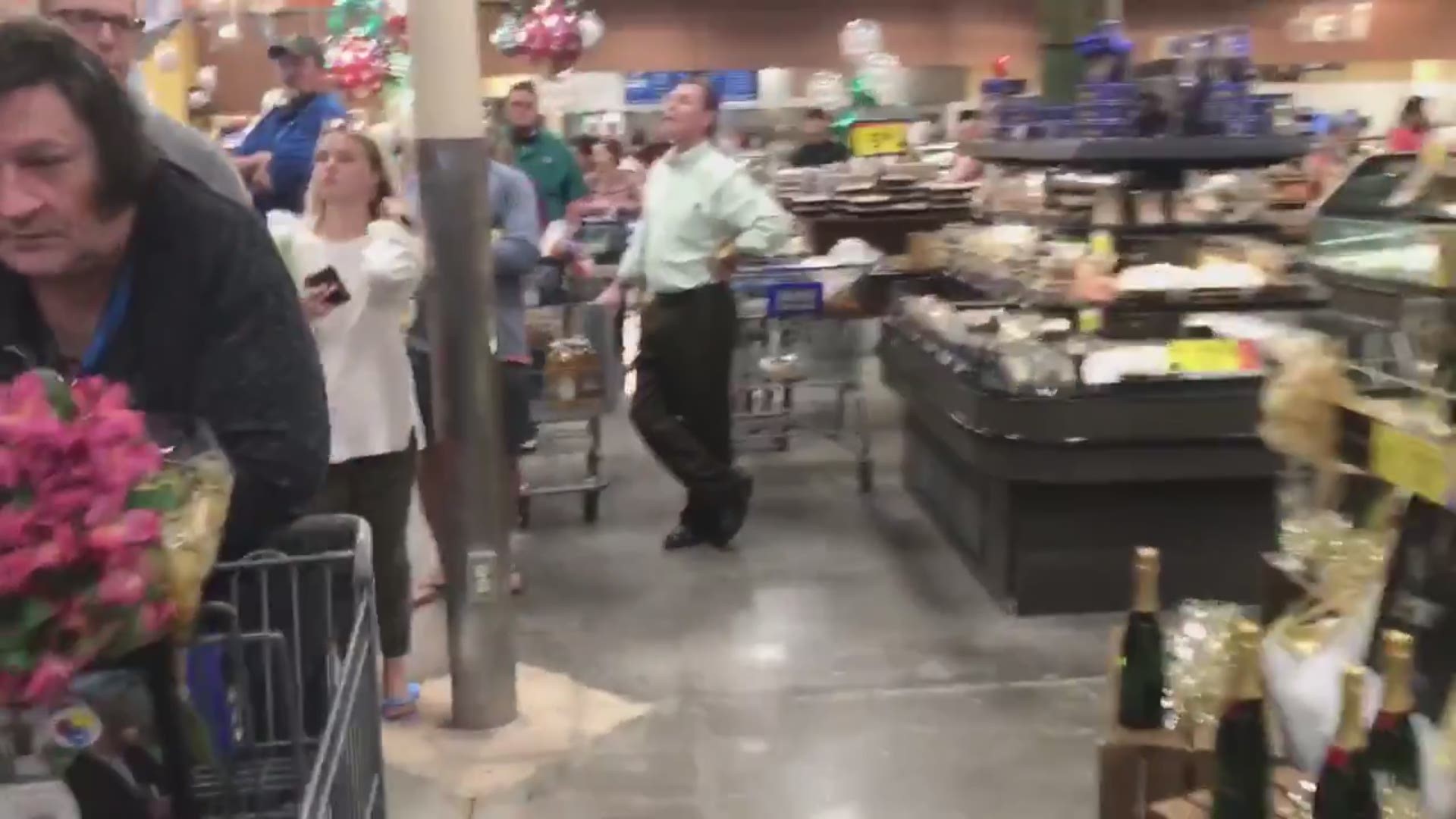 That led to crazy long lines and understandably short tempers as procrastinators were forced to pay cash, write a check or leave their basket behind and start over at another store.

Some shoppers who didn’t have enough cash waited in more long lines at the ATM machines.

A store manager in Houston said it was a nationwide outage but Kroger hadn’t responded officially, at last check.

KHOU 11 News reporter Jeremy Rogalski was among the shoppers stuck in the "unbelievable lines."

A bunch of bored customers vented on social media while they waited.

“Public service announcement: stay away from Kroger right now. Card machines are down. Cash only. It’s 5 minutes away from Lord of the Flies in there,” Mark tweeted.

From Lee: "Madhouse - looks like the apocalypse ... no credit card processing, carts abandonded, dads sent to shop pissed off ..."

But TBG put everything into perspective: "I'm really sorry for everyone inconvenienced by credit card machines at Kroger but at least you aren't working a 10 hr shift on Christmas Eve and getting yelled at about credit card readers by morons who waited last minute to pick up No Bake cookies."

The outage happened around noon and was reportedly fixed a couple of hours later.

"We apologize for the inconvenience. We were experience issues with our credit card system, and our digital team has been working hard to get this issue resolved as quickly as possible. Thank you for your patience!"

We hope there's a little extra something in the stockings of all the poor cashiers and the IT people who got called in on Christmas Eve.