While the benefits are extremely helpful and helped many Arkansans make ends meet this year, officials says it's time to get people back to work. 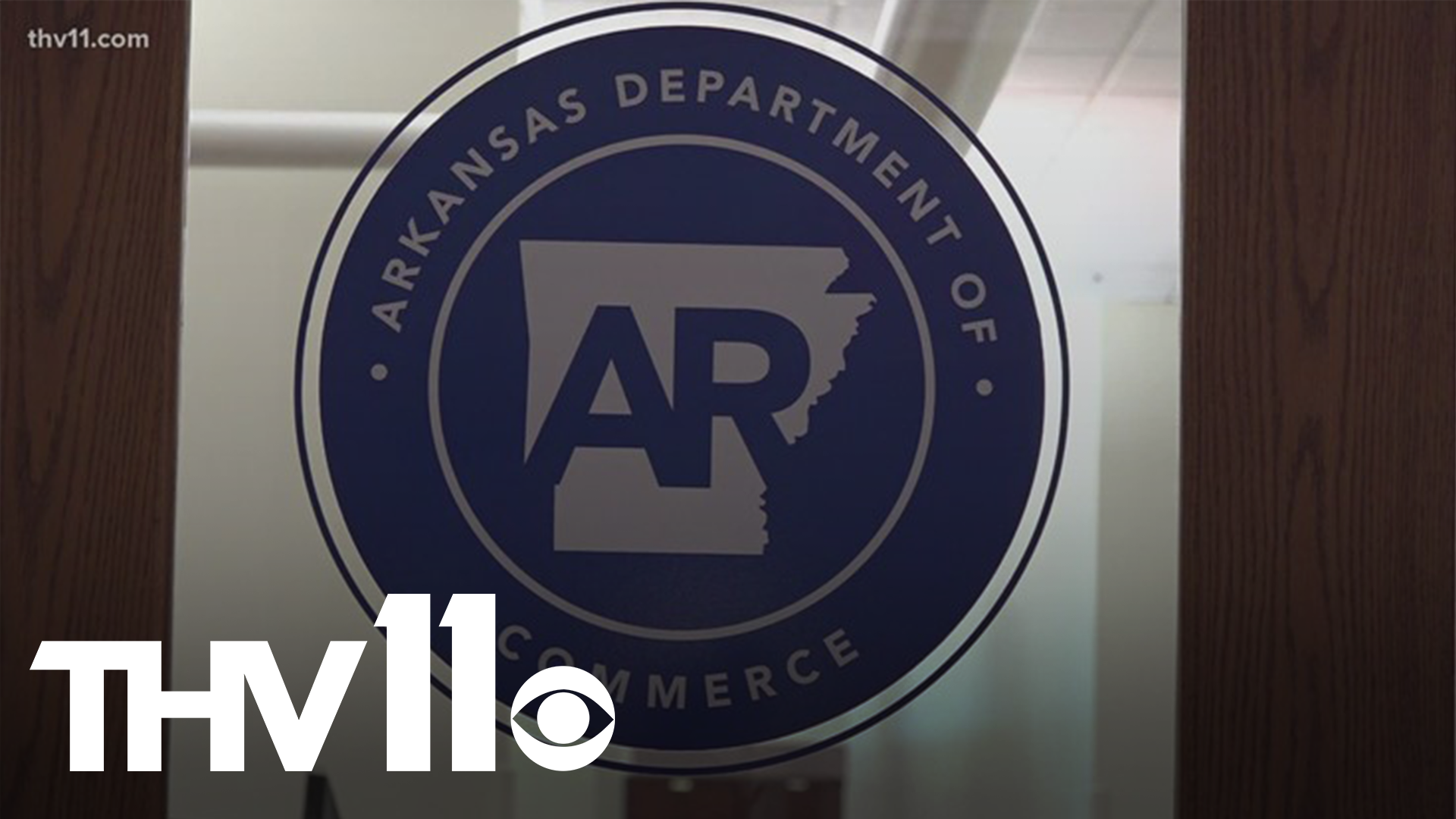 LITTLE ROCK, Ark. — Having lasted almost as long as the pandemic itself, unemployment benefits have and continue to be a hot button issue in the Natural State.

"Yeah, it's a double-edged sword and we really see it here in commerce," Mike Preston, secretary for the Arkansas Department of Commerce, said.

Those two sides are hard to separate.

On one hand, businesses have been busy consistently for months now.

On the other hand, those unemployment benefits.

While they are extremely helpful and helped many Arkansans make ends meet this year, Preston says it's time to get people back to work.

The issue? There's not as many people because there's people on unemployment who aren't actively job seeking right now.

"Businesses want to hire," Preston said. "However, they're just not able to find the people, now we still have people on unemployment."

But we're doing better than we were last year.

"We're certainly in a better spot than we were, say, six months ago," Randy Zook, president of the Arkansas State Chamber of Commerce, said.

Unemployment has decreased steadily over the past few months, with the most recent data, February, showing us as having just over a 4% unemployment rate.

While those are good signs of a stabilizing economy, it doesn't mean we're in the clear.

One of the biggest hurdles that's keeping businesses from hiring as many people as they need also might come in the form of where applicants and jobs are located.

"Where you are and what you bring to the marketplace," Zook said. "The two major determinants of the prospects you may face."

And while we may still have time before this is behind us, Preston says this is an issue that's hard to climb back from.

"I think part of it is that, some of those jobs that are at the lower end of the pay scale, yeah, it's going to be a little bit tougher for people," he said. "Until those additional $300 from the federal pandemic unemployment compensation runs out, it's not necessarily as beneficial for people to go back to work, unfortunately."