Walmart Inc. of Bentonville said Thursday that it is continuing to make changes to its U.S. operations. 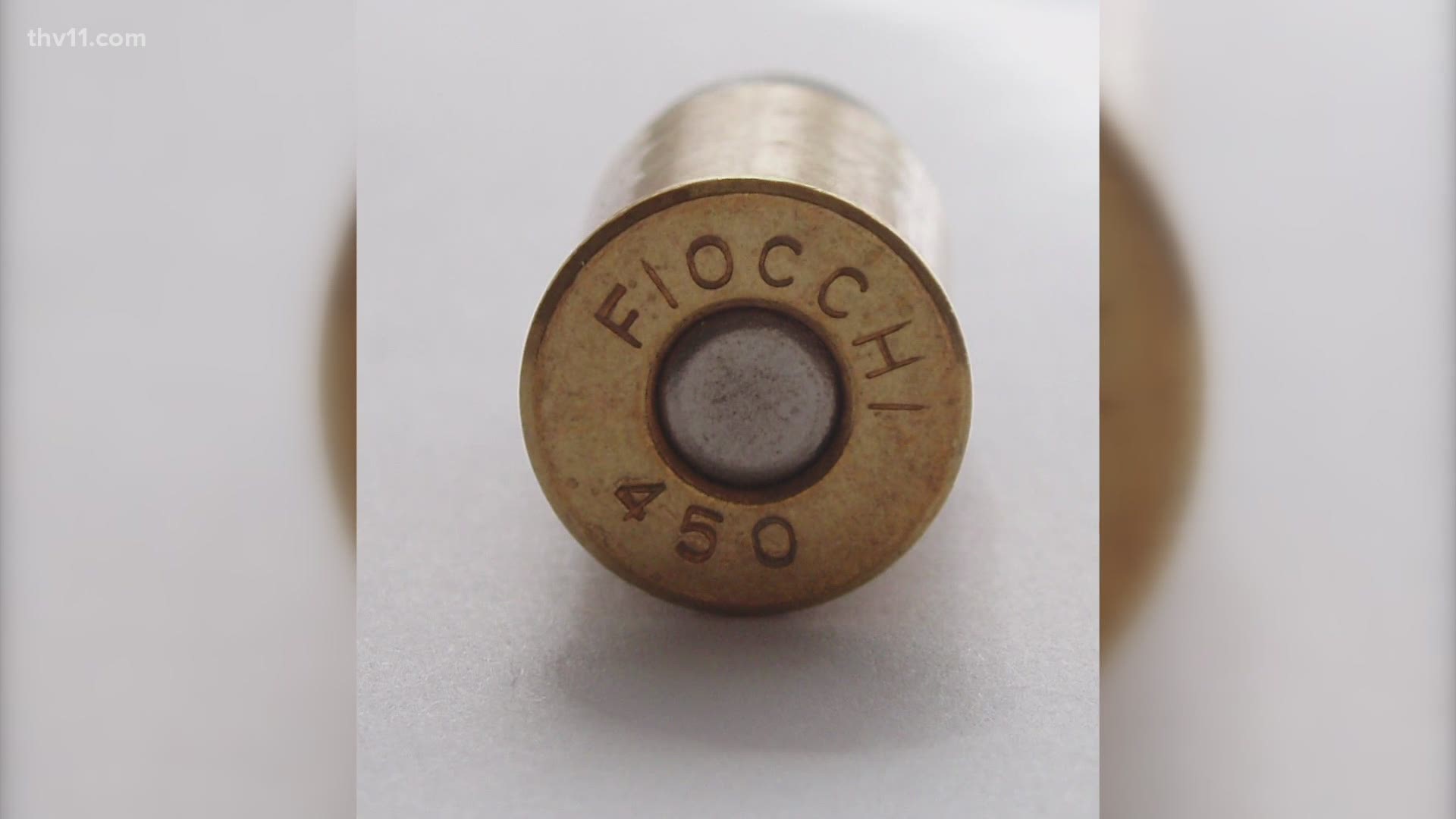 BENTONVILLE, Ark. — According to Arkansas Business, Walmart Inc. of Bentonville said Thursday that it is continuing to make changes to its U.S. operations, which may include workforce adjustments at its corporate headquarters.

Responding to Arkansas Business' inquiry into a tip that the retailer might announce layoffs at its Bentonville offices, spokesperson Jami Lamontagne said the company is making "some additional changes this week" as it continues its "journey to create an omni-channel organization within our Walmart U.S. business."

"Our customers want to have a seamless experience whether they're shopping in our stores, using our app or shopping online at [Walmart.com]," Lamontagne said in an email to Arkansas Business. "Our goal is to deliver that experience while increasing innovation, speed and productivity. We will share additional information after we've completed our communication with associates."

Earlier this morning, Bloomberg, citing "people familiar with the matter," reported Walmart is laying off "hundreds of workers in its store planning, logistics and real estate units," according to Arkansas Business.

"Some of those affected were told in person, while others learned their fate over a Zoom call, said the people, who asked not to be identified because they aren’t authorized to speak publicly," Bloomberg reported. "Conversations with those impacted will continue throughout the week."

Bloomberg says Walmart is laying off back office workers. A spokesperson tells .@ArkBusiness changes are coming this week: https://t.co/ensWf3h22P #arbiz

John Furner, CEO of Walmart U.S., told the news organization he would share more information after he had spoken with employees.

Walmart is Arkansas' biggest employer, with more than 50,000 workers at stores, clubs and corporate offices. It has about 1.5 million employees in the U.S. and 2.2 million across the world.

The move comes as Walmart continues to remake its business to handle customers' changing shopping habits, blending online and brick-and-mortar operations, as it competes with e-commerce giant Amazon.

Earlier this year, Walmart combined its teams of buyers for Walmart.com and its physical stores. At the time, Walmart said the move was "aimed at making prices and the shopper experience more consistent, regardless of where transactions take place," according to the Wall Street Journal.