Some would pay 140% of what they are paying now, meaning the average customer would be paying 20% to 40% more per month. 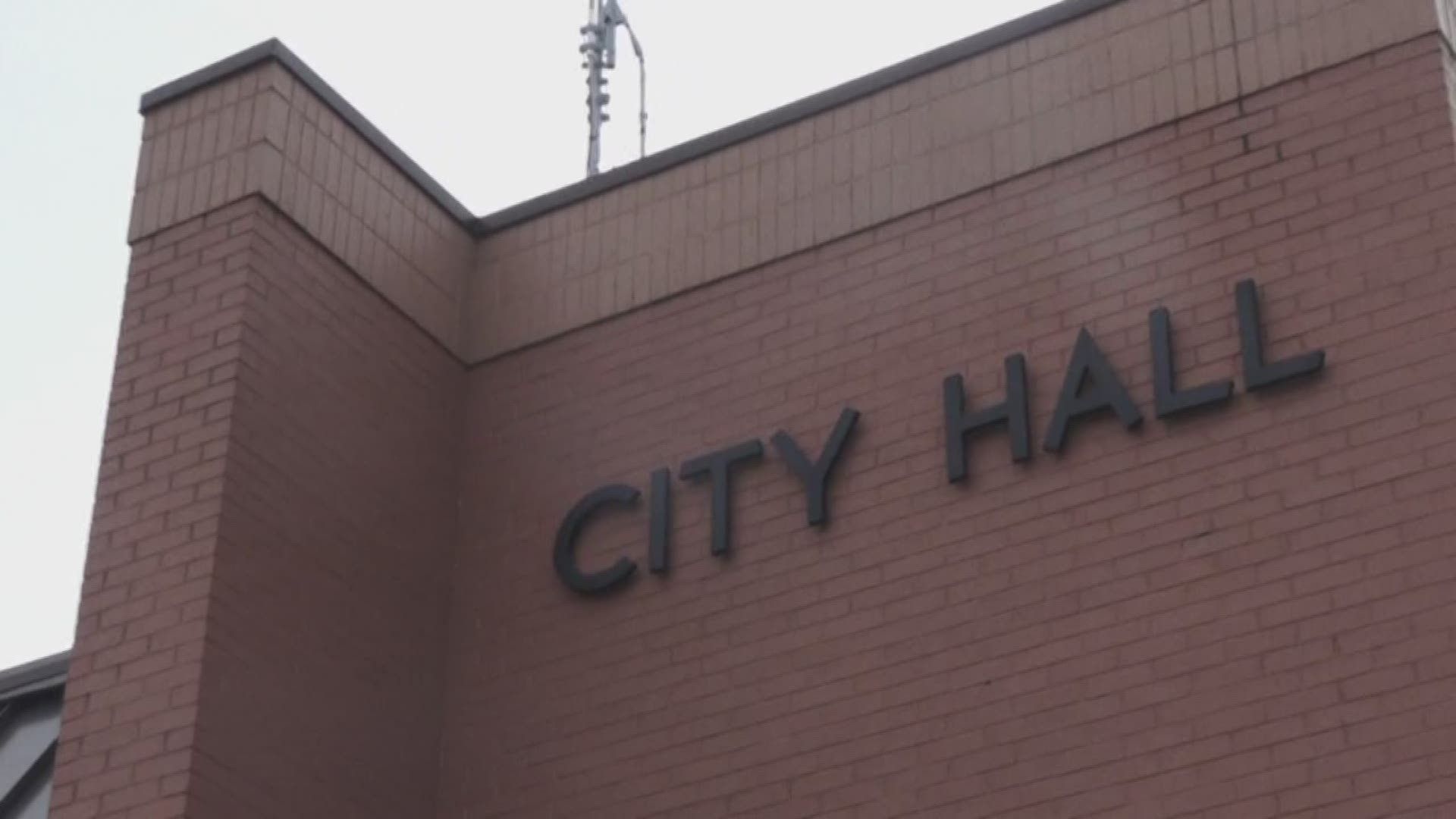 CABOT, Ark. — A lot of people in Cabot are worried about their water bills come 2020 after the city council proposed increases.

Mayor Ken Kincade vetoed the higher bill, but that might not be the end of it.

Ordinance 18 looks to increase rates, fees, and deposits for wastewater and water services through Cabot Waterworks.

Some will pay 140% of what they are paying now. That means the average customer would be paying 20% to 40% more per month.

Wayne Marler lives off a retirement check. With a rate increase proposed for wastewater, paying extra could be just enough to send Marler and others over the edge.

“I don’t know what to get rid of,” said Marler. “We have to have our medicine, maybe our cable bill, or something like that.”

It’s people like Marler who are in the back of Mayor Kincade’s mind.

“That’s why I vetoed it,” said Kincade. “This is a regressive fee increase. It’s going to affect our single moms, the elderly.”

Marler lives in the Briarwood area of Cabot.

The current monthly wastewater rate for his area is $27.05 for every 2,000 gallons used, according to the Cabot WaterWorks website.

Should the ordinance pass, in three years that dollar amount will be up to $32.63 for the same amount of wastewater.

Breaking down the numbers, it’s a 20% increase over what Marler is paying now.

“You’re going to put people in a bind,” said Marler.

Kincade was told by the Waste Water Commission the reason for the proposed increase is for depreciation purposes.

"I understand that we have to increase things at times, but if you can't give me a clear explanation, can be transparent with your money, and tell us exactly what this money is used for, I don't know how we can put that burden on our citizens,” said Kincade.

On December 16, the council has the opportunity to overturn the mayor’s choice to veto Ordinance 18.

Residents who are strongly for or against the proposal are encouraged to contact council members.