There's demand for the money, but it might not be enough to avoid a recession when the economy resumes. 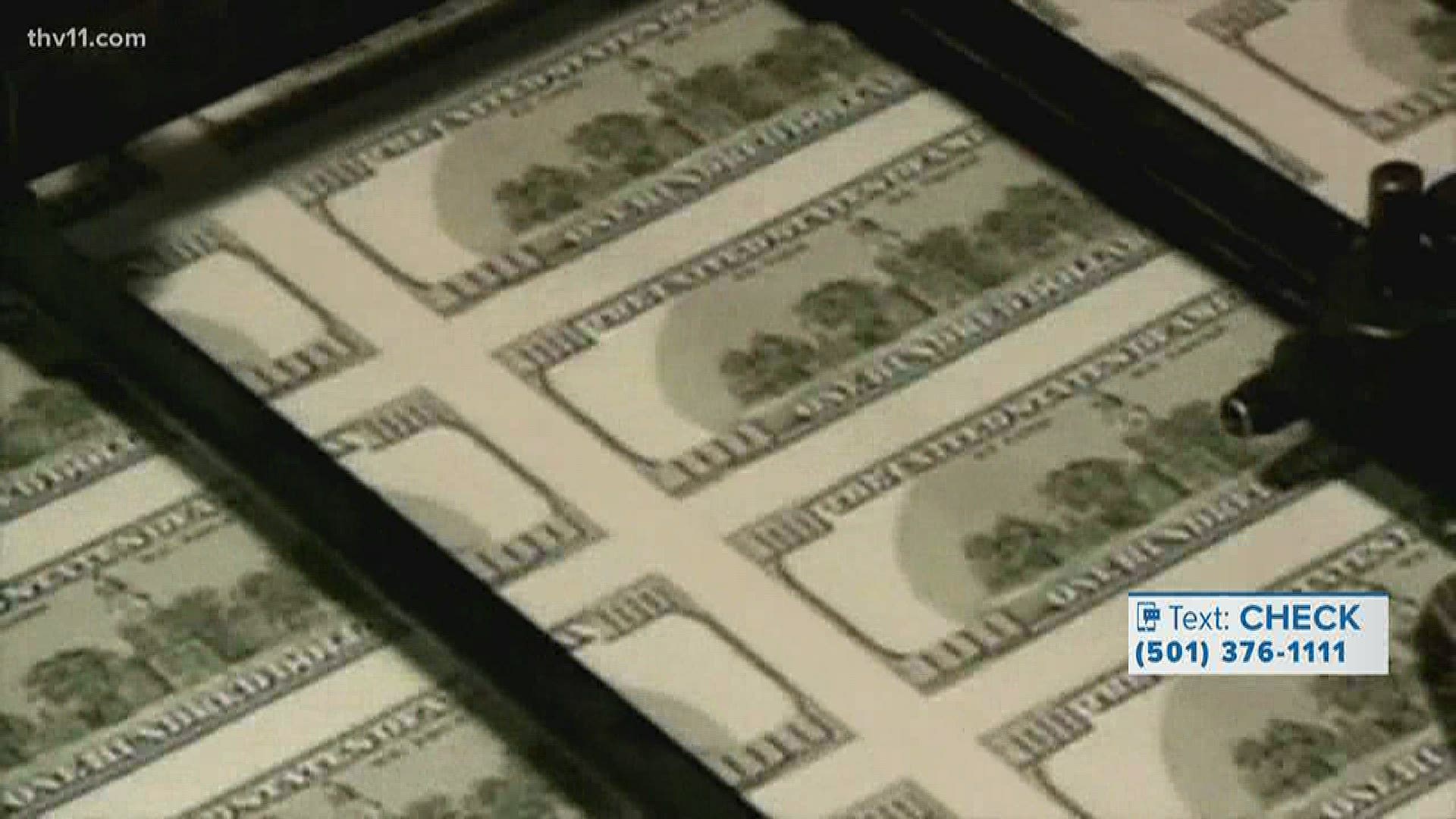 HOT SPRINGS, Ark. — Based on the rush to check online bank accounts and crashed IRS websites, there's a huge demand for the stimulus money slated for nearly every taxpayer to get during the COVID-19 pandemic. Our choices of how and when we spend that money will have a huge affect on the economic recovery.

RELATED: Getting 'Payment Status Not Available' from the new IRS stimulus check tracker? You're not alone

That demand is being prompted by the steady stream of encouraging news on the health care front. More and more calls are coming to shift to fighting on the economic front.

"The process of recovery takes some time to play itself through the economy," said Pakko.

With some 80-million taxpayers starting to see that cash this week, there's more light at the end of the tunnel, but the IRS has struggled to open a "Get My Payment" portal online. The site explains how to get the economic impact payment, but many users have complained of glitches.

While we wait, there's time to ponder how to spend the money. Pakko said to expect familiar patterns.

"These kinds of one-time cash payments certainly help households get by, but they don't result in increased spending as you might think," he said, while pointing out similar direct efforts tried in the last 20 years.

History and our social media inquiries indicate many people will save the money, while more will pay down household debt. That will be especially true if the economy sputters, rather than rockets back to life.

"[Paying down debt] is not a bad thing. That's helping to repair and sustain household balance sheets during a difficult time," Pakko said. "But we shouldn't necessarily expect to see a surge in consumer spending as a result of the checks getting distributed."

Pakko joins other economists in predicting the current downturn will likely evolve into a full-blown recession. The advice is to spend the stimulus money with that in mind, while hoping for the best. He adds, like the virus models, this is hard to predict.

RELATED: When will you get your stimulus check? IRS launches tracking tool

"Things are changing very rapidly," said Pakko. "Just in the last three weeks, I've rewritten my forecast twice and probably am going to do so again before too very long."