Here’s how you can cash in on robocalls

Fed up and frustrated, people have settled for thousands of dollars from telemarketing companies for unwanted calls. 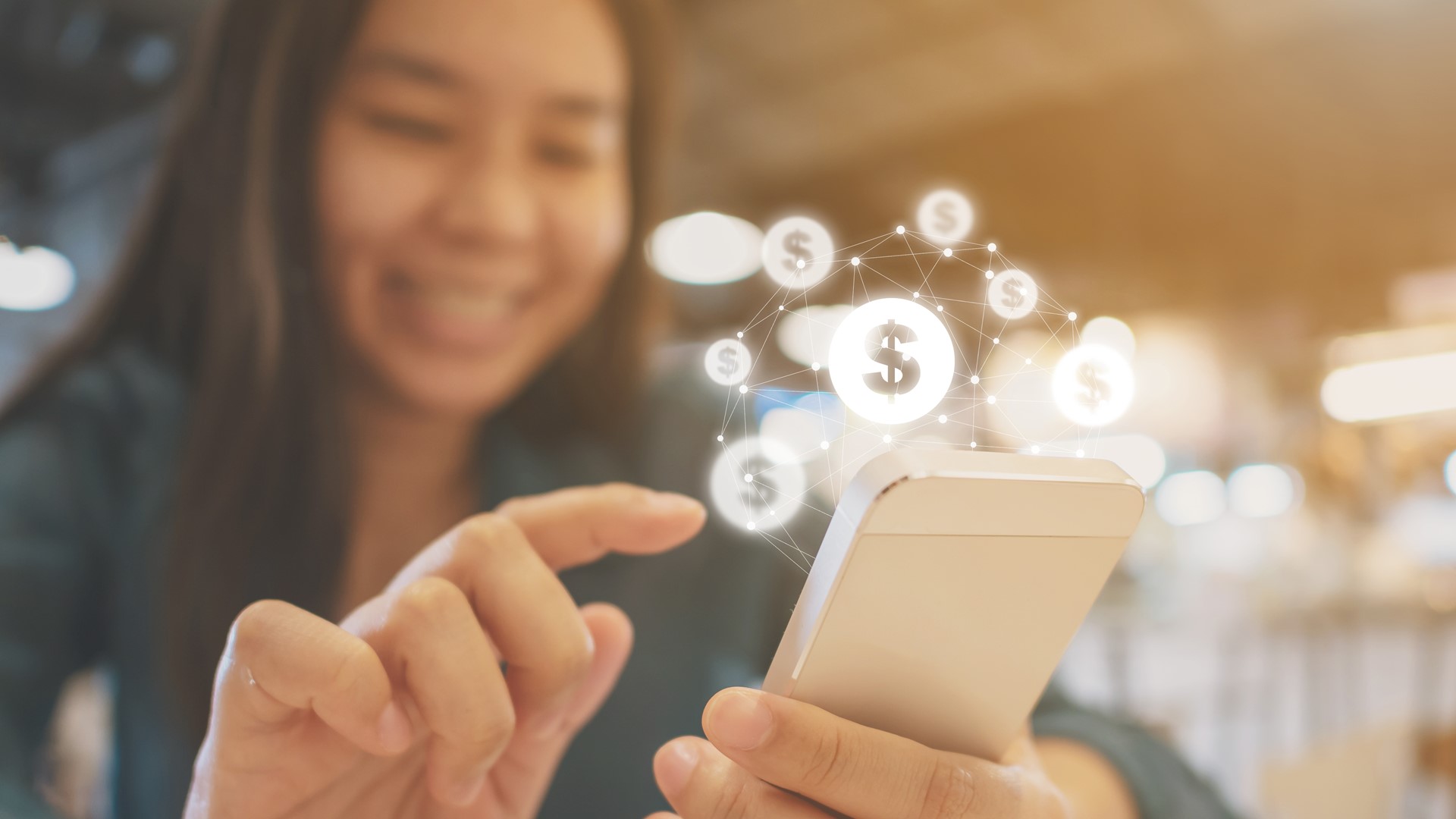 Michelle Rose was sick of robocalls.

So, both women began using a federal law to cash in on the harassing calls.

Americans were bombarded with 5.7 billion robocalls this past October alone. It was an all-time monthly high that averaged more than 17 calls per American in a single month.

The Telephone Consumer Protection Act and the Telemarketing Sales Rule make it illegal for companies to use an automated dialer to call or text your phone without permission. But that hasn’t stopped companies from doing it anyway. Those that do violate the law must pay $500. That amount grows to $1,500 if you’re listed on the National Do Not Call Registry.

The registry allows consumers to stop unwanted sales calls to their homes or cell phones by telemarketers. It doesn’t prevent calls from political organizations, charities, debt collectors or other informational calls.

While the government and telephone companies try to figure out ways to stop the unwanted calls, Doc Compton began taking a stand of his own. Compton, a self-proclaimed consumer credit expert out of North Texas, created an online toolkit that provides step-by-step instructions about how to make money off the calls.

The first step is to answer the call instead of blocking or ignoring it. You want to act interested in whatever the telemarketer is selling. Your goal is to get the company name, website and address.

Next, you send a demand letter to the company that says, “I’m going to give you the opportunity to settle so that this doesn’t end up in court and your phone records and business practices—all of them illegal—don’t end up a matter of public record,” Compton said.

Then, you wait for the company’s response.

WATCH: Answering your questions about making money off robocalls

Compton sells his kit online for $47 and includes an invite to a private Facebook group that offer tips and tricks to make money.

“The most difficult thing about this for me is convincing people that this isn’t a scam,” Compton said.

Using his tips, Rose and Pepper said they have made nearly $12,000 in just a few months.

“The exciting thing now is instead of muting my phone, I quickly grab my clipboard and start taking information,” Pepper said.

Rose said it’s amazing how quickly the telemarketing companies agree to settle instead of going to court.

Both hope one day robocalls become a thing of the past. But until then, they’re going to keep cashing in.