For consumers who shop on sites like Wayfair and eBay, you may notice a change in the price when you click on the "checkout" button. 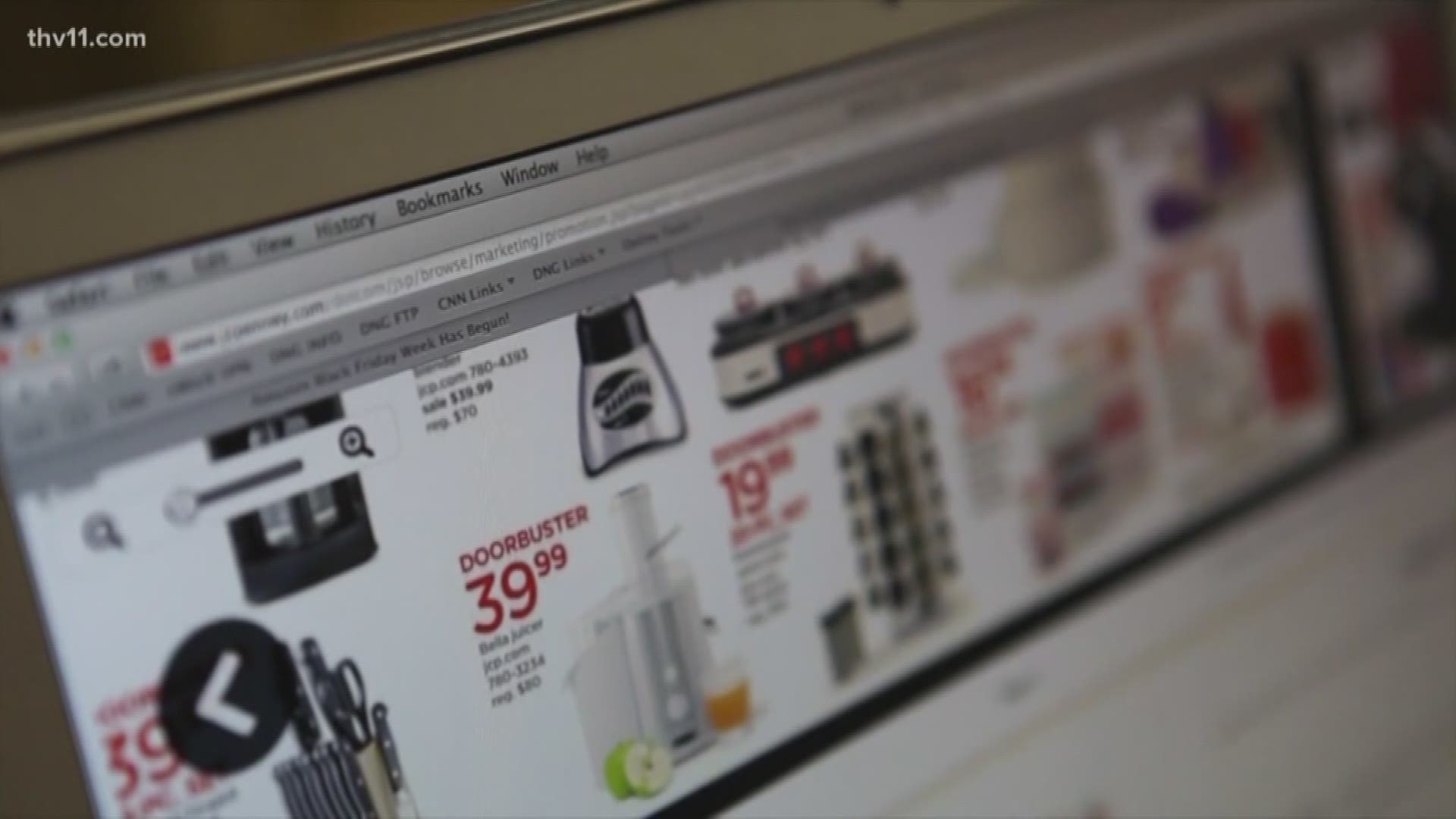 LITTLE ROCK, Ark. — Change is happening as we kick off the fiscal year with a new state law on sales tax that went into effect Monday.

If you are a big online shopper you may notice a difference in the price when you click on the "check out" button.

Before this law, people could shop online at stores like Wayfair and eBay and not have any sales tax on their purchases, but now internet retailers with no physical presence in the state of Arkansas are required to collect those extra dollars.

Michael Pakko, Chief Economist and State Economic Forecaster for Arkansas Economic Development Institute, said shopping online for big-ticket items may be a bit more expensive for people in the state of Arkansas.

"For some retailers who have been selling over the internet into Arkansas who have not been collecting sales taxes, they'll begin to do so by law," he said.

Pakko said Act 882 applies to out-of-state retailers that meet one of two conditions.

"100,000 dollars in sales over a year or a certain number of transactions so it should catch many of the bigger retailers who have not been required to withhold taxes up to this point," he said.

Pakko said the State Department of Finance and Administration predicts these new taxes will raise 32.4 million dollars total. Out of that total, 21.7 million will go to the state. Followed by counties and cities receiving 10.7 million.

"Sales tax revenue itself accounts for over a 1/3 of total tax revenue for the state so it is an important contributor to the state budget but this is likely to be literally a drop in the bucket," he said.

Harden said this will create a more even playing field for all.

"Everyone's paying what they are supposed to be paying and it just makes it less challenging for us in a way," she said.