What impact could a $15 minimum wage have on Arkansas workers?

The Biden Administration is looking at proposing a $15 federal minimum wage increase which would mean higher incomes for thousands of Arkansans. 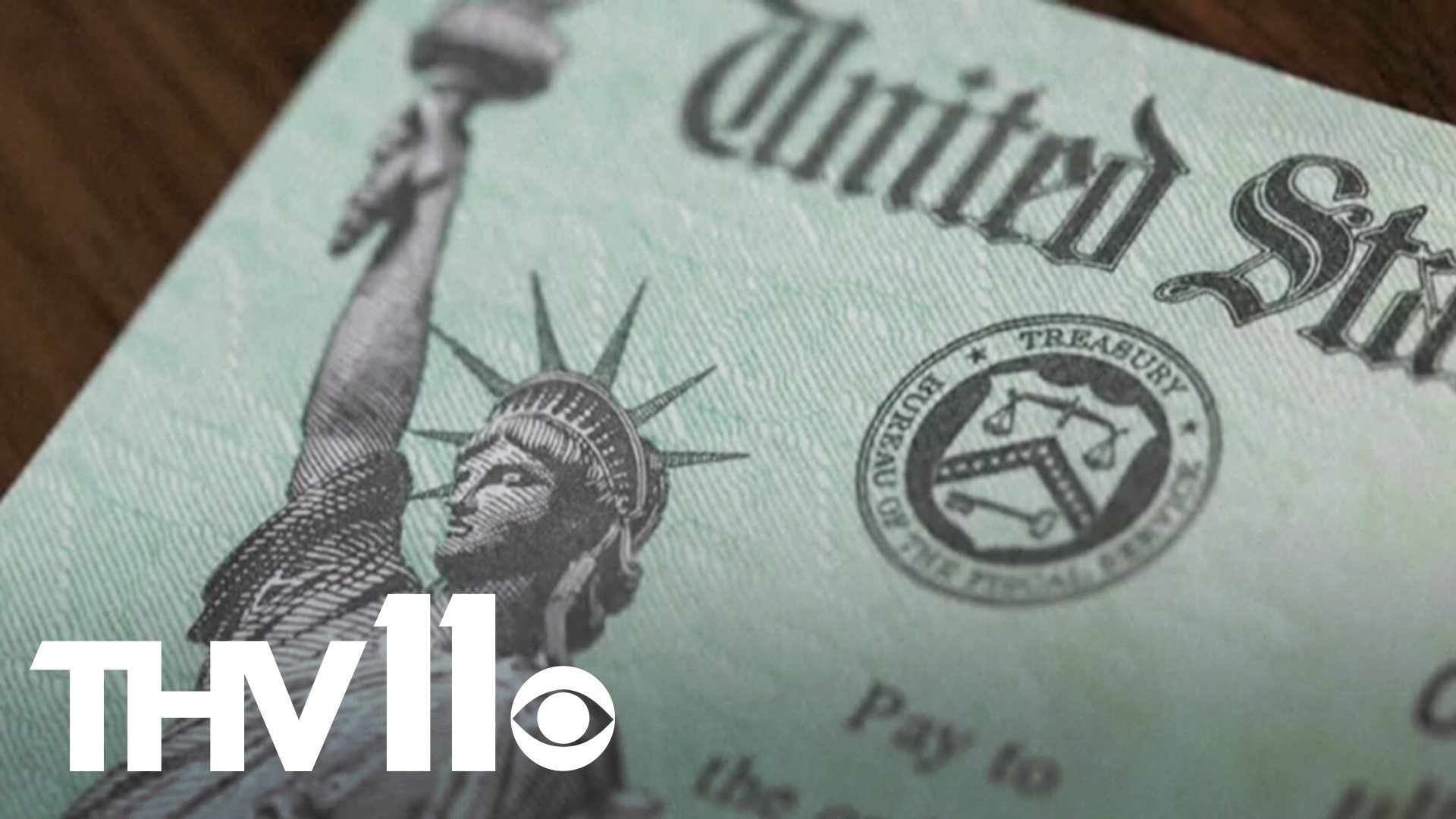 LITTLE ROCK, Arkansas — The Biden Administration is looking at proposing a $15 federal minimum wage increase which would mean higher incomes for thousands of Arkansans.

Arkansas' minimum wage is currently 11 dollars an hour. Much higher than the federal minimum wage of $7.25, which has not changed since 2009.

Michael Pakko is the state economic forecaster at the Arkansas Economic Development Institute. He said raising the federal minimum wage to 15 dollars would be a big change for the state.

"Because our median wage here in Arkansas is only $15.84, half of all workers make less than that," he said.

A study from the Congressional Budget Office in 2019 found a $15 federal minimum wage would raise the incomes of about 17 million people nationwide.

But, 1.3 million workers could potentially become jobless. Pakko said this is because some employers respond to a higher minimum wage by reducing their low-wage staff.

"I think the most common feature of minimum wage laws that are criticized by economists is that it creates a higher demand relative to supply. More people want to work at the higher minimum wage than there are jobs available," Pakko said.

This would make it harder for inexperienced workers to get their foot in the door. Prices of goods may also go up slightly.

"It would likely result in some higher prices particularly in some sectors. And it would have differential impacts on both geographically across the country and across different businesses as well," Pakko said.

But, Pakko said raising the minimum wage to $15 dollars would not be all doom and gloom. It would likely lift thousands of people in Arkansas out of poverty.

"So, we're talking about a large chunk of Arkansas employees who are likely to be affected by this."

A $15 federal minimum wage increase still faces many hurdles. The Biden Administration would need at least 10 Republican votes in the Senate to pass the increase unless it goes through the budget reconciliation process, where a bare majority is enough.