The Pandemic Unemployment Assistance program for self-employed and contract workers will start to take claims Tuesday. 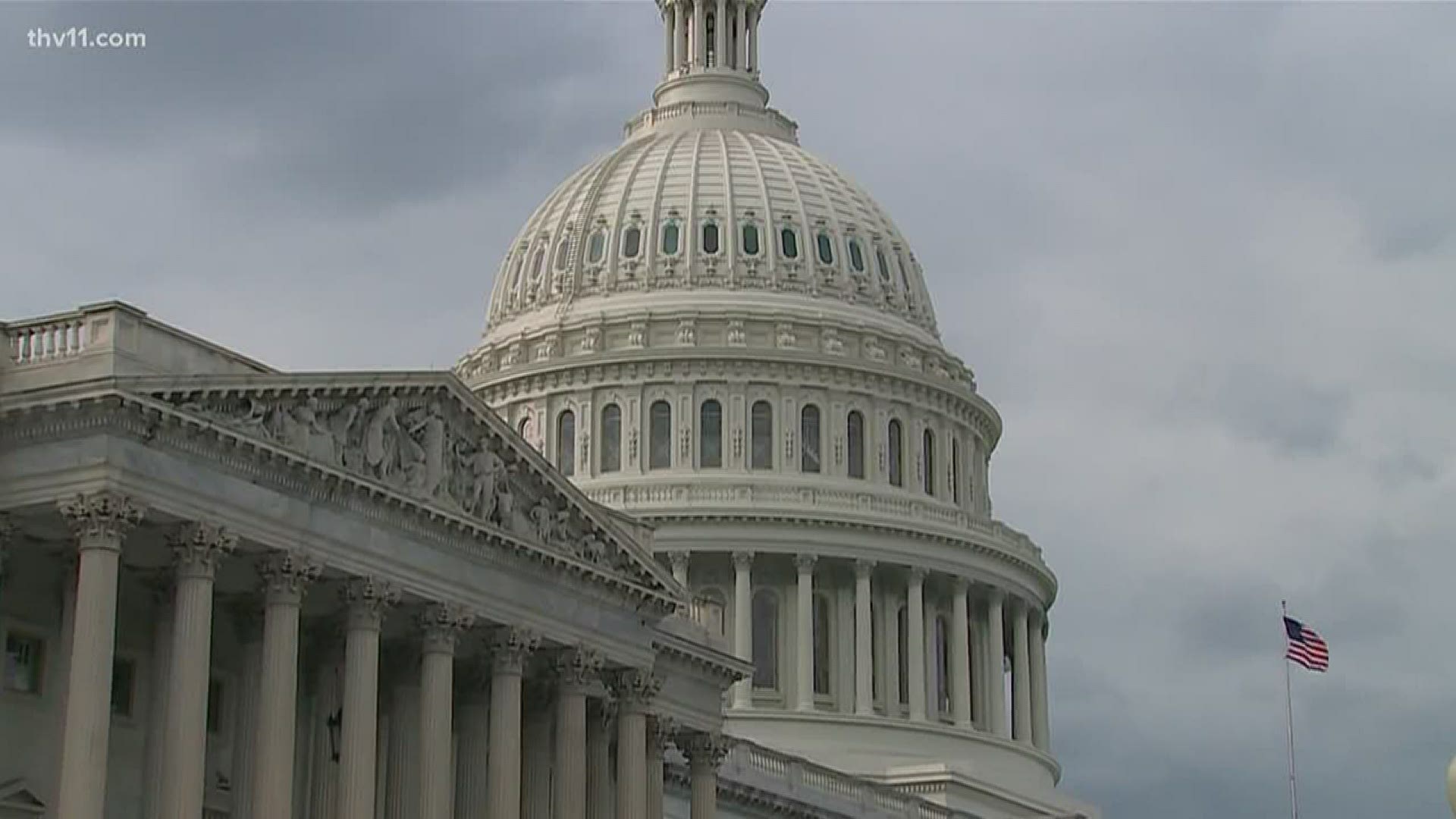 HOT SPRINGS, Ark. — As nearly every type of business in Arkansas gets a clearer picture of when they can reopen, bankers and state commerce officials say long-awaited aid money for those knocked out of work by the pandemic are starting to flow.

A major component of that aid, the Pandemic Unemployment Assistance program for self-employed and contract workers, will start to take claims Tuesday online and over the phone.

At the same time, smaller, regional banks are touting their success in delivering loans to small businesses through the Payroll Protection Program, the aid package designed by Congress to help companies avoid layoffs amid the pandemic.

"It's been pretty crazy. It's unlike anything I've ever experienced in my career," said Chuck Morgan, the president and CEO of Pine Bluff-based Relyance Bank.

RELATED: State-by-state look at how America is reopening from the coronavirus

"We've done 448 loans so far for about $39-million outstanding, but the most important thing is we've helped over 5,000 employees."

Morgan says his banking industry colleagues of all sizes had to work through the bottlenecks when the federal government first set up the program. Funds ran out in about two weeks and some large publicly owned businesses took criticism for applying for the forgivable loans. Now that the second round of money is available, Morgan says demand has been steady.

"Really most of what we're seeing now are sole-proprietorships and the smaller businesses that really need it," he said.

That's a sign that those one-person businesses are still looking for help. In Arkansas, the main aid program for them had to wait to be implemented.

"We continue to make a lot of progress with our UI system including our pandemic unemployment assistance," said state Secretary of Commerce Mike Preston, referring to the program authorized by Congress that pays contractors and gig workers benefits for the first time. "[That's] a new system that has had to be built."

After a month of building and a weekend of stress testing, those workers who usually see their income summarized on Form 1099 can finally apply Tuesday morning at 6 a.m. CST at www.arunemployment.com.

Preston said he had confidence the site would hold up after connection troubles bogged down Division of Workforce Services computers at the start of the crisis in April.

"This system is built to withstand that challenge," he said. "We think that we have a system that's going to hold up to it."