The number of unemployed Arkansans has reached 30,000 and many still have yet to be approved for their checks. 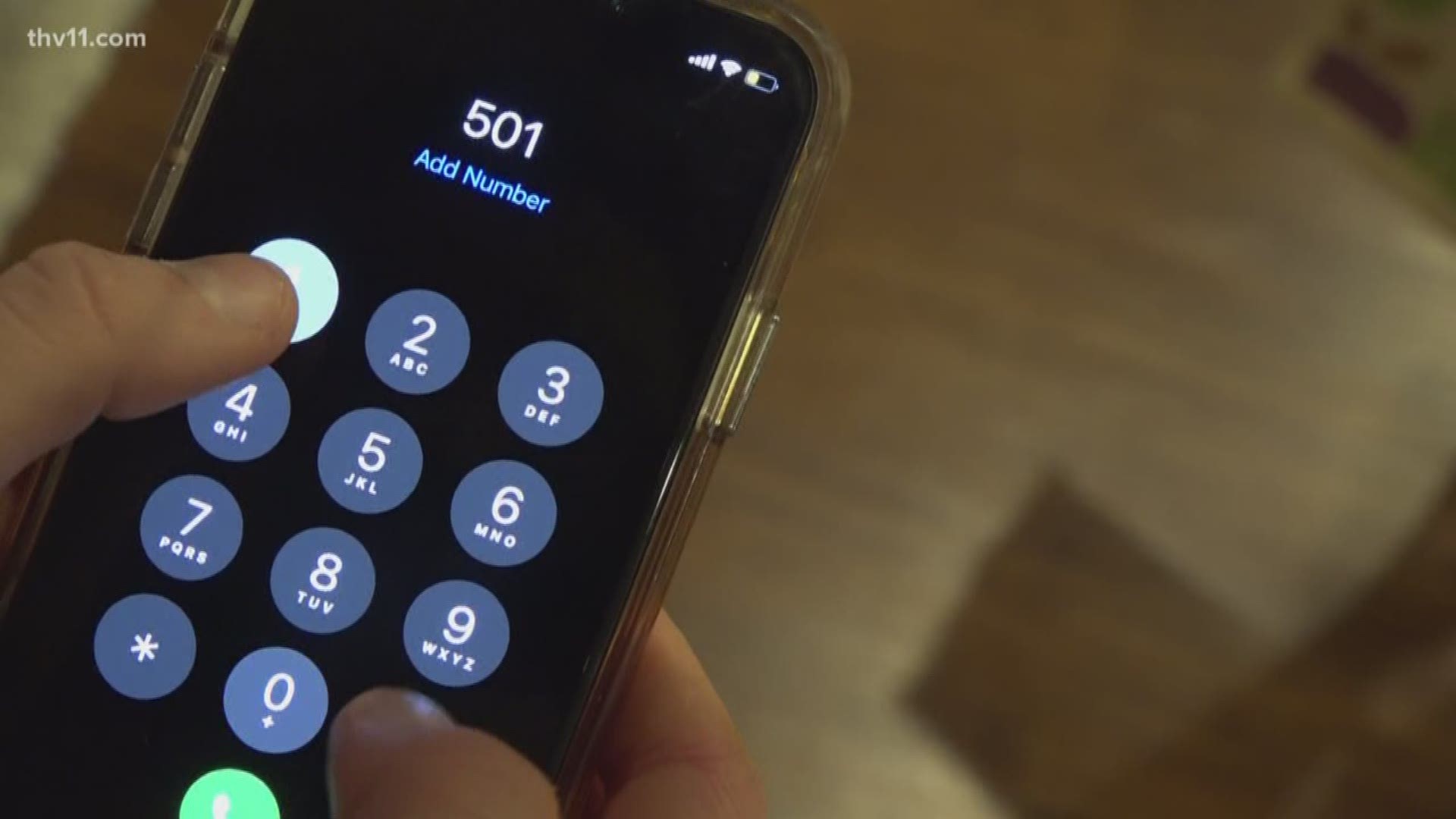 LITTLE ROCK, Ark. — The number of unemployed Arkansans has reached 30,000 and many still have yet to be approved for their checks.

"Very frustrating because now we are here. The first of April, rent is due today," John Pennington said

THV11 spoke with John Pennington last Wednesday when he was having issues filing for unemployment. He filed back on March 20, the day he was laid off.

"As far as I know I have not been approved yet," he said. "The lack of funds is really starting to impact because I'm having to buy food for myself and wife and kids."

"Today, I actually sat on the phone for about six and a half hours. I started at 11:15 this morning and sat on hold for six hours and still did not get through. The call disconnected," Pennington said.

RELATED: Over 30,000 Arkansans have applied for unemployment during coronavirus pandemic

Secretary of Commerce Mike Preston is asking any independent contractors, self employed or gig economy workers to not file for unemployment yet. These workers were not previously covered for unemployment. But under the pandemic unemployment assistance, they are eligible for benefits.

“The system is kicking them out but we don’t have the ability to accept them right now," Preston said.

The department is still waiting for federal guidelines as to how to implement these workers into the system.

"What a lot of people are doing is they're getting frustrated because they're going online, they're trying to fill out the application and its getting rejected so they call the hotline," Preston said.

This jams up the phone lines for people like Pennington trying to get through. So, if you are one of these workers, avoid calling for the time being.

"Wait until we get the federal guidance and send out our guidelines on how and where to apply," he said.

These guidelines could come in within the next week. The department is also experiencing technical glitches online with some applications, taking longer for these to process.

"So, we’re having to work through those manually," Preston said.

For anyone still waiting to get approved, the department will back date to the day you were laid off. So, if you are waiting more than a week, you will still get the same amount of compensation.

Preston also asks people NOT go to unemployment offices to apply, for the safety of workers.

RELATED: How to file for unemployment in Arkansas if your job is affected by coronavirus

RELATED: Current timeline of the coronavirus pandemic in Arkansas