According to the Arkansas Division of Workforce Services, "about 20,000 unemployment claims have been flagged for review over the last few weeks." 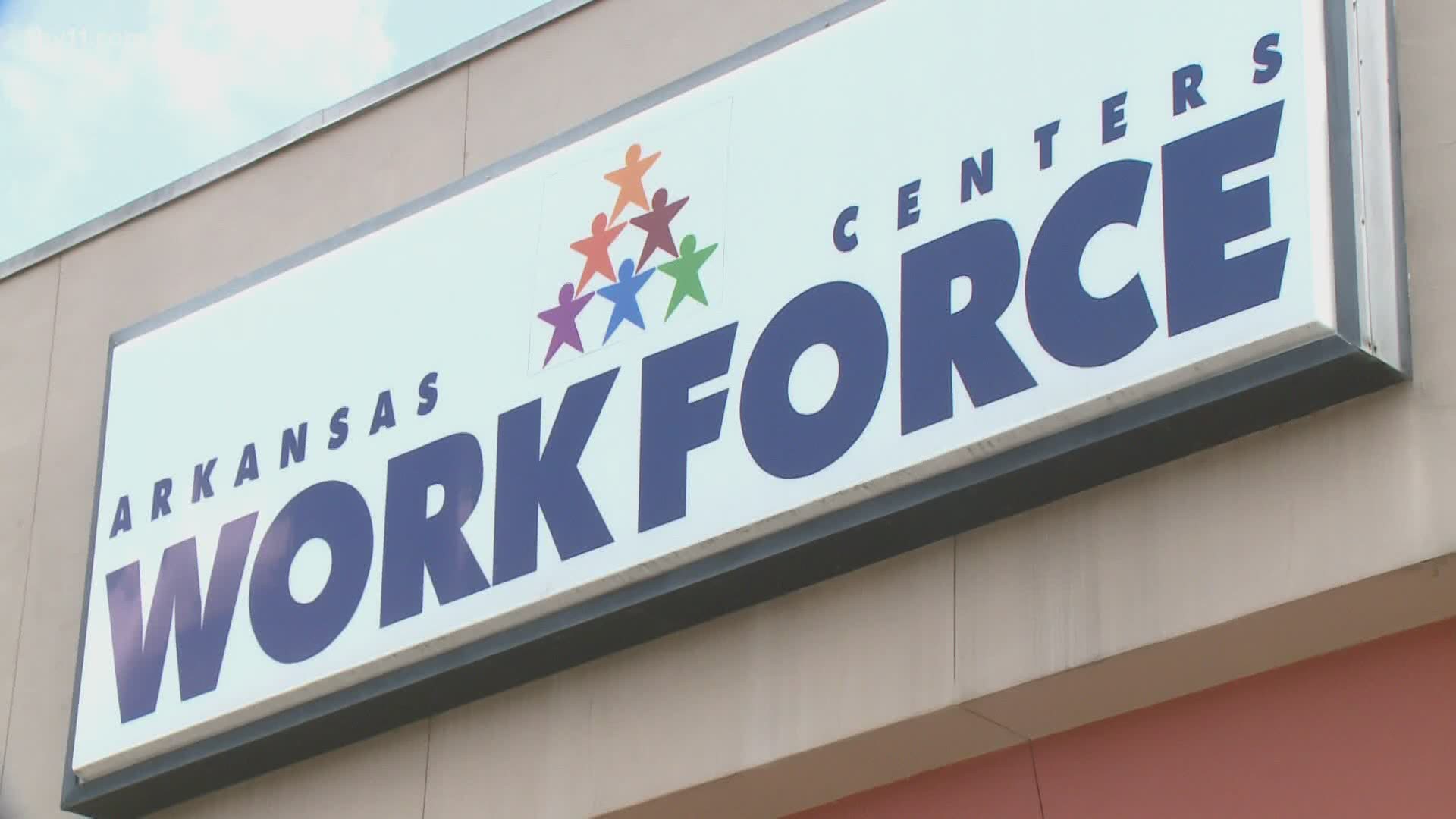 ARKANSAS, USA — It's a problem across the country and across our state -- unemployment fraud.

Perry County Chief Deputy Bill Finley said the sheriff's department is noticing a pattern among the people in their county reporting it.

"Right now, we have been getting numerous calls about people that have filed for unemployment in other people's names," he said.

"What is concerning to me is that some people who I have interviewed and talked to have said that they actually have received papers and have thrown them away," he said.

Finley said there has been a trend on who has been in the line of fire throughout his county.

"What we are finding is that it appears to be a retirement fund that may have been hacked a year or two ago. We're seeing several teachers and state employees who have been the targets of this," he said.

According to the Arkansas Division of Workforce Services, "about 20,000 unemployment claims have been flagged for review over the last few weeks."

"I don't know how someone got my information. I didn't know how to feel, nothing like this has ever happened to me before," she said.

Schulte received a letter in the mail on June 26 from ADWS stating they received a claim in her name.

"I'm trying to rationalize what this document is because I know for certain I didn't file an unemployment claim, I've never filed for unemployment," she said.

The following Monday, an email was sent to the business Schulte and her husband own, about that claim she never filed. Since then, more of those same emails have come in their inbox about their employees.

"We believe we have 20 additional claims that are fraudulent," she said.

After calling the fraud department three different times, reaching out to her representative and trying to get in touch with every director at the workforce center, Schulte said she finally got through because of a contact she knew after days of frustration and anxiety.

But, she knows not everyone is that lucky.

In a statement, ADWS said, "this is an ongoing concern and top priority." Immediately report any suspicious activity to their office and your local police department.