Hundreds of companies applied for medical marijuana licenses because it can be a very lucrative industry. But it is usually an all-cash industry, which increases the risk of crime. 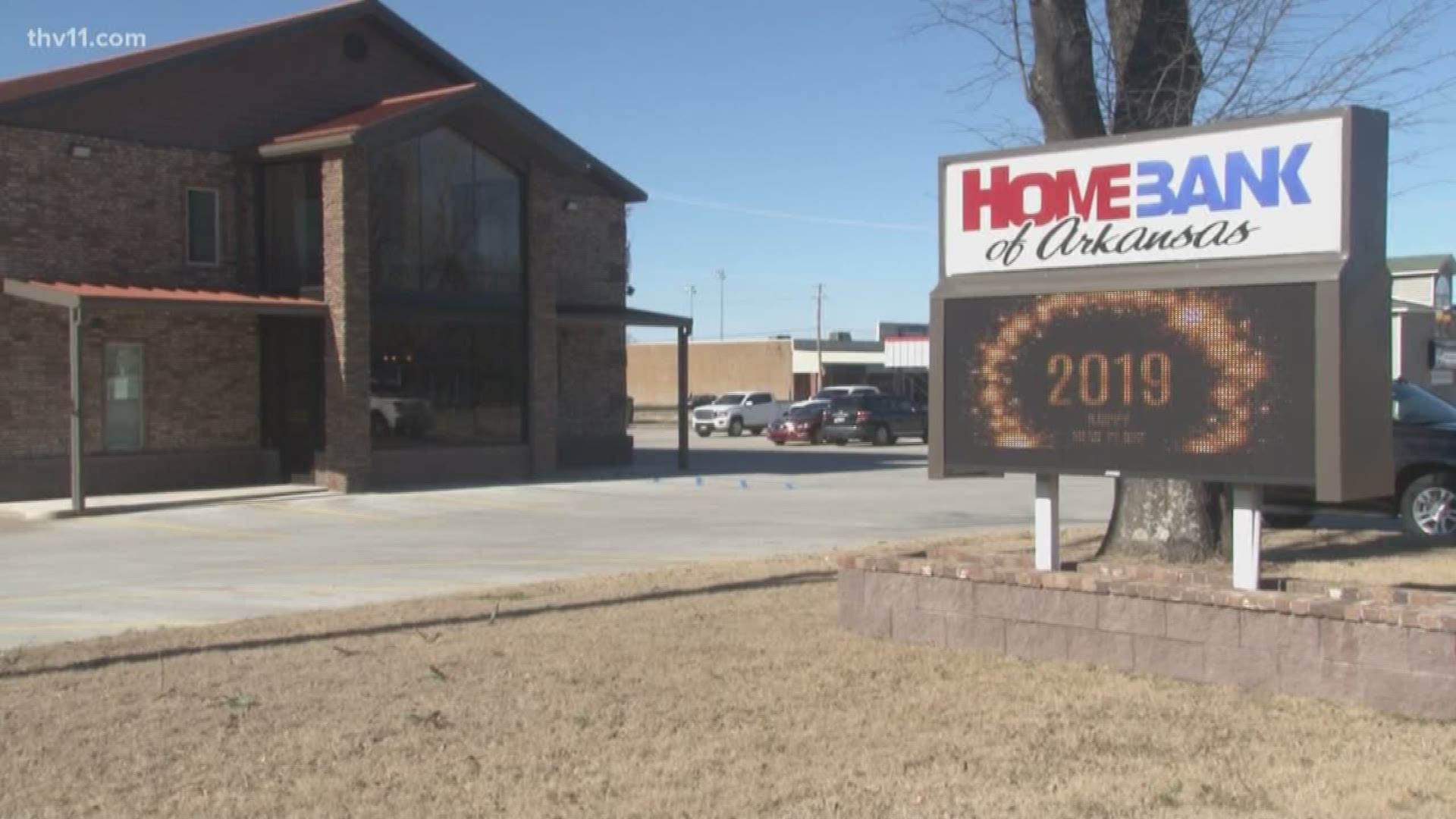 Hundreds of companies applied for medical marijuana licenses because it can be a very lucrative industry. But it is usually an all-cash industry, which increases the risk of crime. Only one bank in Arkansas, though, said it will protect those businesses and accept their money.

“Now having that the election is over with and the State of Arkansas, the people of Arkansas have approved (medical marijuana),” HomeBank of Arkansas CEO John Stacks said, “then I really think the next thing is that, in the banking industry we need to offer those services to protect those people and the community, to prevent robberies and thefts, and perhaps even murder.”

Stacks said he began researching medical marijuana two years ago, as his father was struggling in his fight against cancer.

“Seeing the pain that he went through and the things that he had to submit to was pretty difficult to accept,” Stacks said. “Got me to thinking more about the acceptance of medical marijuana today, and actually turned my view around from having been strongly against all those aspects, really, until I just educated myself a little bit as to what the benefits could be.”

Stacks said he and the bank’s board of directors agreed that working with people and companies in the medical marijuana industry would be good for business and for the community.

“We started spending a lot of time and energy researching that to figure out if there was a way that we could do it. And we were fortunate to find a company in Colorado that had been doing this for many years that’s the pioneer of doing this work.”

Safe Harbor Services will analyze applications, conduct due diligence, and prepare paperwork for HomeBank to help it remain as organized and transparent as possible.

Federal law says banks cannot accept money derived from controlled substances, which includes marijuana. In 2014, a memo written by the Department of Justice said it would not prosecute banks that accepted money from marijuana companies, as long as they did not interfere with priority law enforcement issues.

Most national, regional, and local banks continue to to work with anyone in the marijuana industry, recreational or medicinal, for fear of running afoul of federal law.

“I guess it’s somewhat maybe dealing with the unknown at this time,” Stacks said, “and therefore, most people, because it is an unknown item, that they’ve tended to stay away from that.”

Stacks would not speculate on the likely impact, but for a small bank such as HomeBank, being alone in the medical marijuana space in Arkansas could mean a fortune.

“It won’t just be the growers and the dispensaries,” he explained, “but it’ll also be all the other vendors. The people that supply products to them, whether it be paper or plastic, or whether it be someone that supplies some type of utility service. So, it’s gonna reach out and extend into many more companies than just the actual people that have the permit.”

State regulators and trade associations have been wary to advise or support local banks because of the discrepancy between state and federal laws.

Susannah Marshall, Deputy Commissioner of the Arkansas State Bank Department, said the agency has received lots of questions over the last couple of years about handling marijuana-related business.

“In 2016,” she said via email, “the agency issued a Memorandum to all Arkansas state-chartered banks to provide general information and resources to bankers as they consider the possibility of establishing banking relationships with marijuana-related businesses. No additional guidance has been issued by the Arkansas State Bank Department and the 2014 FinCEN memorandum remains the most current resource available to banks.

“More specifically, this is ultimately a business decision for banks. As with all activities and functions within a bank, strong risk management practices must be employed.”

She added that ASBD encourages all banks to consult with their lawyers before making any decision regarding whether to work with the medical marijuana industry.

Stacks said he would like more guidance from state and federal regulators, the Arkansas Legislature, and state agencies.

“When we have a situation like this, when the voters of Arkansas have approved it, then, from the governor on down, naturally, we need that help,” he stated. “And I believe we’ll get that, because I think, again, when it looks to the overall—not just the fact that Arkansas voters have approved it--but I think more and more people every day are truly realizing the benefit of medical marijuana.”

Stacks said he thinks federal laws should be cleared up to allow banks to engage with people and businesses in the medical marijuana industry. He added that a Democrat-controlled House of Representatives and legalization in additional states may lead to necessary changes.

Lorrie Trogden, President and CEO of the Arkansas Bankers Association, said her organization also leaves it up to each individual bank to decide if it wants to accept-marijuana-related money but echoed Stacks’ thoughts about inconsistencies between federal and state laws.

“Overall regarding Cannabis Banking, bankers have asked for reform on this issue,” she wrote in an email, “presenting the following message to the Washington legislative delegations - While bankers take no moral stance on the moral issues raised by legalizing marijuana, the rift between federal and state law has left banks trapped between their mission to serve the financial needs of their communities and the threat of federal enforcement action. This leaves a significant state-legal business sector, which includes indirect vendors, landlords and employees, without access to banking products and services.”

“I think when it comes to the banking sector,” Stacks said, “we have to make sure that we do the best we can for our customer, whether that’s a dispensary or a grower, and that we offer them service that keeps them safe.

“But, I think we all need to recognize and realize that medical marijuana is here and it’s probably here to say.” 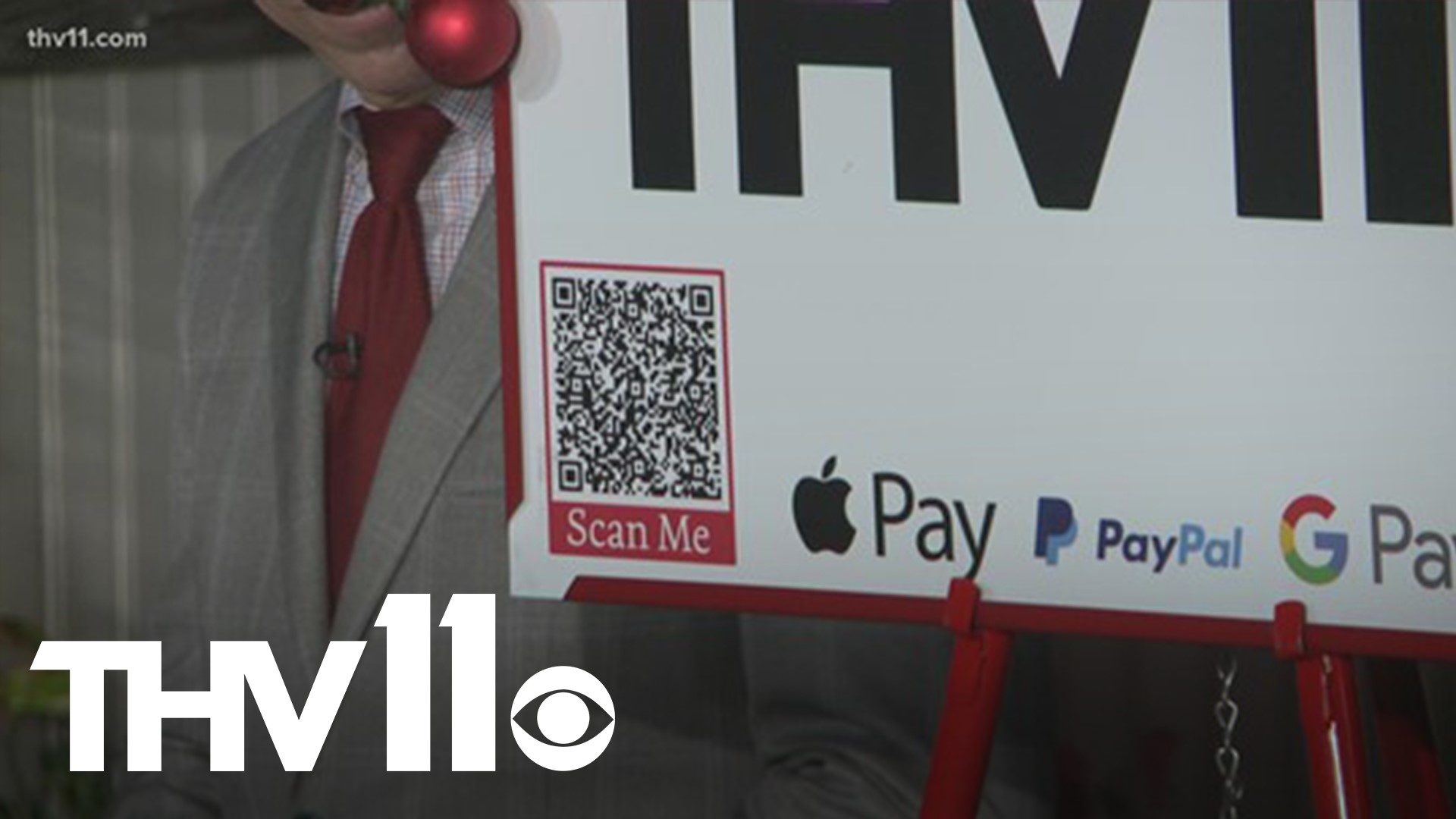