About 30,000 Arkansans who are self-employed went six weeks without any income and still haven't be able to get help from the government. 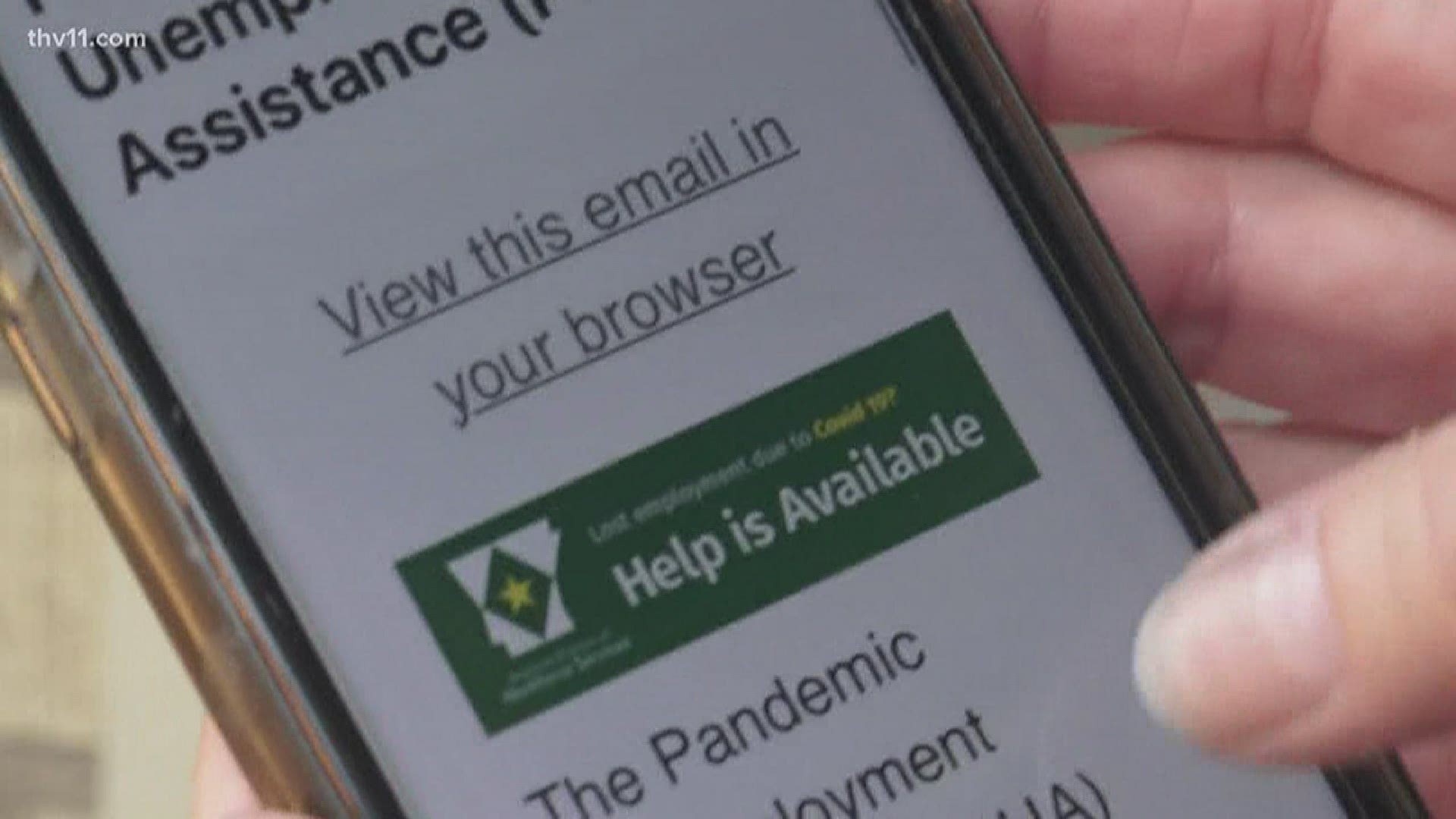 LITTLE ROCK, Ark. — Six weeks with no income, and the self-employed feel like they are getting the run around when it comes to financial help from the government.

About 30,000 Arkansans who are self-employed haven’t received any help yet.

"This is totally ridiculous,” said Lynn Rabon, a Bryant hairstylist. "Where's the money? I'm out thousands of dollars."

Rabon said trying to get Pandemic Unemployment Assistance has been a struggle.

Her troubles began before Governor Hutchinson shut down the PUA site after a breach.

The PUA is designed for self-employed Arkansans through the CARES Act who do not receive traditional unemployment.

"The Arkansas Department of Workforce Service told me, 'we've lost your documents,' that 'everything in the system is now corrupt,'” said Rabon.

So when she's completely sure the site is running again following the breach, she'll have to start the application process over.

"We want answers. I speak for all of my hairstylist friends out there. We are fed up with it,” said Rabon.

The Arkansas Division of Workforce Service said it has notified PUA applicants who meet qualifications for benefits by email.

It informs them about the process for filing weekly claims to receive payments and that those payments will be processed by the end of the week.

Those who haven't received an eligibility email are still being evaluated.