Getting a lift hasn't been so easy recently. So we wonder... how are Uber and Lyft drivers doing throughout the pandemic? 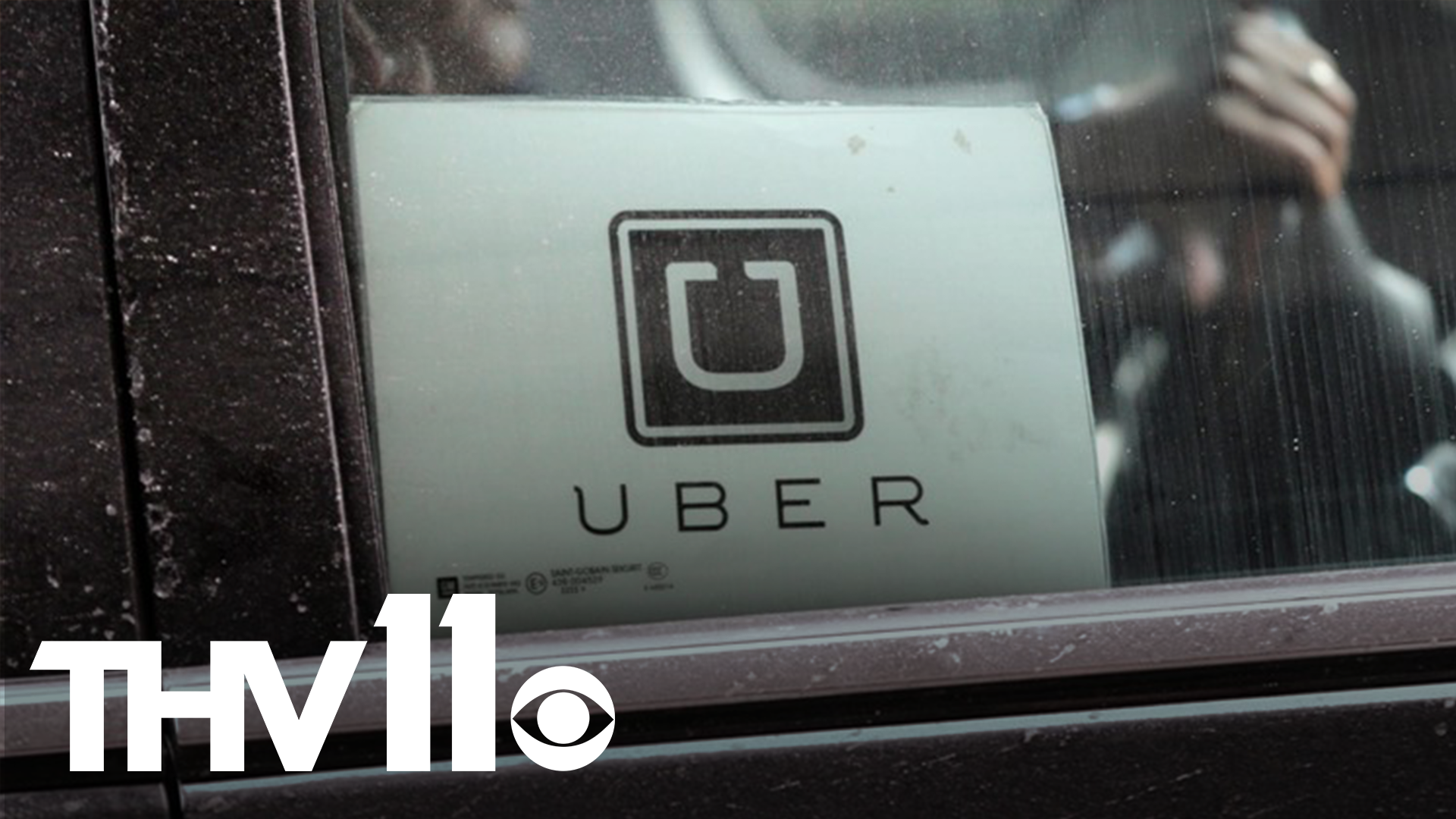 LITTLE ROCK, Ark. — It's been a tough year for everyone, and even more so for the people who rely on other businesses being open for there to be customers.

Gig workers, like those who drive for Uber and Lyft, say Little Rock just isn't a profitable place to drive.

Throughout the past several days, THV11 has checked to see how many drivers, if any, were driving.

After checking in the early afternoon, evening, and at night for three days, we counted three available drivers on both apps.

Bostic says she was the only driver out Thursday night, and that naturally, her night was crazy.

"Hectic, because Uber and Lyft, well Lyft especially, has come out with a new program where people can schedule their rides, which is great," she said. "But they get thrown into your queue without... so it's hectic."

THV11 reached out to both Uber and Lyft for a comment on the situation in Little Rock, and while Uber did not respond, Lyft said in part, "That's great news for drivers, who are busier and earning more than they were even before the pandemic."

But are they actually?

Does that make it the riders' fault? Not really, because there's a lot of factors that go into you deciding whether or not you want to get a ride.

"You don't really know the drivers half the time," Taylor Smith, out with friends in the River Market Friday, said. "Then COVID going around, you want to ride with someone you trust. Even the mask, I don't trust them."

It's hard for people to change their habits, especially when it comes to their health.

"You're in between a rock and a hard place as far as that goes," Bostic said.

For the people that rely on this for their livelihood, it makes Little Rock not worth the ride.