According to a spokesperson, a 54-year-old male cyclist died during the annual Big Dam Bridge 100 that took place in the central Arkansas area this morning. 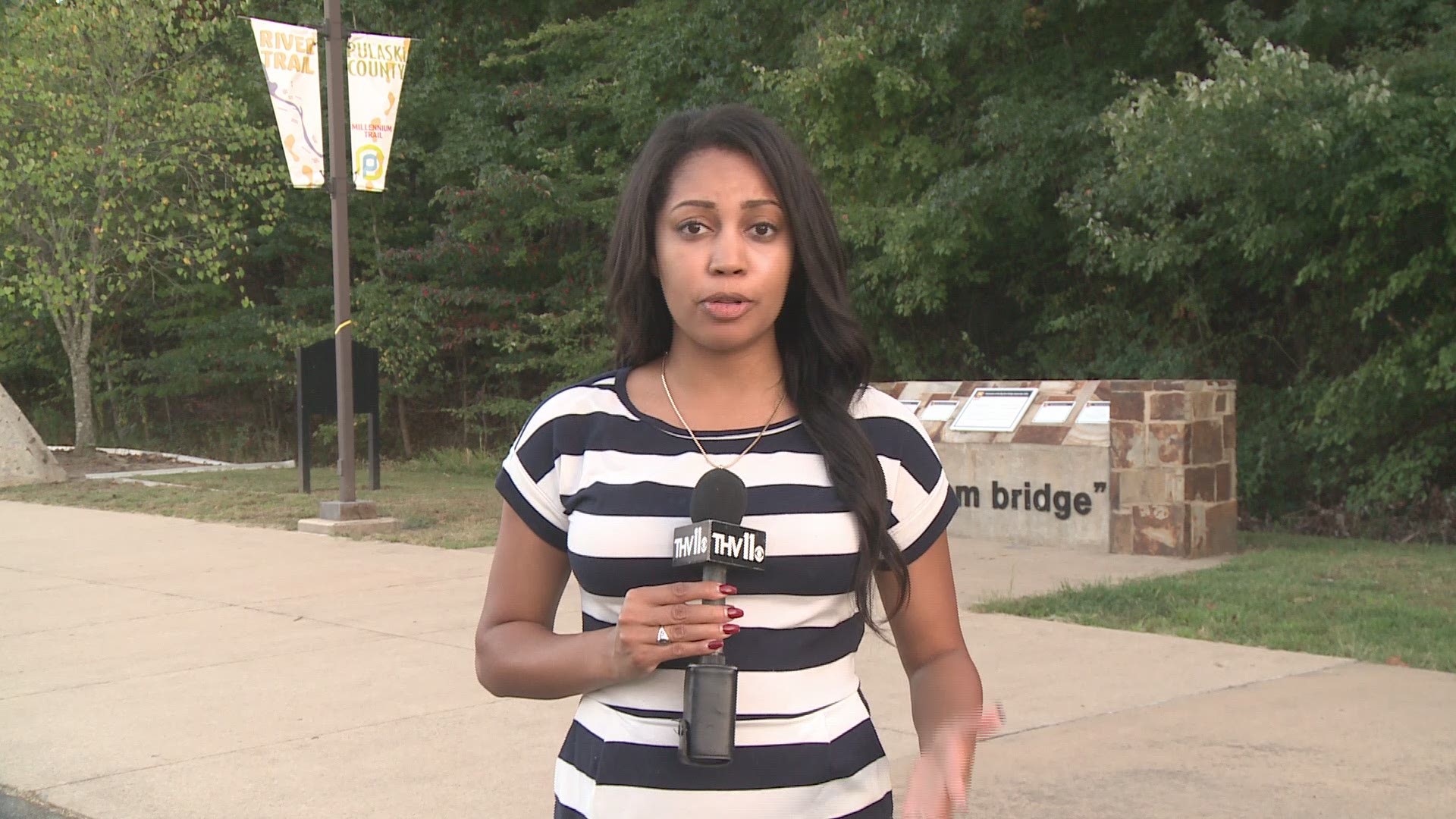 According to a spokesperson, 54-year-old Jim Krause died during the annual Big Dam Bridge 100 that took place in the central Arkansas area this Saturday morning.

Krause was the president of the River Valley Cycling Club and a resident of Fort Smith.

“Our deepest condolences go out to the rider’s family and loved ones, and all those impacted by this tragic event. This is a difficult time for our entire cycling community,”  stated Fred Phillips Executive Director of The BDB100.

Cyclists remain in shock about the tragedy. On social media, friends said he suffered a blowout before falling.

“A friend of mine was asking me, you know, was I going to be in the Big Dam Bridge race yesterday, but I wasn’t able to do it,” cyclist Garland Butler said.

Many feel the bridge is their second home.

“You know when you come out to try to have fun, you wouldn’t expect anything like that to be happening out here. Especially when everybody is enjoying themselves and the weather,” Butler said.

“I’m sure there’s a big prayer community here and we’ll all be praying for them but it’s just devastating to hear about it because anything could happen at any time,” cyclist Maddie Awtrey said.

“It’s a great biking area and biking city so that says a lot about just the people that live in the city,” Awtrey said.

Donors have already raised over $11k.