From making denim jackets for celebrities to being convicted for sex crimes, Tony Alamo made national headlines while operating a cult in Arkansas. 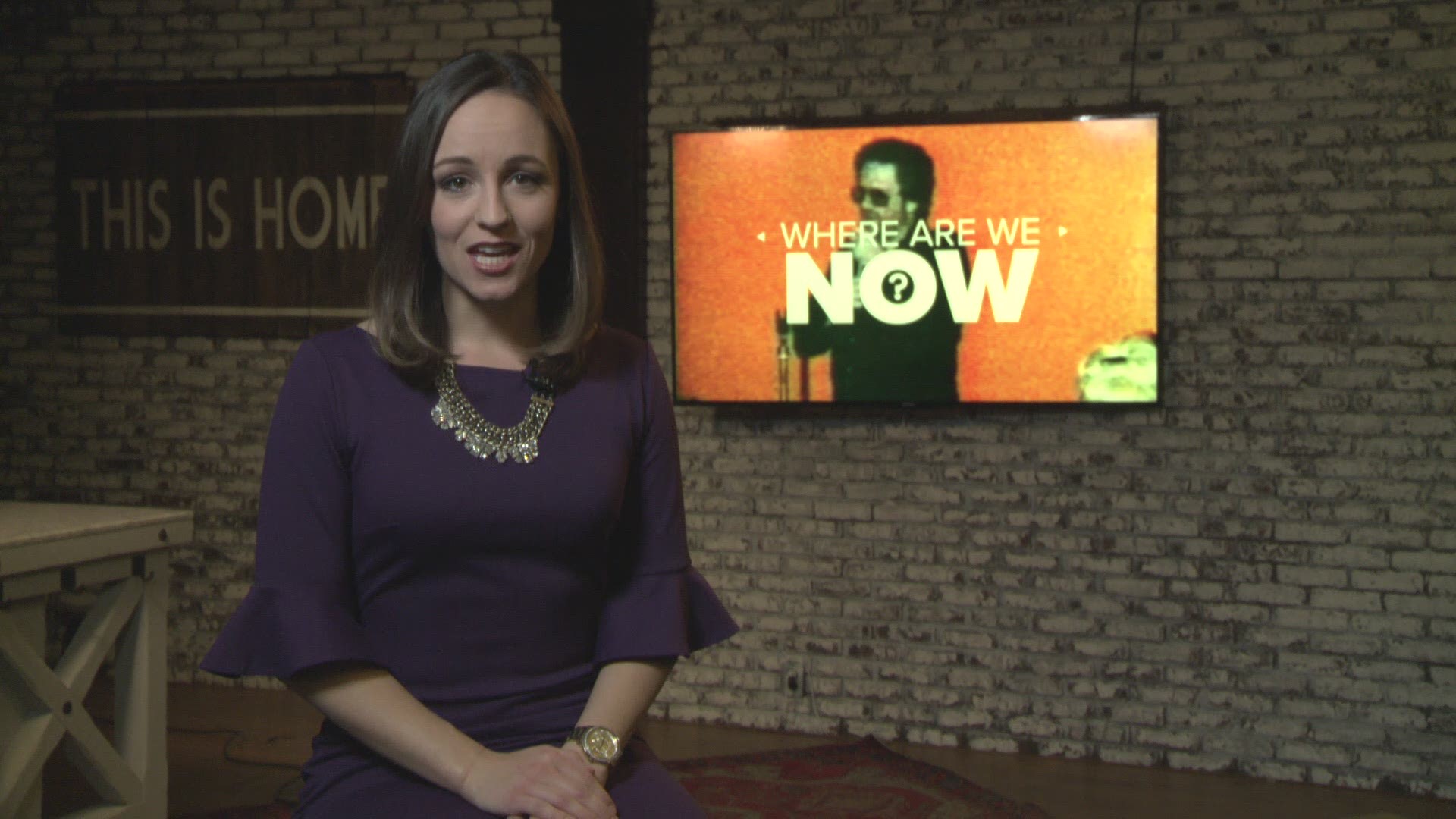 By anyone's standards, it seemed Benjamin Risha had everything any child could want growing up.

Risha became the adopted son of Tony Alamo, an evangelist and cult leader that made national headlines for decades.

Alamo's infamy grew from his ministry and expanded into music, fashion and eventually led to criminal charges after the government raided the Tony Alamo Ministries compound in Dyer, Arkansas and he was accused of sex crimes.

It’s been almost two years since he died and former followers shared their stories and life after living in the cult.

Born in 1934, Tony Alamo was living in Los Angeles, California when he claimed to work in the music industry before receiving a direct message from God to begin his ministry.

"When I got saved, and I met Sue, it was so exciting and then when we got married, I said, 'God has got to love me more than anyone else in the world,'" Alamo explained in an old interview.

The street preacher started his church in 1969, relocating two hours northwest of Little Rock to Dyer in 1975. From there, he expanded his anti-Catholic, apocalyptic ministry into a multi-million dollar network of businesses and property, manufacturing elaborately decorated denim jackets for celebrities.

Under the brand Tony Alamo of Nashville, the jackets would be worn by several stars, including Michael Jackson, Dolly Parton, Burt Reynolds and more.

“They used to call me the eagle cause I’d go down and grab everyone I could," Alamo said.

“Tony Alamo and Susan said she would raise from the dead in three days. We prayed on her body and on the third day when she didn't raise up, in my heart I knew Tony was a false prophet,” Risha said.

Alamo’s followers were taught to rely on him to save their soul, but they ended up relying on him as their sole source of survival.

“He required us to more or less worship him and not really God," Risha said.

Former followers said they were brainwashed, worked without pay, and beaten.

"You justify it in your mind for a long time and constantly being told as you’re growing up that every little thing you do you’re going to burn in Hell," said Ron Decker, another former follower.

Decker's parents were about 18 years old when they joined the ministry. He was born into it.

“You had plenty good and plenty bad," Decker said.

After disagreeing with how Tony led the ministry, he ran away in his early 20s and within weeks, got a job with a sheriff's office in Northwest Arkansas.

“You get out into a completely different environment and you have to learn how the world works," Decker said.

After escaping the cult, Risha began researching and found out that his birth parents, who he was told were dead, were actually alive. At 17, he ran away while Alamo's followers chased him through an airport trying to stop him.

“I had to separate fact from fiction and I started really researching who this guy was," Risha said.

Years after his wife's death, Tony began taking child brides, as young as 8 years old, and in 2009, he was sentenced to 175 years in prison for transporting young girls across state lines for sex.

In an old radio program, Alamo once said that "when women start their periods, then they are women, according to God's word."

"They should be able to be married at 13, 14, 15 and, in some cases, if they have menstruated already, 12 years old," Alamo said on his radio program.

“This experience has really given me a unique perspective on humanity, the good and evil that can come about and I wouldn’t trade it for the world. At the same time, I wish no one harm and wish no one joined an organization like this," Risha said.

Tony Alamo’s compound in Dyer was sold off and while some people live in the homes that were on the property, Alamo’s home still sits vacant.

“You realize it is not about an organization that says they are the only ones, everyone else is going to burn in Hell if they’re not in that organization, you realize there are so many people out there in different churches, there are good people and it’s not about religion, it’s about God," Decker said.

Decker has been in law enforcement ever since. He now works as a SWAT K9 deputy, and purple heart recipient. He's remarried with six kids and doesn't dwell on the past.

Decker and Risha both stay in touch with plenty of people from their childhood.

“There was a bonding we had that was remarkable and we still have that today," Risha said.

Alamo died in a North Carolina prison hospital in May 2017. He was 82 years old.

“When he died, there was a relief there," Risha said.

“It was emotional and I won’t say emotional in a bad way,” Decker said of the cult leader’s death.

While Alamo is gone and most of his former members are no longer affiliated, there are still followers.

“Talking to different people that are still somewhat affiliated, they still talk about him like he was the one prophet who was supposed to be and he’s not because he’s dead," Decker said.

“Religious cults are around in the United States and if people are looking for enlightenment or community, they are susceptible to groups like this. This group is still out there recruiting on campuses," Risha said.

Risha and Decker hope their stories can serve as a warning about cults, while also showing people that they can move on from their past without letting something or someone define them.

Risha is working on a book and a movie to tell his story. He hopes through it, he can start a trust fund to help people still in the ministry begin a new life if they decide to leave.