After two deadly summers on Superior, advice for heading out on the lake

"It acts more like an ocean than it does an inland lake." 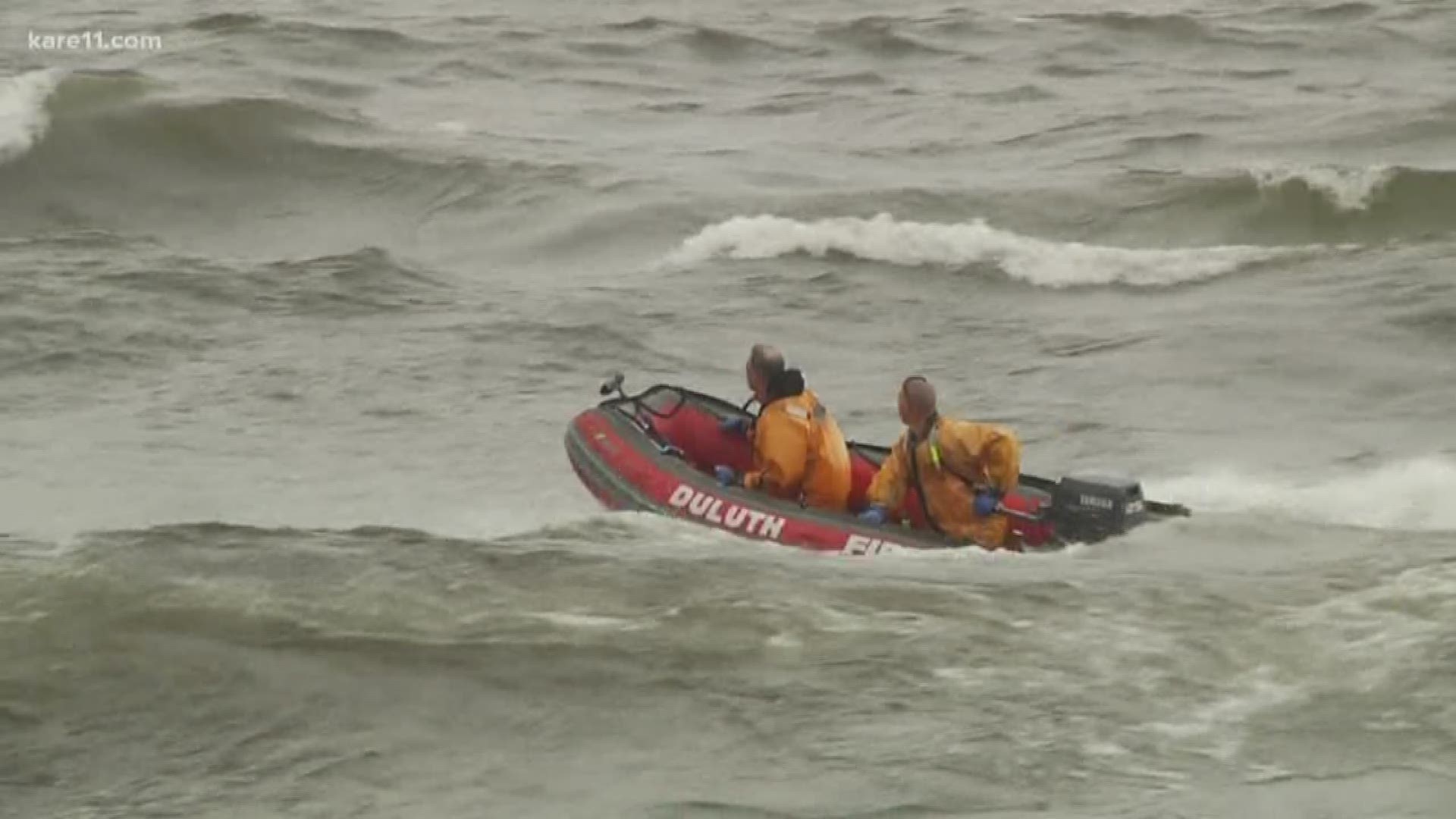 DULUTH, Minn. — The past two summers on Lake Superior have been deadly.

In August 2017, a dad and his daughter got caught in a rip current off Duluth's popular Park Point beach.

One year later, a father and his three children were killed when their kayak capsized off the Apostle Islands.

Earlier this week, a Minneapolis family was rescued after being overtaken by waves and wind while canoeing in Superior off Michigan's Upper Peninsula.

"[Lake Superior] acts more like an ocean than it does an inland lake," said John Downing, Director of Minnesota Sea Grant an organization which works to research and educate people about Lake Superior and other bodies of water.

Downing says there are many things that set Superior and the other Great Lakes apart from inland lakes.

"There are literally hundreds of miles that the wind can work on the water [creating waves]," Downing said, "The waves come up fast and they go up to heights you can't imagine."

Downing said in a storm this past October, waves on Superior near Duluth reached 18 feet high.

"Lake Superior is all about weather and wind, especially wind," said David Phillips, St. Louis County Undersheriff, "Water emergencies down in the harbor are a fairly regular event."

Phillips responds to those emergencies along with the St. Louis County Rescue Squad and other emergency personnel in Duluth. Phillips was on the scene of the 2017 tragedy at Park Point.

"They might be used to inland paddling and water sports, but then they get out on the big lake and it's just amazing how fast things change," Phillips said.

Phillips recommends paddlers not paddle out farther than they can swim.

The Great Lakes also carry the threat of rip currents, which are unique to large bodies of water.

"If they get into a rip current, it can move a person 150 feet before they even know it," Downing said, "We tell people to swim parallell to shore to get out of the rip current, because pretty soon you'll get into an area where the waves are moving in towards shore."

There's also the temperature in Lake Superior. It's often cold. If a person falls in, hypothermia can set in quickly, causing even the best swimmer to struggle to stay above water.

Both Downing and Phillips also warn of the dangers of boating or paddling near commercial ships. They warn ships can't easily stop or slow down, and can't see boaters and paddlers easily, if at all.

Downing and Phillips don't want to scare people away from the lake, just make sure they know what they're getting into.

"You just got to know the rules and how to do it," Downing said.

Phillips stresses that people heading out on Superior need to wear a life jacket and have a weather radio.