Proposed by state Senator Bob Ballinger, the bill would exclude people under the age of 18, certain companies and educational institutions from the new minimum wage increase. 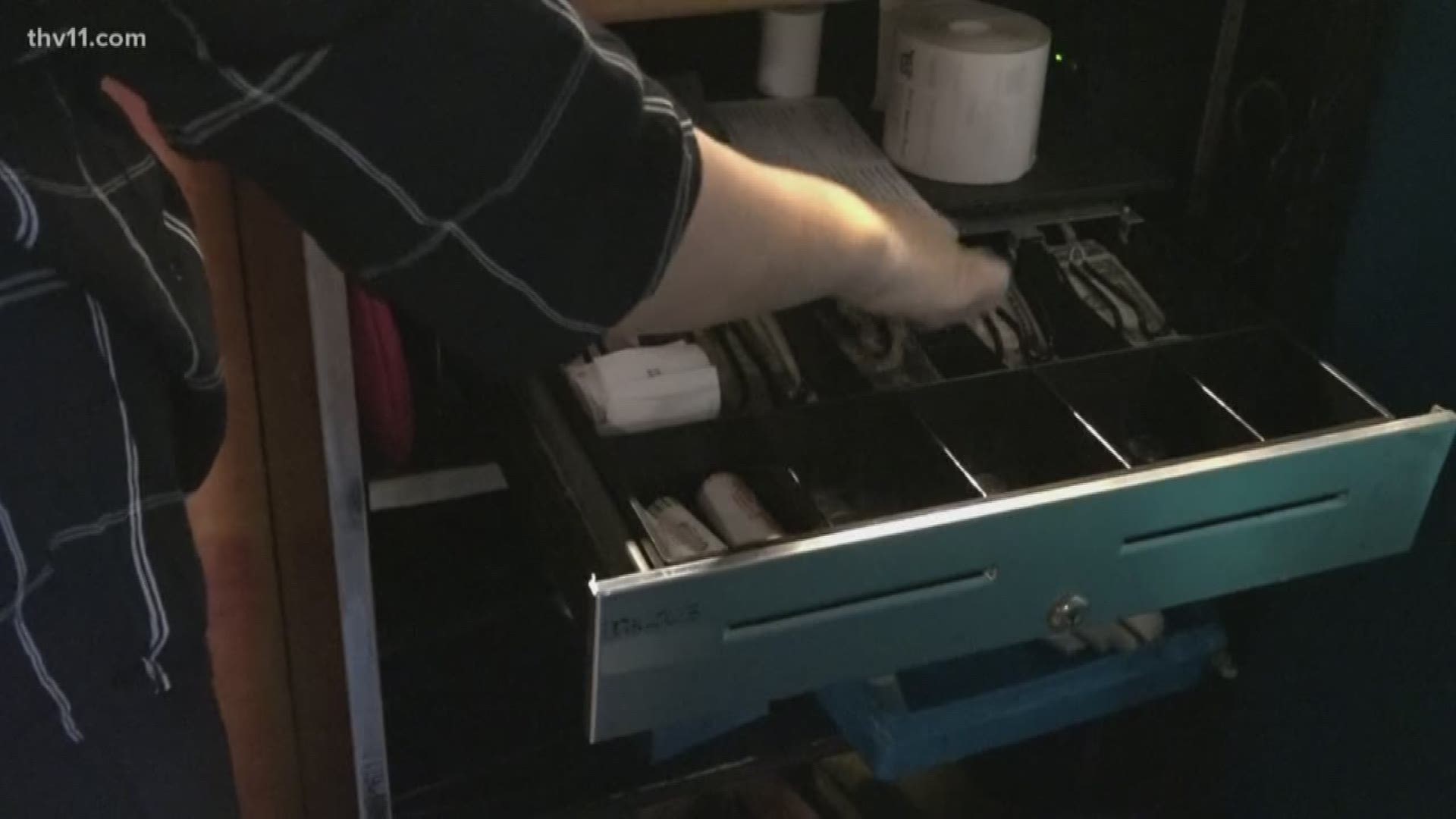 An Arkansas legislator has proposed a bill that would add exceptions to the newly implemented minimum wage increase.

State Senator Bob Ballinger's (R-Berryville) bill would amend the Minimum Wage Act to allow exclusions from the definitions of employee and employer.

According to the bill, people under the age of 18 would be exempted from the wage hike.

It would also exempt educational institutions, nonprofits and any company that employs less than 50 full-time employees.