"Every superintendent, every school system, everyone is dealing with this and so the big notion here is about increasing time." 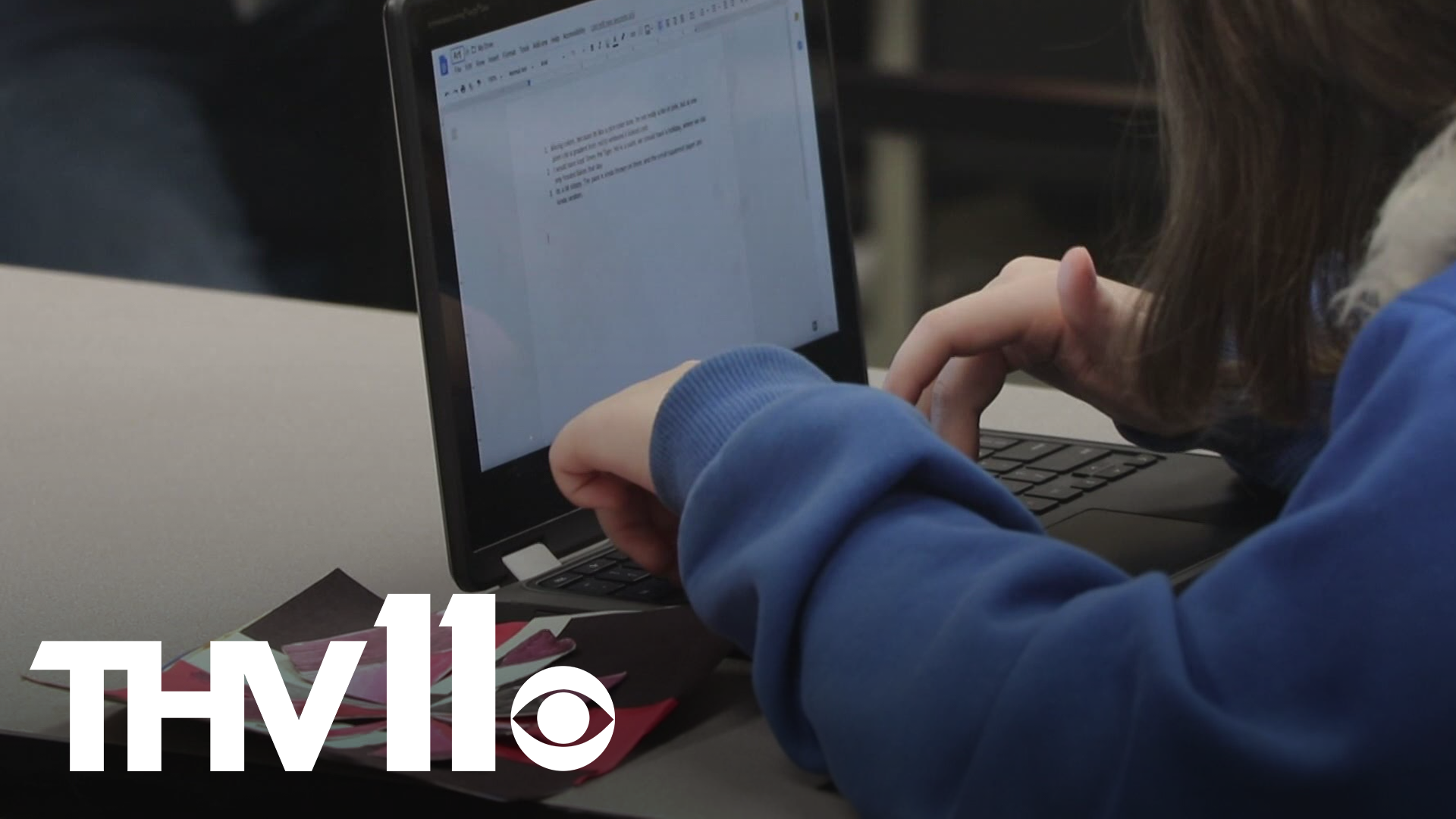 LITTLE ROCK, Ark. — In just a matter of weeks, kids will soon be starting their countdown to summer vacation, but some may be spending less time by the pool and more time hitting the books.

It's probably not what kids want to hear, but those summer school days could be longer this year.

Some districts are making it a requirement for certain students while other districts are using words like "strongly encouraged."

Superintendent of North Little Rock School District, Greg Pilewski, said this summer is all about getting their students back on track.

"Every superintendent, every school system, everyone is dealing with this and so the big notion here is about increasing time," he said.

Whether students were in the classroom or behind a screen, school administrators understand that nothing about the past school year was normal.

This is why, Pilewski said, they're hoping the summer months can help students play a little catch-up.

"I would say generally speaking when you're looking at our data, the vast majority of our students will need to be attending summer school with us," he said.

He said so far, 1,600 students have already been targeted for the face-to-face program.

"For those, we're sending out individual letters, we're having individual parent conferences and really the conversation with parents is we really need your child to be with us," Pilewski said.

Over in the Pulaski County Special School District, a similar tone is being shared, according to the Director of Educational Accountability and Special Projects Yolaundra Williams.

"We very strongly encouraging students and parents to take advantage of this opportunity," she said.

Williams said summer school will be a little longer.

The district is also expanding, according to Williams, its after-school credit recovery and letting students finish up that work through the summer.

"Our main focus is to make sure those students have those foundational skills that they were supposed to master during this school year," she said.

Both districts just wanting their students to feel confident as they head into a, hopefully, more normal school year.

"You already have that little loss during the summer normally and so we don't want them to be so overwhelmed that they get behind even into the next year," Williams said.

Other Central Arkansas school districts are making changes, as well.

LRSD is using 18 sites for summer school, instead of their normal three. According to the district's communications director, each of those 18 schools will be creating a plan based on the students' specific needs in those classrooms.