Arkansas family urges others to get vaccine, daughter died before it was available

Rebecca Kershaw's daughter Sarah Jane Guzman died of COVID-19 before she could get the vaccine. 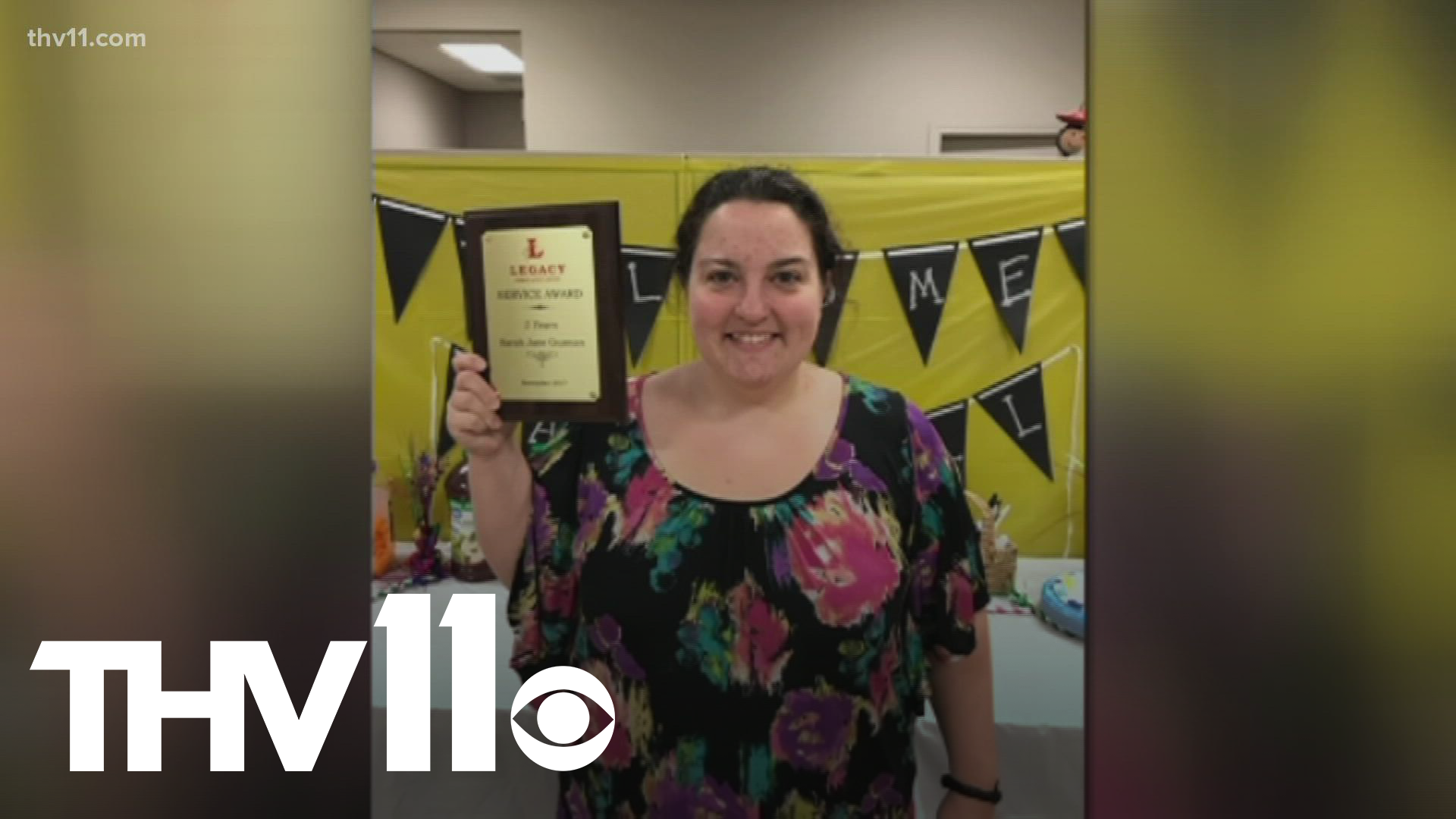 NORTH LITTLE ROCK, Ark. — While vaccine hesitancy remains an issue in Arkansas, one mom is sharing her daughter's story.

Rebecca Kershaw's daughter Sarah Jane Guzman died of COVID-19 before she could get the vaccine.

"A friend to all," that's how Kershaw described her daughter, Sarah.

A daughter that she lost too soon. Sarah was just 35-years-old.

"She fought so valiantly and I was so proud of her and in the end. The disease was just bigger than she was," Kershaw said.

Sarah's battle with COVID-19 was a short one after she was already in the hospital recovering from a different infection.

"She had already been tested three times for COVID since we'd been there and they tested her again and she had COVID and that was the beginning of the end," Kershaw said.

Sarah died back in February, leaving behind a husband and two young children.

At that time, the vaccine had only been out for a couple of months and was only available to a small number of people.

Dr. Priya Mendiratta, a UAMS geriatrician, has been the primary care doctor and a close friend to Kershaw's for years and is now helping her carry this heavy load.

"Rebecca and Sarah's family could be anyone's family who is not vaccinated at this point," she said.

Mendiratta is pleading for everyone who has the chance to get the vaccine to do so.

"I hope anyone who is listening out there realizes that there's still time, save your selves, safe your families, get the vaccine," she said.

Kershaw is now helping raise her two grandchildren, and sharing her daughter's story, with the hope that it might change even one person's mind.