A 64-year-old woman is recovering in Texas after being stabbed at least 16 times while visiting her granddaughter in Lee County, Arkansas. 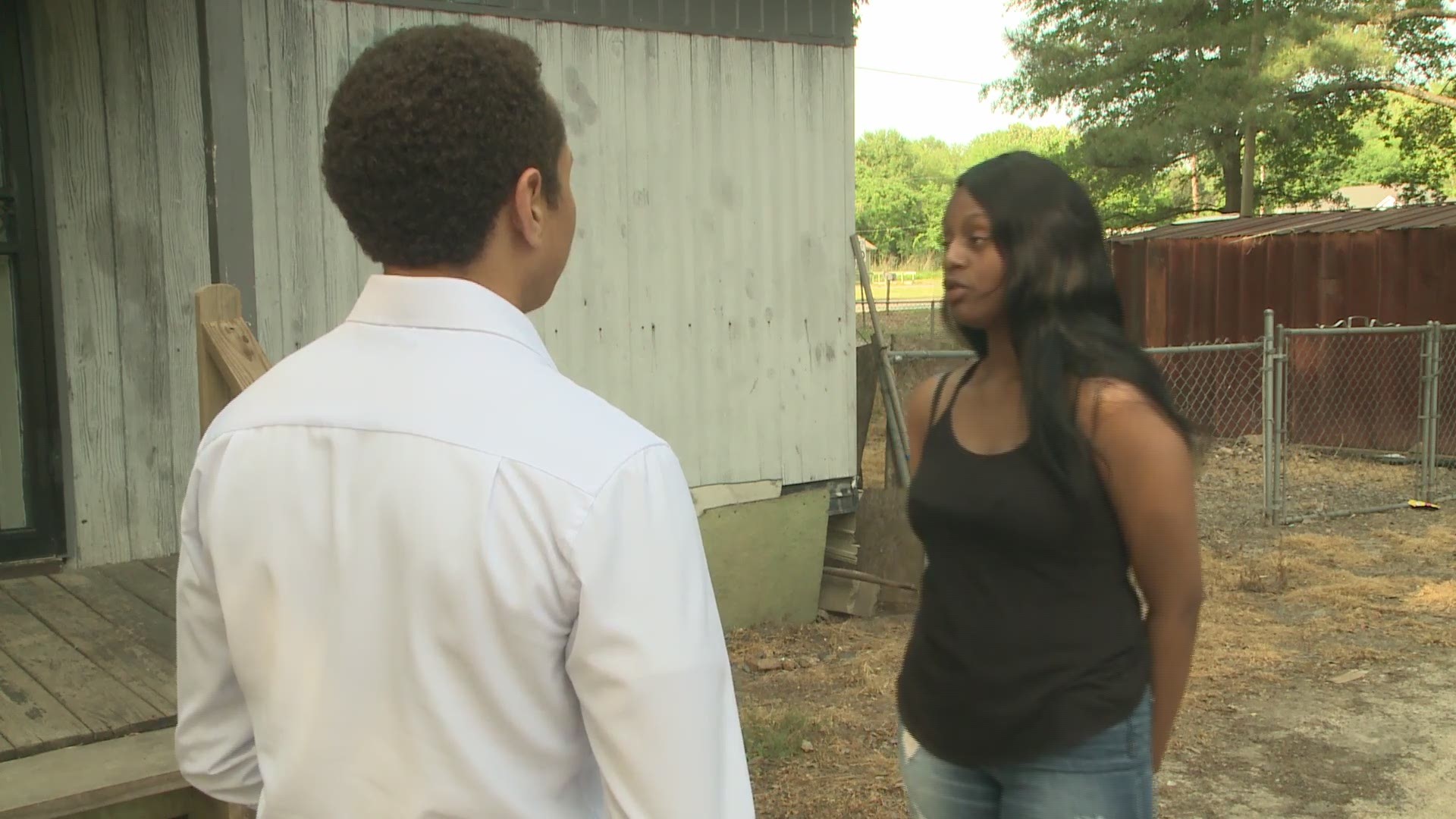 LEE COUNTY, Ark. — A 64-year-old woman is recovering in Texas after being stabbed at least 16 times while visiting her granddaughter in Lee County, Arkansas.

Donna Jones and her son had traveled to Lee County to see her granddaughter off to prom.

But Queen Jones, 17, said having her ex-con uncle there put a damper on the occasion.

Things got really scary April 16 when the teen learned those plans involved her and her family.

“He just goes into saying how he was gonna chop me up and burn me, throw me in the field, have me for barbecue ‘cause he was a dragon and he had to eat,” she said.

After first painting teardrops on his face with black nail polish, Jones said her uncle was sitting with her family in their living room on Highway 121 when he suddenly snapped. She said he ran to the kitchen, grabbed a butcher knife and began stabbing his mother.

“He started stabbing her in her face and her neck,” said Brandie Williams, Queen Jones’ mother.

Williams and her daughter managed to make it to the safety of her daughter’s bedroom. When the butcher knife finally broke, Donna Jones was able to join them, but their safety was short-lived.

Queen Jones said her uncle broke down the door and began attacking her grandmother with two screwdrivers.

Williams and her daughter scrambled to a next-door neighbor’s house where they called for help, but Donna Jones was trapped.

“I started kicking him in his private parts … fighting back,” she said.

She was able to get free and locked herself in another room. She said deputies finally arrived and took her son to jail.