After seeing a dip in virus testing at the end of March, the pace has picked up at UAMS as cases surge in the state. 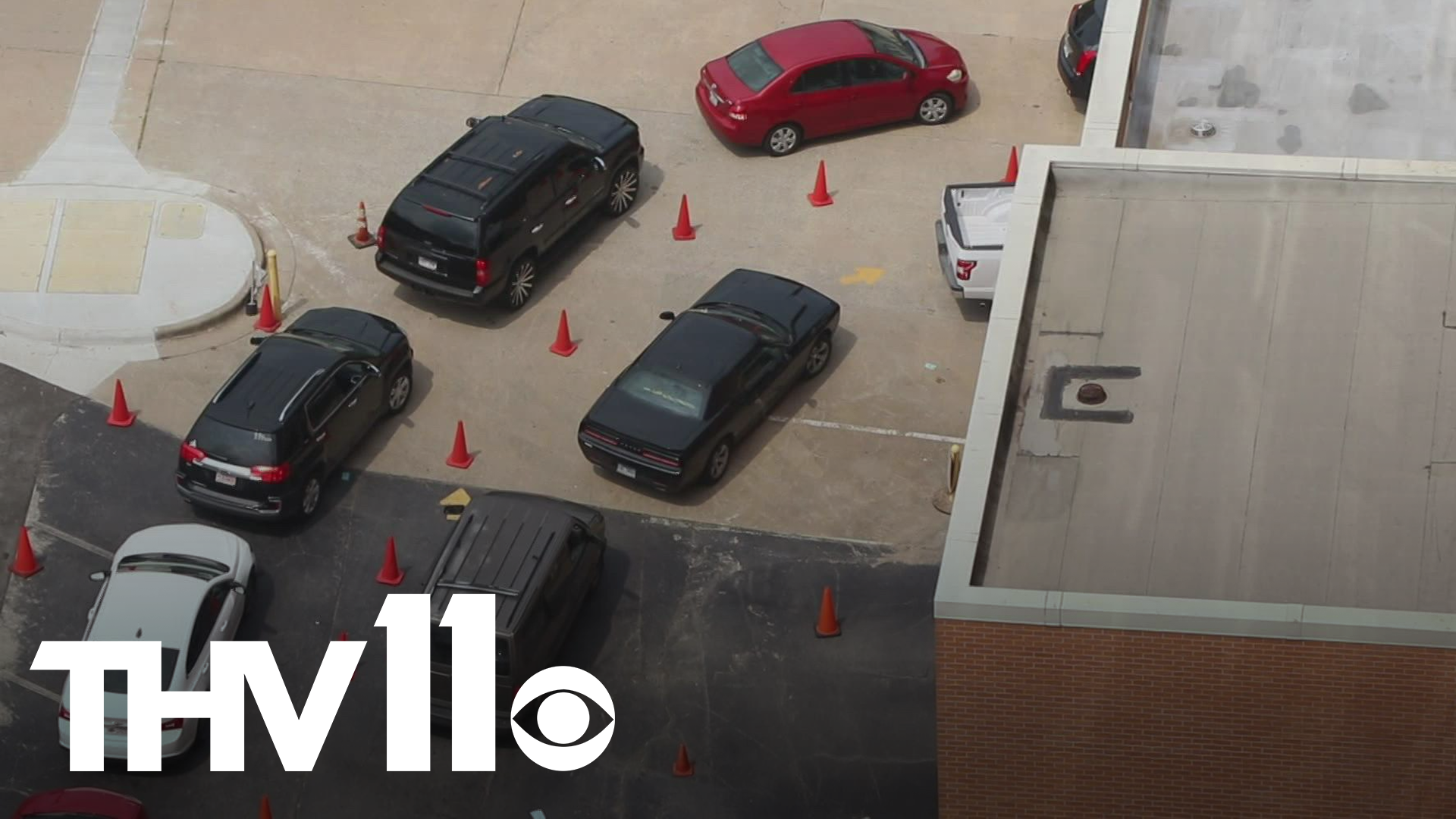 LITTLE ROCK, Ark. — After seeing a dip in COVID-19 testing at the end of March, the pace has picked up over the last few weeks.

A line of cars wrapped around the block was the picture for most of the day at the UAMS testing site.

The testing site opened at 8 a.m. and a line of cars had already formed before testing even began on Monday, Aug. 2.

"We have not seen it like this in almost a year," she said.

A line of cars wrapped around the Jones Eye Institute at UAMS for most of the day on Monday, while one person after another drove through to get tested for COVID-19.

According to McDonald, due to the high volume, the testing site had to go back to its old ways.

"We now have set up a staging area, which we haven't done since last year, to have the cars parked and then be pushed forward as traffic clears," she said.

McDonald has watched the numbers of cars driving in continue to increase over the past three weeks.

"It's a lot of patients that have either been exposed or had symptoms. We have some pre-op patients coming in, but [the] majority have been symptomatic or exposed," she said.

While Mondays tend to be busier than others, McDonald said the reason for the uptick is because more people are coming in contact with the virus.

"I think people are just anxious because they may have been exposed to somebody and now they have symptoms. That's really what I'm seeing a lot of," she said.

Here’s a look at @uamshealth COVID-19 testing line. Officials say it’s been this way since the morning and they haven’t seen a line like this in awhile. They are directing traffic to loop around the Outpatient Center. @THV11 pic.twitter.com/ECjc2yl9pq

The people coming through the line, according to McDonald, are ranging in vaccination status and age.

"We are seeing kids, we are seeing adults. Typically, I would say, that I'm seeing more 50 and under than I am seeing 65s and older," she said.

While the fatigue for healthcare workers continues to pile on, McDonald said it's all-hands-on-deck to keep their community safe.

"This is the second, third surge we are in now. We are tired and it's draining us and it gets harder and harder for us to keep going, but we are going to do what we need to do to take care of our patients," she said.

The Arkansas Department of Health and Little Rock Pediatric Clinic are also seeing a similar increase in COVID-19 testing.

If you've been exposed, McDonald said to wait five days before you get tested so the virus has enough time to present itself. 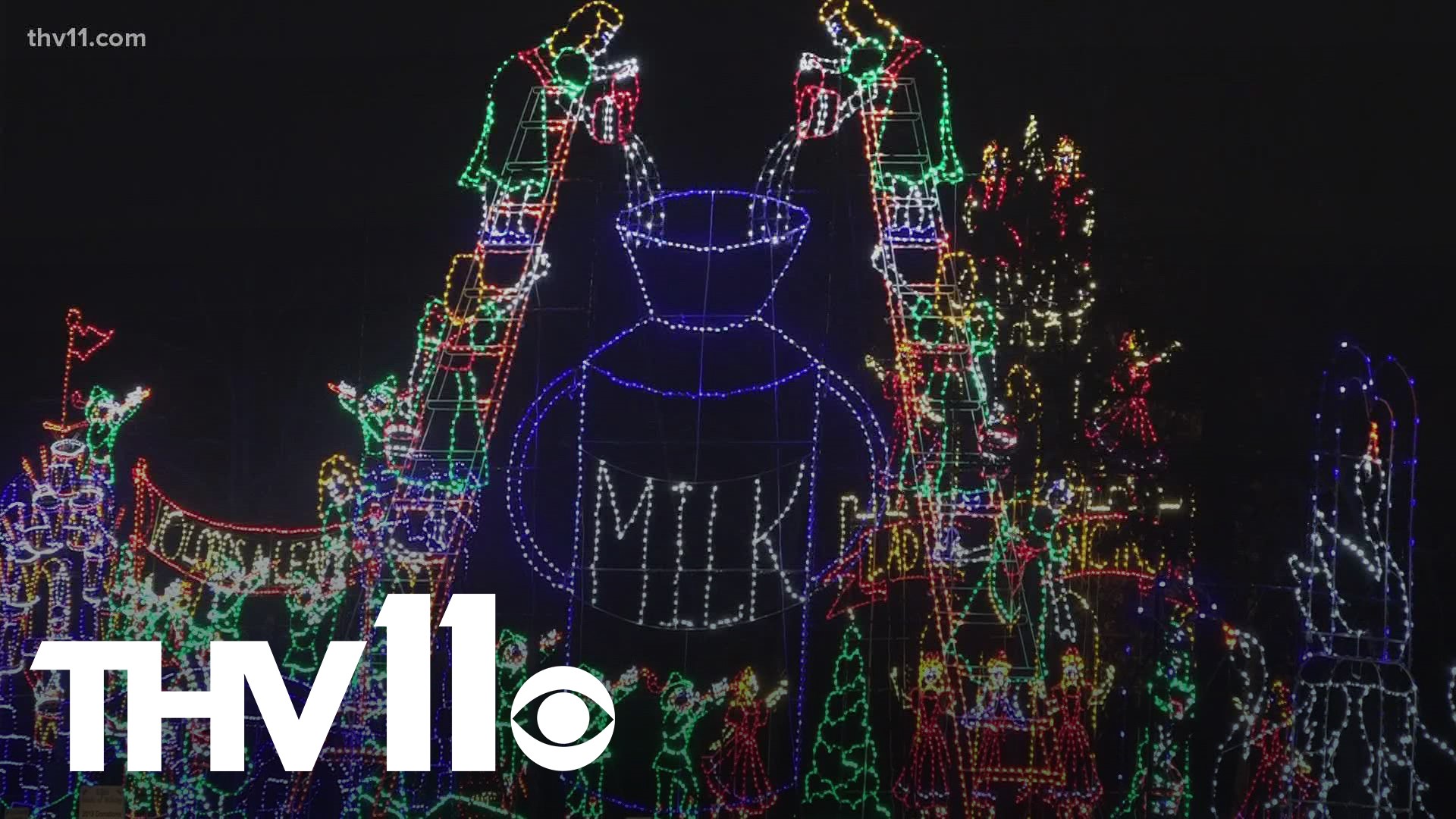