Some welcoming news on the COVID-19 front, hospitalizations in Arkansas have continued to fall over the past week. 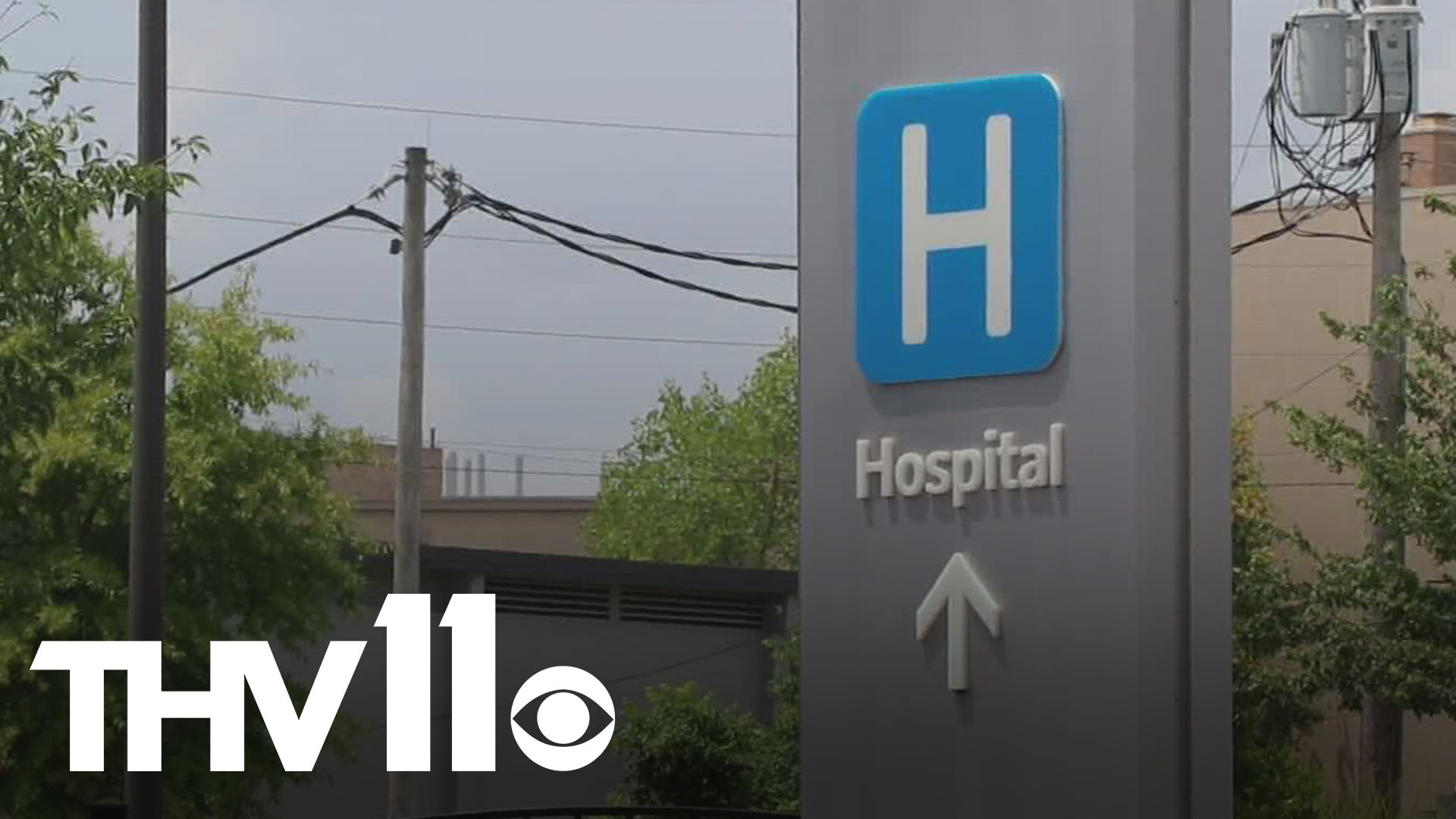 LITTLE ROCK, Ark. — Some welcoming news on the COVID-19 front, hospitalizations continue to fall over the past week.

While health officials said we aren't out of the woods yet, they are seeing some relief.

UAMS was taking care of 40 patients with the virus as of Friday, Sept. 17.

It's a number that Chief Executive Officer Dr. Steppe Mette said the hospital hasn't seen since the end of June.

"This is really pretty significant for us because it's been six or seven weeks since we've had this low number of COVID patients," he said.

It's news that brings a mix of emotions for Mette.

"The intensity and the number of patients inside the hospital have decreased and that brings that kind of relief. We're weary, however, because we still don't have the vaccination rates in the state that we want or need," he said.

A drastic difference from early August when they had 76 patients, but Mette said the hospital is still full.

"Even though the COVID hospitalization numbers are decreasing, there's no let up on the number of Arkansans who are requiring hospitalization for other reasons," he said.

It's a similar story down the street.

"The last week and a half our census has actually gone down a little bit, which is very good for the children of Arkansas," he said.

The hospital had 15 kids fighting the virus, with five in the ICU and three on ventilators, as of Friday, Sept. 17.

While those numbers are lower, Wiggins said staffing remains the biggest hurdle.

"There have been a few times over the last six weeks where we have had to make patients go to an outside facility," he said.

Both hospital administrators added the only way to continue on the downward trend is by everyone doing their part.

"We can feel, perhaps, some comfort that we are starting to see a decrease, but now is not the time to let up our guards," Mette said.

"The best thing that we can do for public health and for workforce limitations is to make sure we get vaccinated and wear our masks," Wiggins said.

According to Wiggins, they're also taking in travel nurses to help ease the burden. 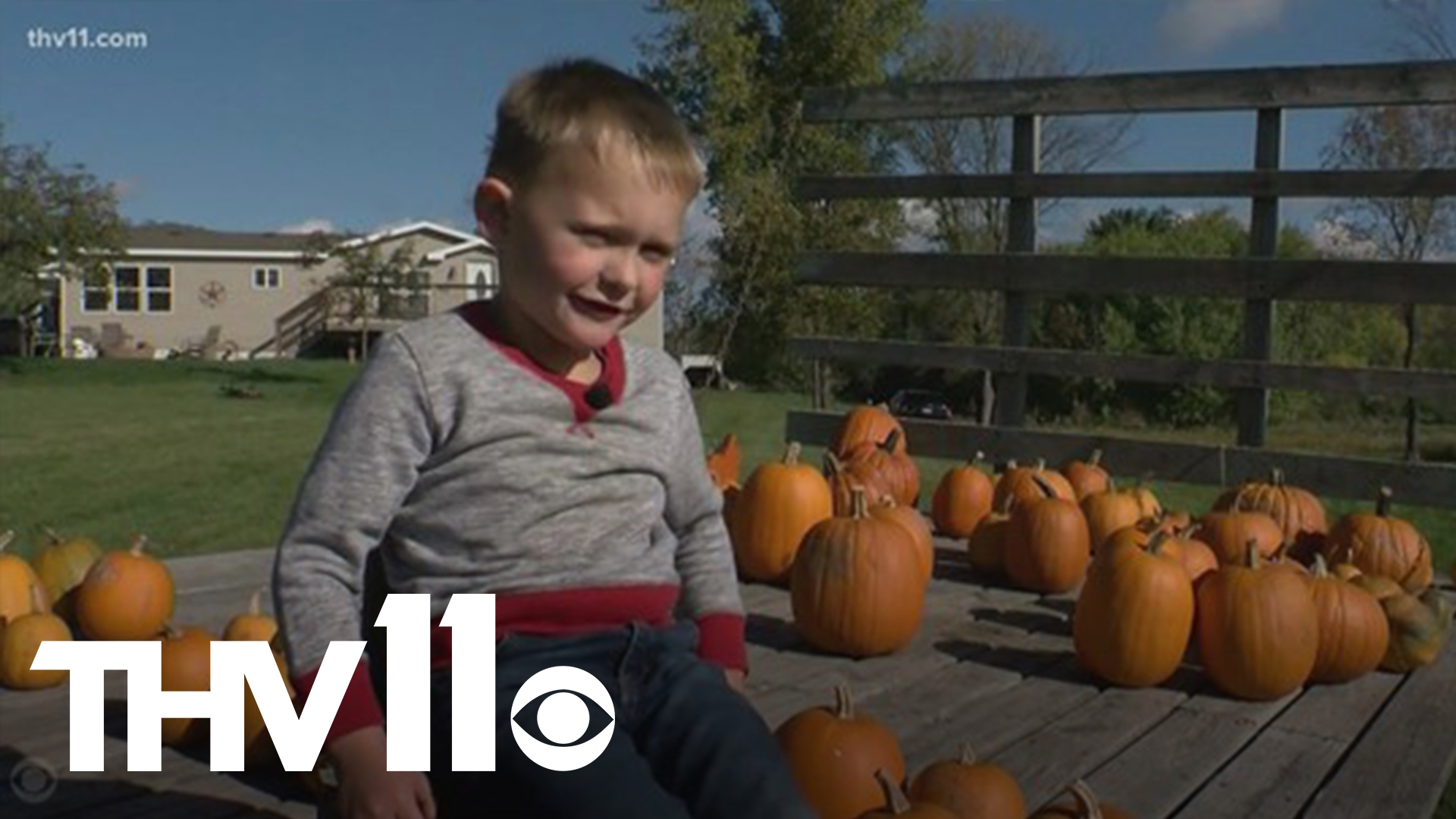