Rep. Julie Mayberry sponsored HB1003, a law specifying rules related to mandating masks in Arkansas schools. The bill was pulled to be reworked. 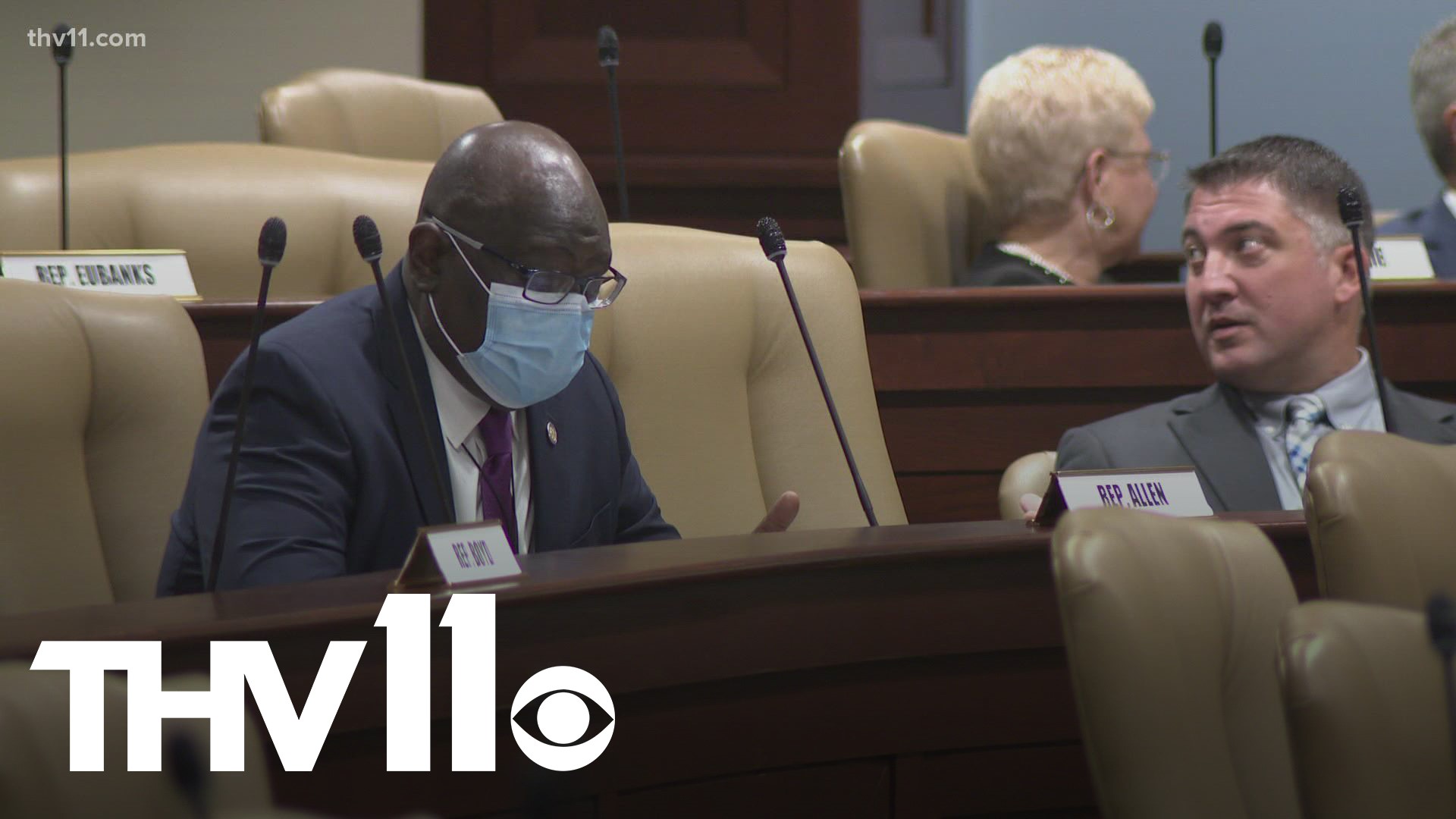 LITTLE ROCK, Ark — A day after Governor Asa Hutchinson called a special meeting to amend the current ban on mask mandates to give more flexibility to school districts, the house sent a new bill to committee.

The bill was pulled to be reworked.

"Everybody had a different opinion. I'm willing to work on this, take feedback. I don't know what this committee wants but I would love the opportunity to work on some amendments based on feedback and come back with something that might satisfy a few more people," said Mayberry.

Mayberry said the bill narrows down to specific school boards for districts with 50 or more known cases of COVID. School boards are given the option of whether or not they want to consider masks.

The proposed bill also if school districts decided to give mask mandates, it couldn't be longer than 60 days and students and staff with medical disabilities wouldn't be required to wear a mask.

Dr. Joe Thompson with the Arkansas Center for Health Improvement said 100 school districts meet the criteria for the option to choose what would be best for their districts.

Instead of quarantining students, he said children learn better in school.

Representative Mayberry said because lawmakers are in a special session, she has three days to come back with an updated bill.

One of the things suggested for a change is cutting down 60 days to 30. 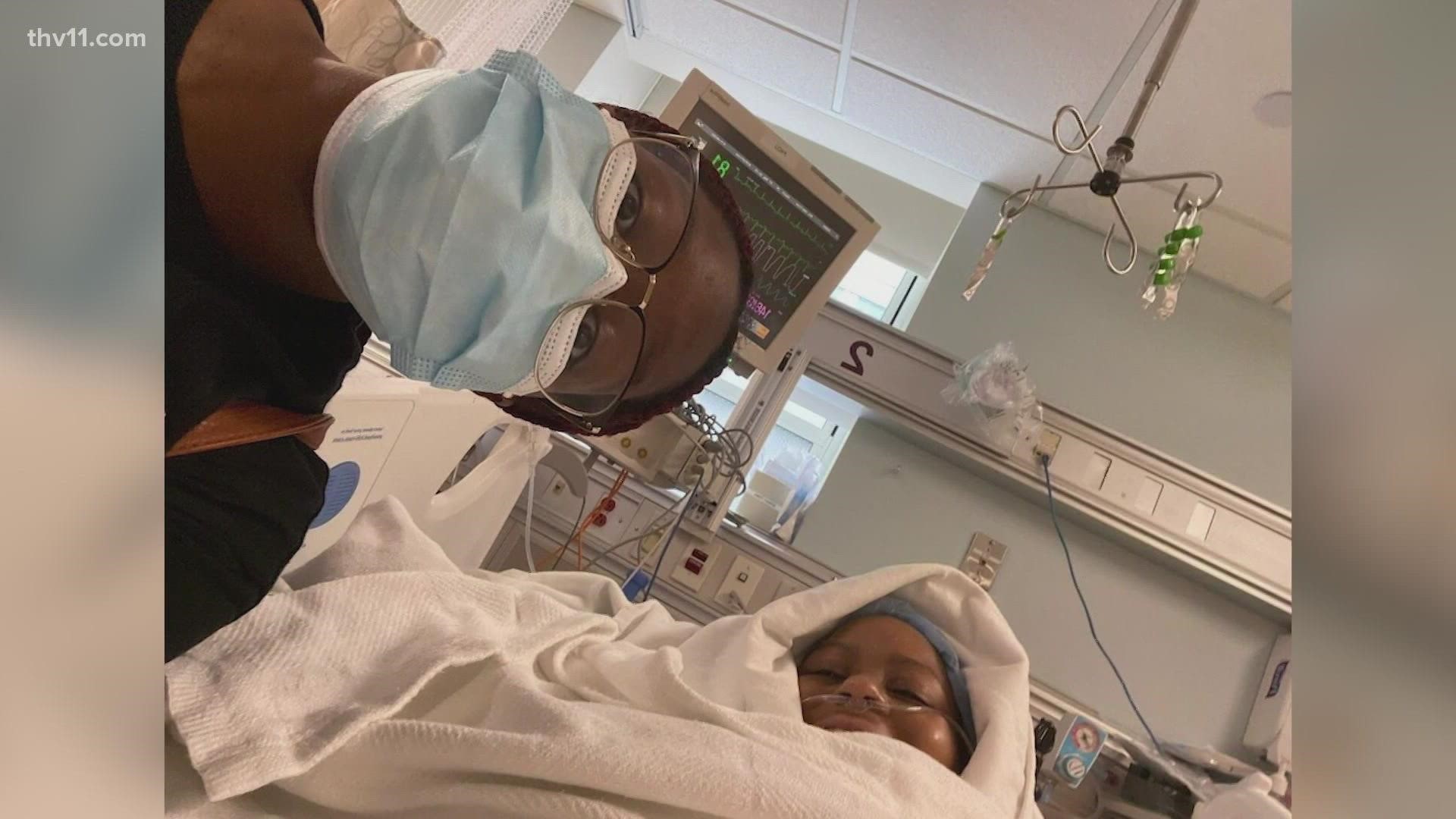 Disparities in treatment, survival of breast cancer in Black women