Between higher airfare and gas, Arkansas could be in for a more expensive summer

According to local economist Michael Pakko, the latest consumer price index report from April showed prices up over 4% from a year ago. 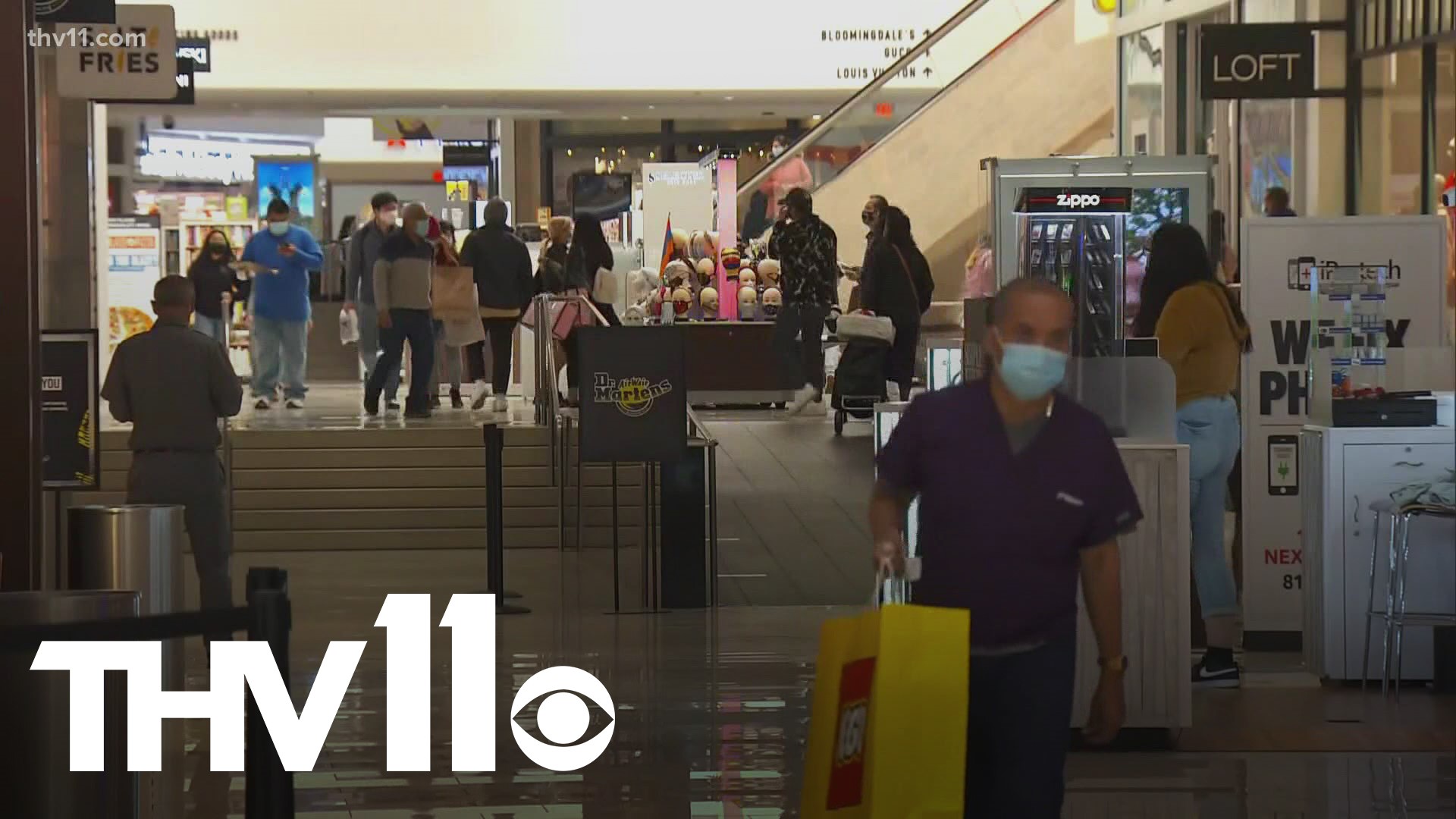 LITTLE ROCK, Ark. — Whether you're at the grocery store, a clothing shop, or booking a family vacation... have you noticed everything is just a little more expensive?

Well, you're not wrong. Prices are up for almost everything and they may last longer than we hope for.

This summer, it seems like everyone is making up for lost time. Whether it's going to the beach again or buying clothes other than sweatpants, people are ready to spend.

After a summer spent in lockdown, those prices may not be what you're used to, but local economist Michael Pakko said the reason for that jump is just economics 101.

"What we're seeing now is increase in prices, really across the board," he said.

It's the basic law of supply and demand. Pakko said with supply chain lags and people ready to whip out their wallets, prices will jump.

"What we're seeing right now is really strong consumer demand, pent up demand, from all those months of being shut down and closed in," he said.

According to Pakko, the latest Consumer Price Index (CPI) report from April showed prices up over 4% from a year ago. He said that isn't surprising, but the speed is.

"As we've seen the economy emerge form the pandemic, it really has done so with gangbusters, perhaps more than any economist expected," he said.

Pakko said higher prices we are seeing in airfare and gas, for example, is all part of a transition toward rising prices in the future, but that doesn't apply to every trend we saw this past year.

"For instance, we've seen over the months that lumber prices have exceeded consumer price index considerably, that's not likely to continue," he said.

"There's no doubt about it, virtually everything around us is costing more," he said.

Owner of the Library Kitchen & Lounge, Byford said it's anything from silverware to meat.

"Our beef and poultry, fish and shrimp, on average has gone up, already, about 21% across the board," he said.

While these prices go up, the world is opening up though, and that's a pattern Byford said is hard to describe.

"It's difficult, it's bittersweet; however, I'm going to hang on more to the sweet than the bitter," he said.