As of now, the Arkansas State Board of Nursing knows of three different robocall scams circulating the state targeting nurses. 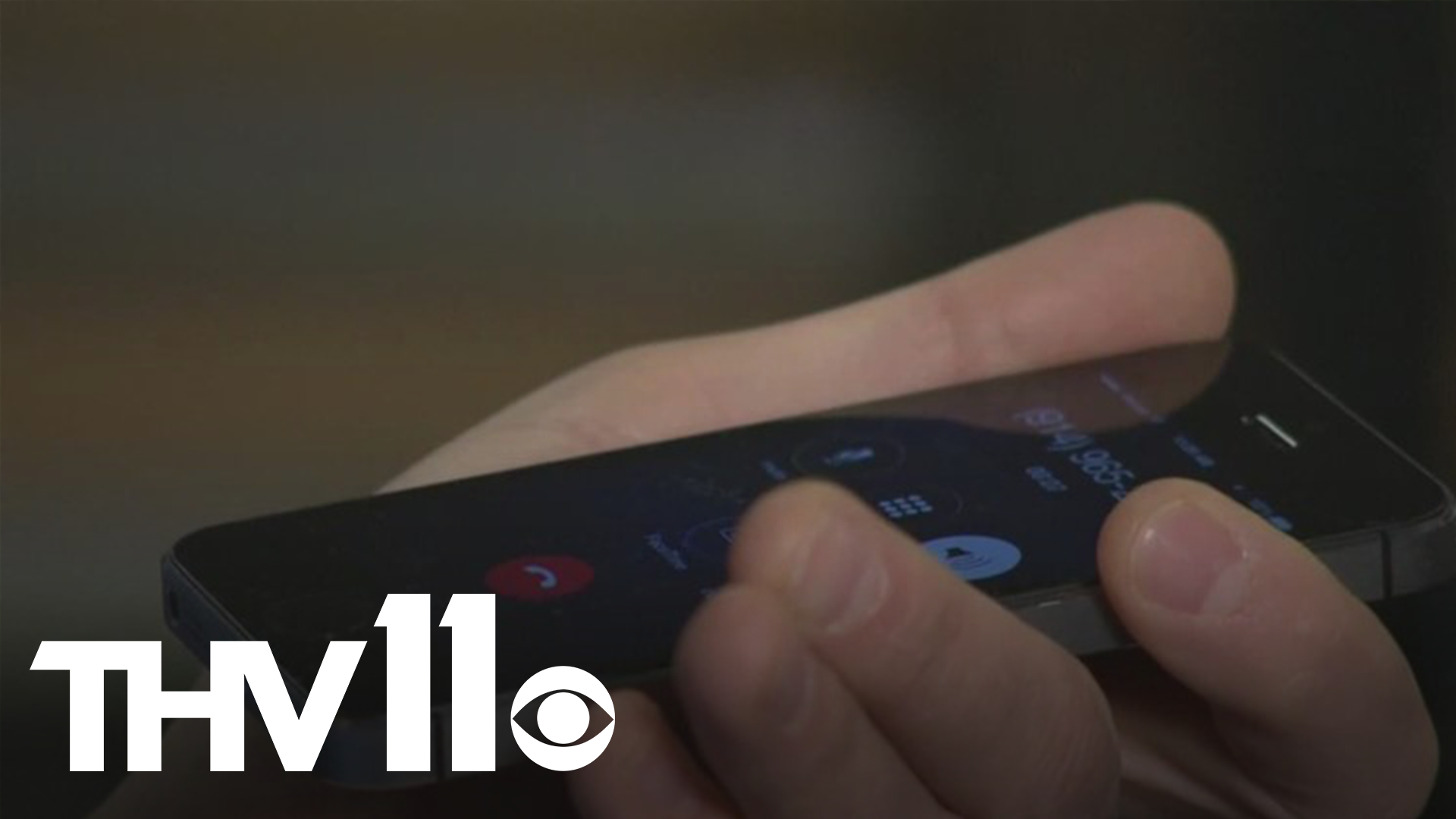 LITTLE ROCK, Ark. — We've talked a lot about online scams and scams that specifically go after the elderly, but recently, a whole new group of people are the targets.

Now, nurses are being singled out and becoming victims.

There are three different scams targeting these frontline healthcare workers, who are giving so much to our communities right now.

This trend of fraudulent calls, specifically going after their profession, is something Arkansas State Board of Nursing Director Sue Tedford said she hasn't seen before.

"I have not been aware of it the whole time I've been employed with the board of nursing," she said.

That's been almost 19 years for Tedford. Until recently, scams weren't something they got phone calls about.

"Every one of them have been scared to death, in a panic. Even though in the back of their mind they're thinking, 'This isn't real,'" she said.

A couple of months after the pandemic began, Tedford said they got word about scams targeting nurses across the United States.

Just in the last several weeks, the Arkansas State Board of Nursing's office has received an uptick in calls from people confused and worried.

"I don't know who or how much or what, but some of the nurses are falling for it," she said.

Right now, according to Tedford, there are three different scams circulating the state:

"All of them call and say, 'You're in trouble and if you don't take action immediately, such as pay us some money, we are going to arrest you or suspend your license on the spot,'" she said.

According to Tedford, some even showing up on caller ID with the board office phone number, so it looks and sounds legitimate.

Tedford said nurses can protect themselves by following these tips:

Tedford added that the state board of nursing will never ask for money or suspend a license over the phone.