Gov. Asa Hutchinson said he has no plans to cancel Halloween, but the CDC said you may want to think twice before trick-or-treating. 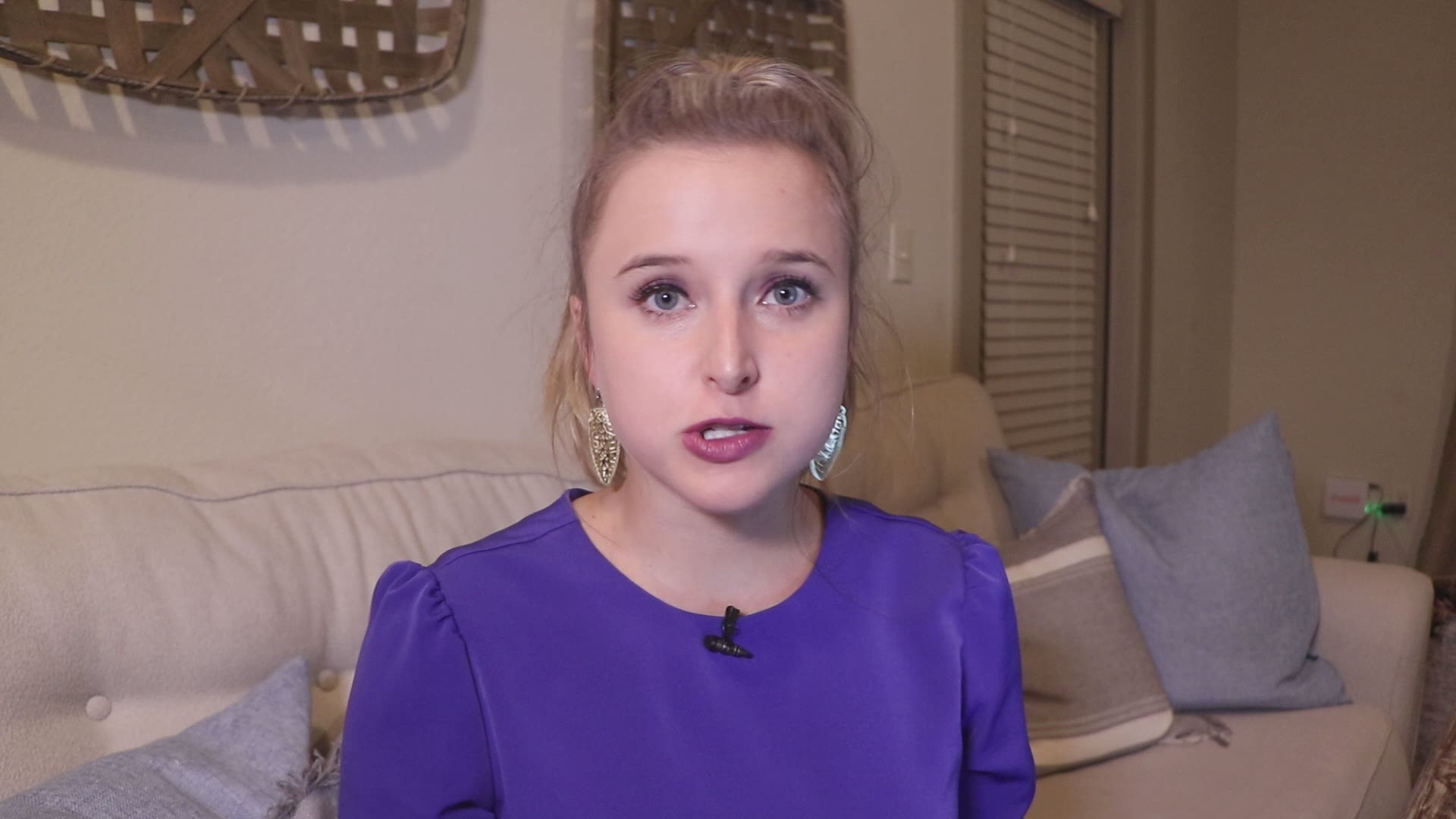 LITTLE ROCK, Ark — With more than a month to go until the holiday, Gov. Asa Hutchinson said he has no plans to cancel Halloween, but the CDC said you may want to think twice before trick-or-treating.

With these guidelines put out, we decided to reach out to Arkansas parents on social media asking them if they would be sending their kids out to trick-or-treat.

Those who said "no" believe it's just not safe and is deciding to celebrate differently, while those who said "yes" argue their kids need a sense of normalcy.

Christine Kennemar is among the many who are going to sit this Halloween out.

"I'm just not comfortable taking my kids out and about to different peoples' houses and possibly exposing them," she said.

Mother of three, Kennemar likes to play on the side of "it's better to be safe than sorry," so come Oct. 31 her kids will be at home.

"The cases aren't going down, it's obviously out there still spreading and I still believe social distancing is still the best way to go," she said.

While John Duke will be taking his three kids out in the neighborhood to get their share of candy.

"There's things we can do as parents, just like what we've done for the last several months, of adjusting the way we normally do things to make it as safe as possible," he said.

Both parents responding to the CDC's warning discouraging the usual trick-or-treating and labeling different activities with their risks.

For example, they are encouraging people to carve pumpkins and watch movies while staying away from Halloween parties and haunted houses.

Duke said he wasn't surprised by the guidelines, but it's not changing his mind.

"It didn't make me think like, 'okay, this is something we need to take a hard pass on.' It's just something we have to think critically about," he said.

Thinking critically means a more scaled-back version of Halloween for Duke's family; which includes masks, wiping down candy, less time trick-or-treating and only staying with their household.

On the flip side, Kennemar's family will stay indoors, but still dress up and get their sugar rush.

"I was just going to go Easter style and kind of go and hide candy everywhere and just let them go have fun," she said.

Most of the parents commented saying they would still have their kids get in their costumes, but have a movie night or scavenger hunt instead of going outside.