As the delta variant continues to spread through Arkansas communities at an alarming rate, local pharmacies said they're seeing a rise in vaccine appointments. 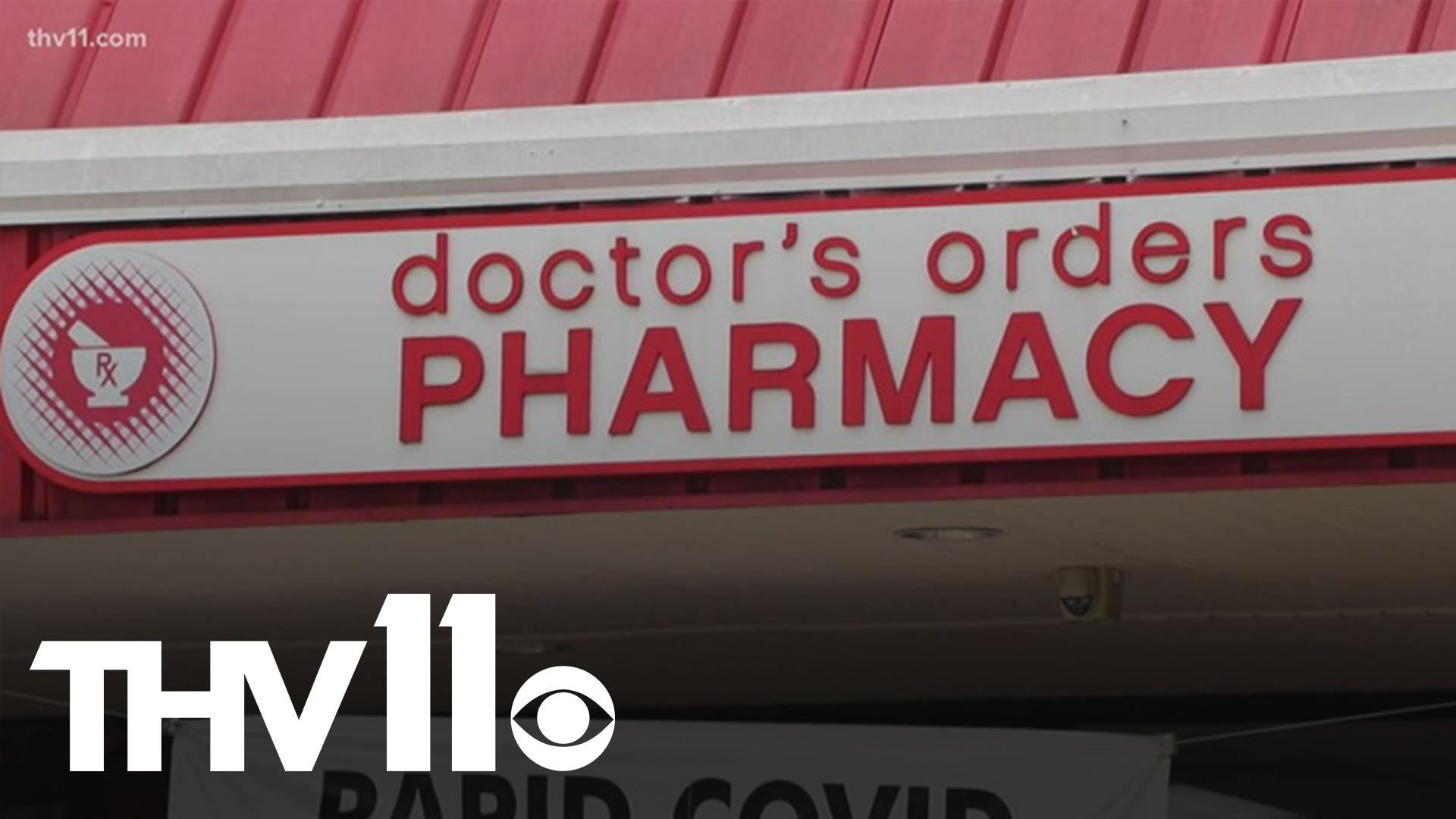 LITTLE ROCK, Ark — As the delta variant continues to spread through Arkansas communities at an alarming rate, local pharmacies said they're seeing people getting vaccinated in droves.

Down in Pine Bluff, Doctor's Orders Pharmacy said they started to administer 100+ vaccines a day back in mid-July. Normally, they would be doing 20-30 vaccinations daily.

"A lot of patients are saying that at this time it's hitting more close to home than the virus did back in the early days of the vaccine," said Callie Bench with the pharmacy.

She said at the start of vaccines being readily available, a lot of young people didn't feel the need to get vaccinated. Now, the patients coming in are younger.

Just a few weeks ago, they'd had only a few dozen walk-ins for their pharmacy. Now, they're up to between 70 and 80 patients a day.

She said she's thankful for the increase in people wanting to receive the vaccine.

"It has increased the workload. With demographics and the people receiving the shot, I would say the majority are like the 20 to 40-year-old age group," said Ingram.

"I had a friend and she teared up when I was giving her the shot. It was the one-year anniversary of her mother's funeral," said Ingram.