Camp Wyldewood had to send campers home on Saturday after a mixture of campers and staff members tested positive for COVID-19. 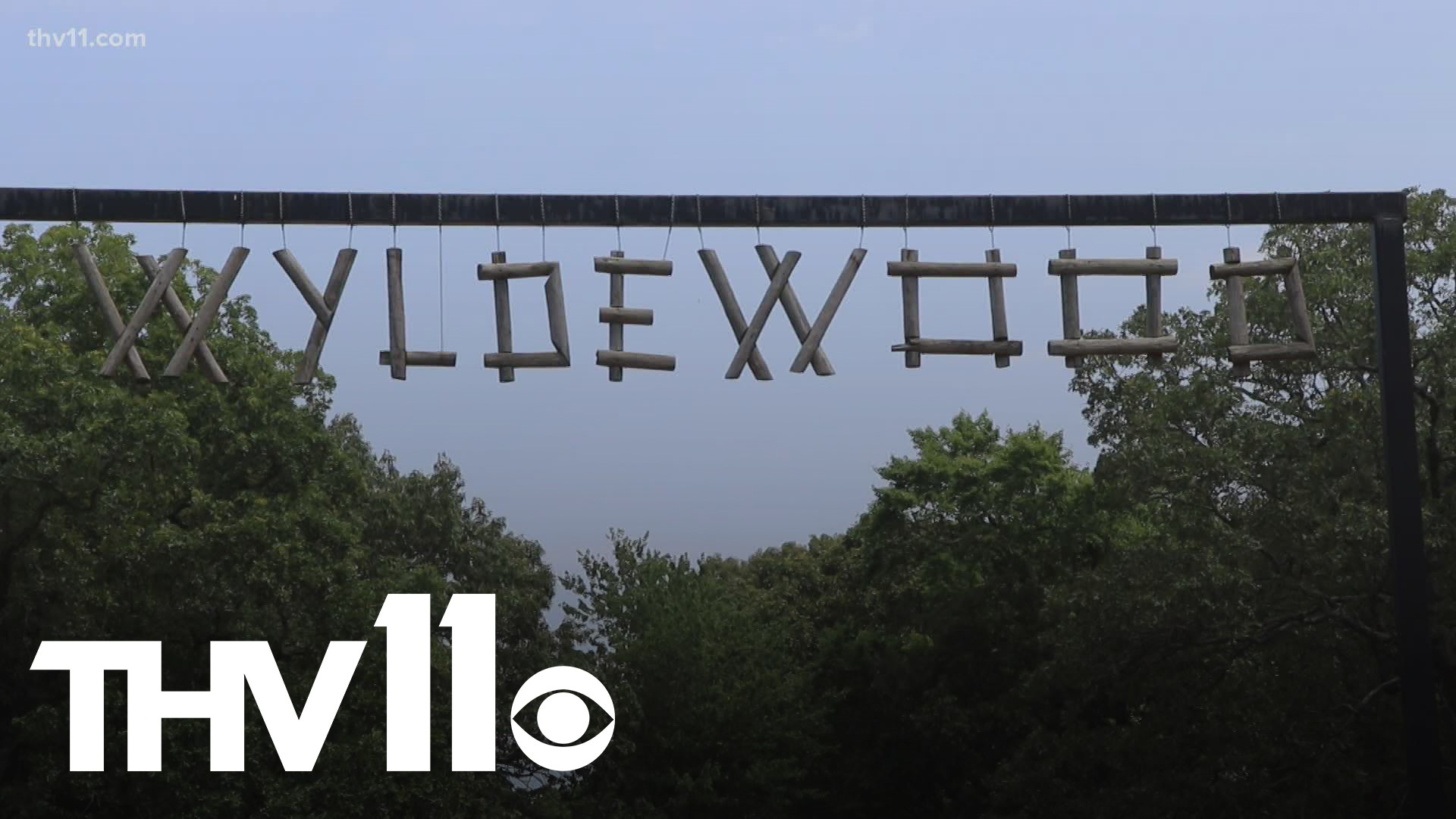 SEARCY, Ark. — A summer camp in Searcy is now shut down for two weeks after a COVID-19 outbreak.

It's the last thing campers wanted to hear after missing out on the summer fun last year.

Camp Wyldewood had to send campers home on Saturday, just four weeks into the summer, after a mixture of campers and staff members tested positive for COVID-19.

Chanda Julian was one of the many parents who had to pick her daughter up days earlier than expected.

"They scheduled actual pick-up times and had explained to us there had been more cases," she said.

Camp Wyldewood Director Chad Hudelson told THV11 over the phone they made the determination to shut down for two weeks after up to 14 positive COVID-19 cases.

He said staffing was starting to become an issue and there was no other way to stop the spread without sending everyone home.

Julian said the camp did many things to prevent this from happening.

"They had made sure to quarantine ones away from the ones that were sick, they had kept the group smaller this year trying to prevent this. They really went out of their way to prevent this, which is what makes this so sad," she said.

The outbreak comes as the Delta variant rapidly spreads across Arkansas while health officials raise concerns about the safety of those who can't be protected yet.

In his weekly press conference, Governor Hutchinson said he hopes this camp is the exception to the rule.

"Once again, you can have a much more successful camp if those who are eligibly vaccinated, are vaccinated," he said.

Hudelson said the majority of the staff are vaccinated.

For parents like Julian, who believes the camp made the right decision, the cases still make her worried when school starts up in the fall.

"I think I'm more nervous, not necessarily for her, but if she were to get it who it might affect because it affects adults so much more different than kids that age. That's more of my fear," she said.

The director said the plan right now is to open the camp back up on July 18.

He said every staff member will have to test negative before they come back.