'I almost gave up hope' | Arkansas teen in foster care gets adopted, travels for the first time

2,520 days. That’s how long an Arkansas teen prayed for a family to want him. 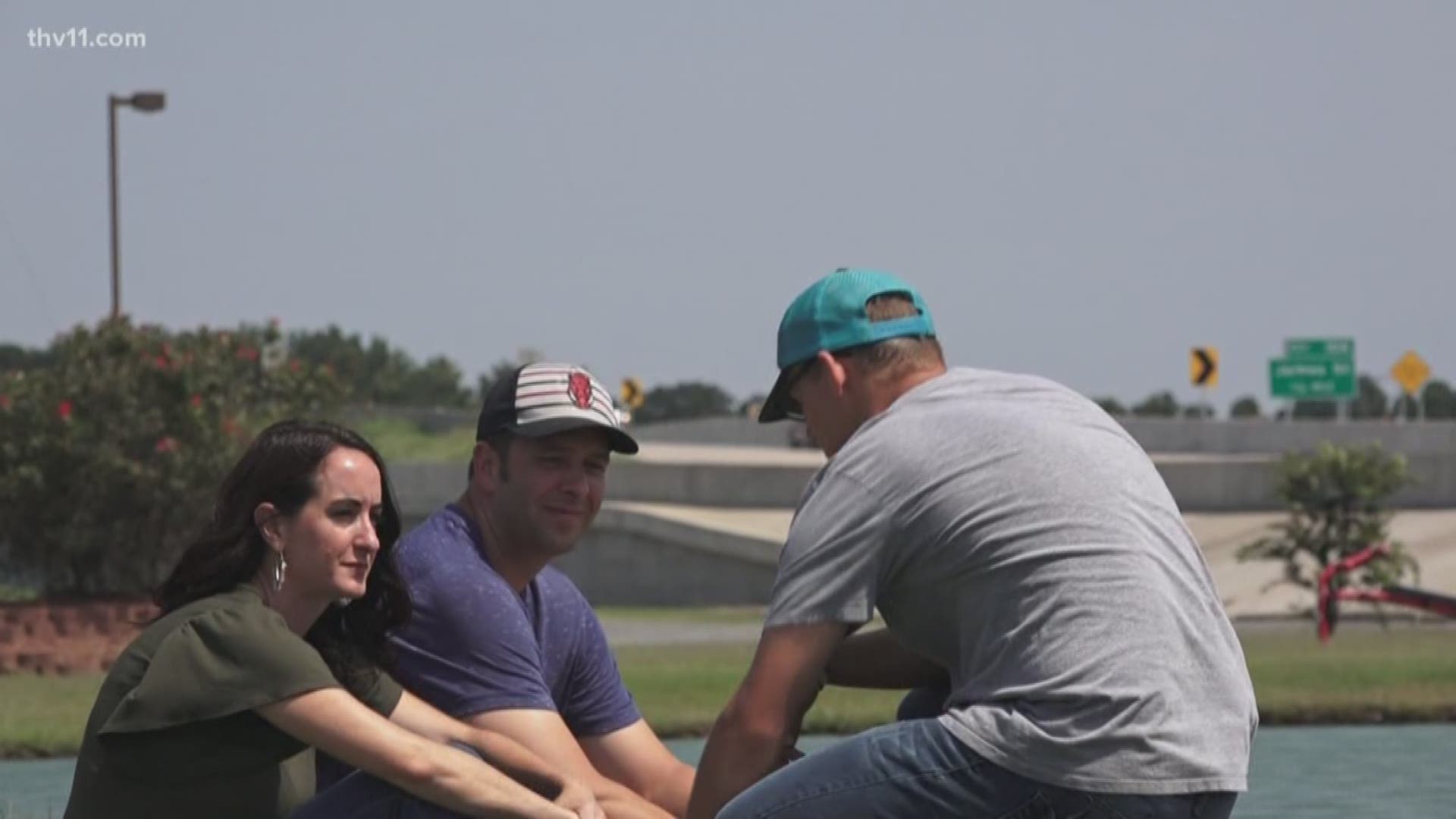 That’s how long an Arkansas teen prayed for a family to want him.

We introduced you to 17-year-old Kylar three years ago when he was 14 and desperately waiting for a family to choose him.

Kylar was on the verge of aging out of the state's foster care system.

"I often wondered, 'who is the family for him?'” said Christie Erwin, founder of Project Zero.

Project Zero is a non-profit organization that works around the clock to find families for children waiting in the system to be adopted.

Christie has known Kylar for many years. "My heart broke for him every time there wasn't an inquiry about him at an event,” said Erwin.

But on July 9th this year, Amy and Pete Hughes became the teen’s answered prayer. "We knew we were the ones,” said Pete. "We were looking for younger children initially, but here we are."

After years of abuse, and being shuffled in and out of the foster care system, the Hughes family adopted Kylar.

Since then, he has newfound hope.

While in a group home, Kylar missed out on his childhood.

He's now becoming a part of school functions, learning more in class, and getting to be a kid for once.

This summer, Kylar saw and stepped foot in the ocean for the first time. He took a vacation with his family to Disneyworld and visited Yellowstone National Park.

"If I didn't have them, I wouldn't have all the things I have now,” said Kylar.

Although he comes to the Hughes Family with lots of fear and trauma from his past, he wakes each morning looking forward to life with a mom, dad, and two little brothers.

"I love them and they can't be replaced by anything in the world,” said Kylar.

There are more than 300 children in Arkansas still waiting to meet their forever family.

For more information about adoption, you can contact Project Zero.