Union Pacific Railroad announced that the Big Boy No. 4014 will arrive in North Little Rock on Wednesday, Nov. 13 at 4 p.m. 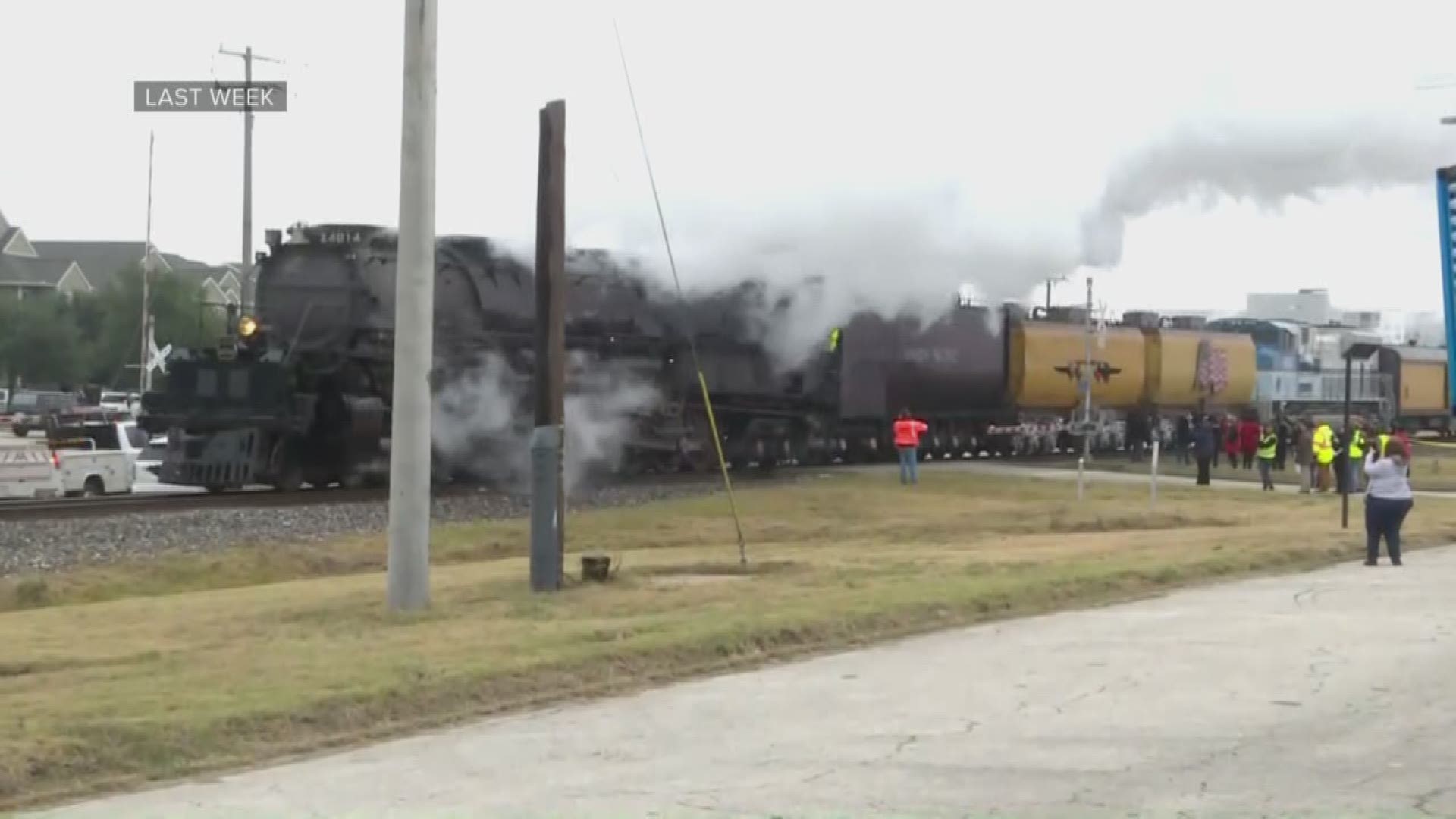 NORTH LITTLE ROCK, Ark. — The Big Boy Number 4014 will arrive at Union Pacific in North Little Rock this afternoon, Wednesday, Nov. 13. It will be on display for much of Thursday, Nov. 14 — and is expected to draw big crowds.

The steam locomotive plans to stop at 1000 West 4th Street. It will depart on Friday, Nov. 15 at 8 a.m. So come on out and see a part of American history.

Twenty-five Big Boy locomotives were built for Union Pacific in 1941. They were made to handle steep terrain between Cheyenne, Wy. And Ogden, Utah.

Today, No. 4014 is the only operating Big Boy of the eight still in existence. It is also the only one Union Pacific still owns.

After a restoration project that took more than 2 years, No. 4014 took an upper Midwest tour and a trip to Ogden to celebrate Union Pacific’s 150th anniversary. During that stop, the Big Boy and historic steam locomotive Living legend No. 844 met nose-to-nose to create the image taken May 10, 1869, when the last spike was put into place at Promontory Summit. That moment marked the creation of America’s first transcontinental railroad.

The locomotive leaves Prescott at 9 a.m. Wednesday morning, and travels through Gurdon, Arkadelphia, Malvern and Little Rock. It will make quick stops and can be viewed in each of those locations before parking in North Little Rock overnight.

The Big Boy will then be on public display from 9 a.m. to 3 p.m. on Thursday, Nov. 14 at Up’s North Little Rock headquarters. During those hours you can see the locomotive and get on a Rail Car.

If you would like to track the Big Boy, watch below. 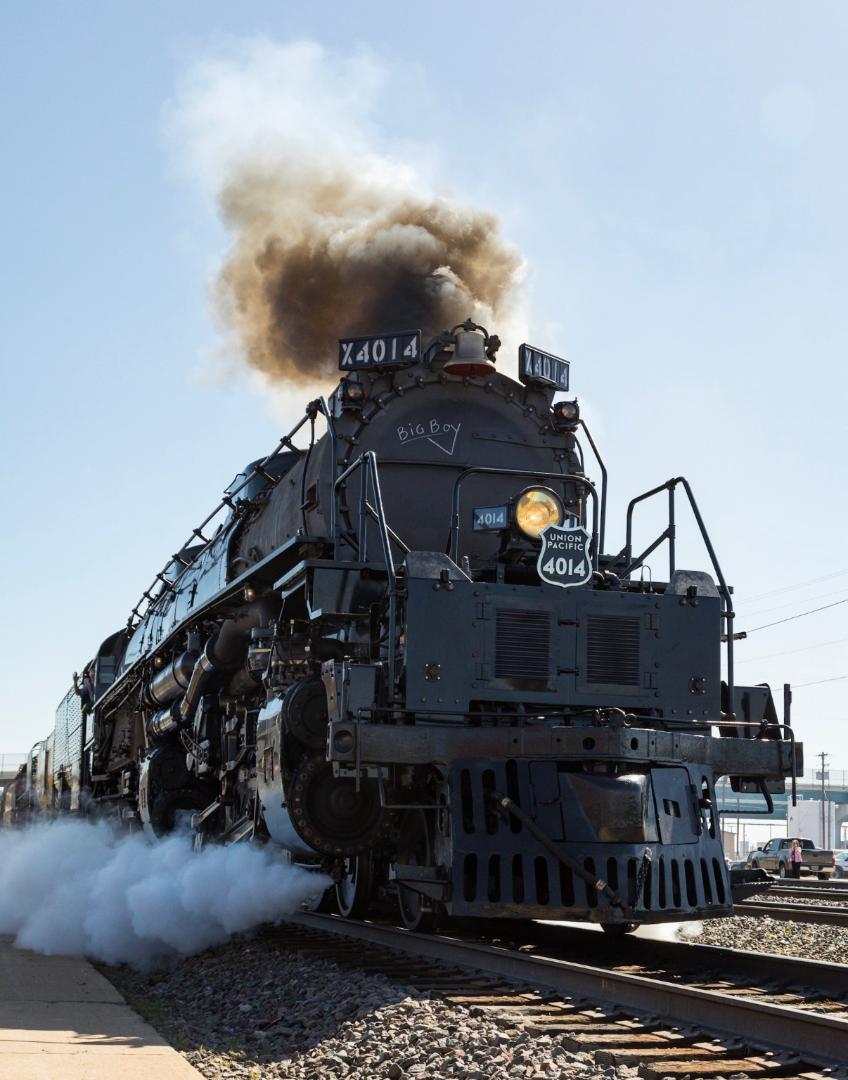 UP Steam Locomotive Tracking
Track UP steam locomotives No. 844 and Big Boy No. 4014 as they move at http://upsteam.com, as well as on Twitter at http://twitter.com/UP_Steam.

Anyone who wants to check it out tomorrow will need to park at Dickey Stephens Park. There won’t be parking at Union Pacific.

City of North Little Rock - Government
Throwback Thursday: Curfew Bell Known in the city's early history a... s the curfew bell, the 1,500-pound artifact has been housed in the Faucette Brothers Park gazebo since 1985. The city acquired the bell about 1905 and hung it in the belfry of the former fire station and city hall at 506 Main Street.

RELATED: A look at the train that will take President George H.W. Bush to final resting place