Second Presbyterian Church looking to the sky, not for faith, but for fuel! 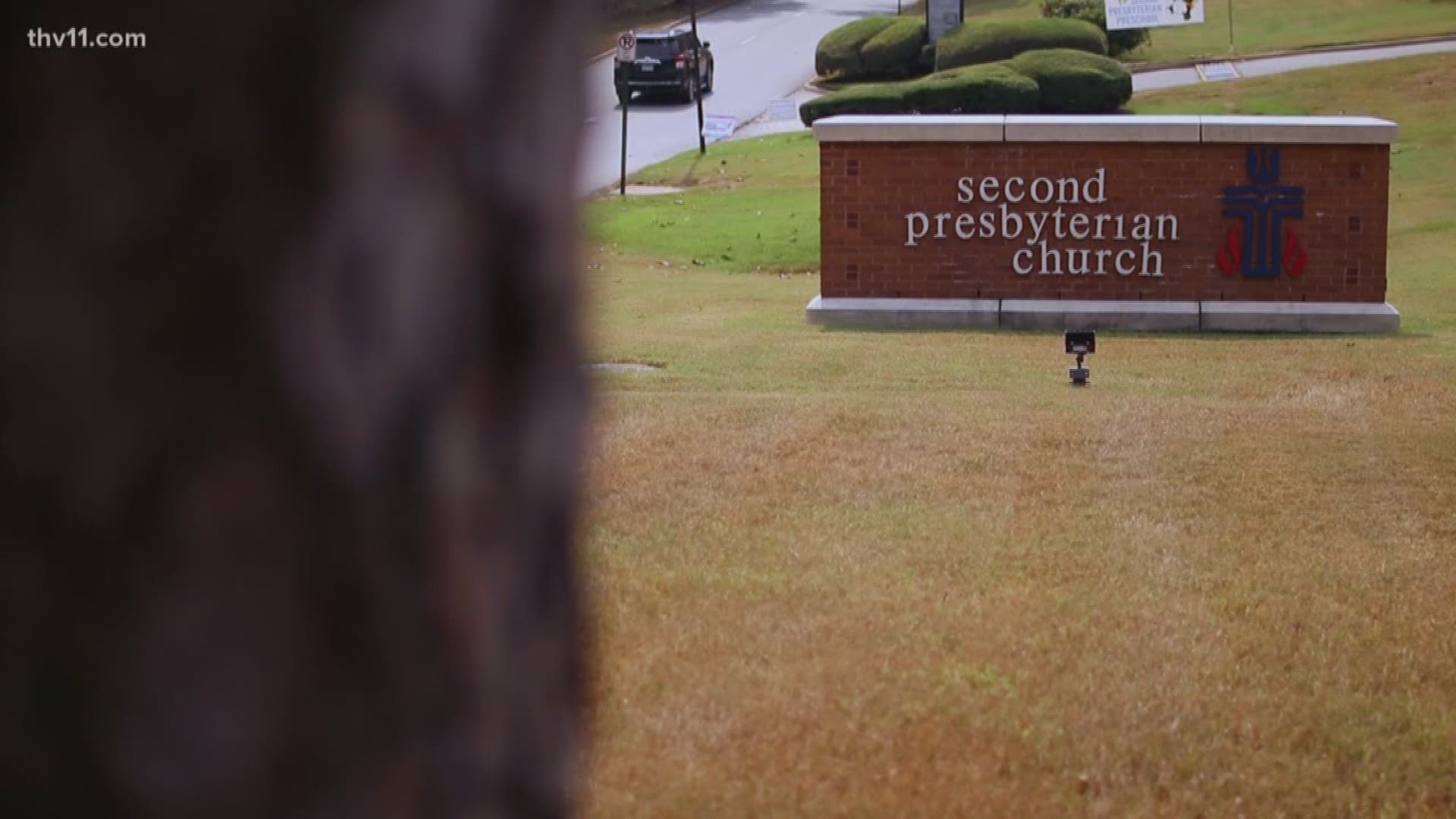 These solar panels and charging stations were installed back in August, but the church chose to bless them on Sunday because it was part of the National Solar Tour this weekend.

She said this is all a part of a bigger message.

On this particular Sunday morning, the church's parking lot was filled with a special type of energy.

"We believe that sacred writings ask us to care for creation, protect the planet and preserve fragile ecosystems that sustain life," she said.

The congregation gathered together to bless the newly-installed 81 solar panels and two electrical vehicle charging stations.

"They had to do a lot of electric work to get ready for it but the church really wanted to help out their members, so they were willing to put down the big bucks to give them a charging station," Grant Beach, Seal Solar Assistant Project Manager said.

Beach said it cost the church a little under $3,000 for solar energy contractor, Seal Solar, to put the charging station in.

He said the installation marked a new beginning for the company.

"We've done a lot of solar but this was the first car charger install," Beach said.

He said the solar panels aren't powering all of the church, but they will provide a good portion of its heavily-used electricity.

"Being the size that they are and the fact that there's something going on here every single day of the week," Beach said.

Second Presbyterian Church is lighting up its building through faith in a new way.

"The more we can get our energy from renewable source the better it is for all of God's creatures," Roussel said.

Second Presbyterian Church hopes this sparks other places of worship across the state to install the solar panels and these charging stations. 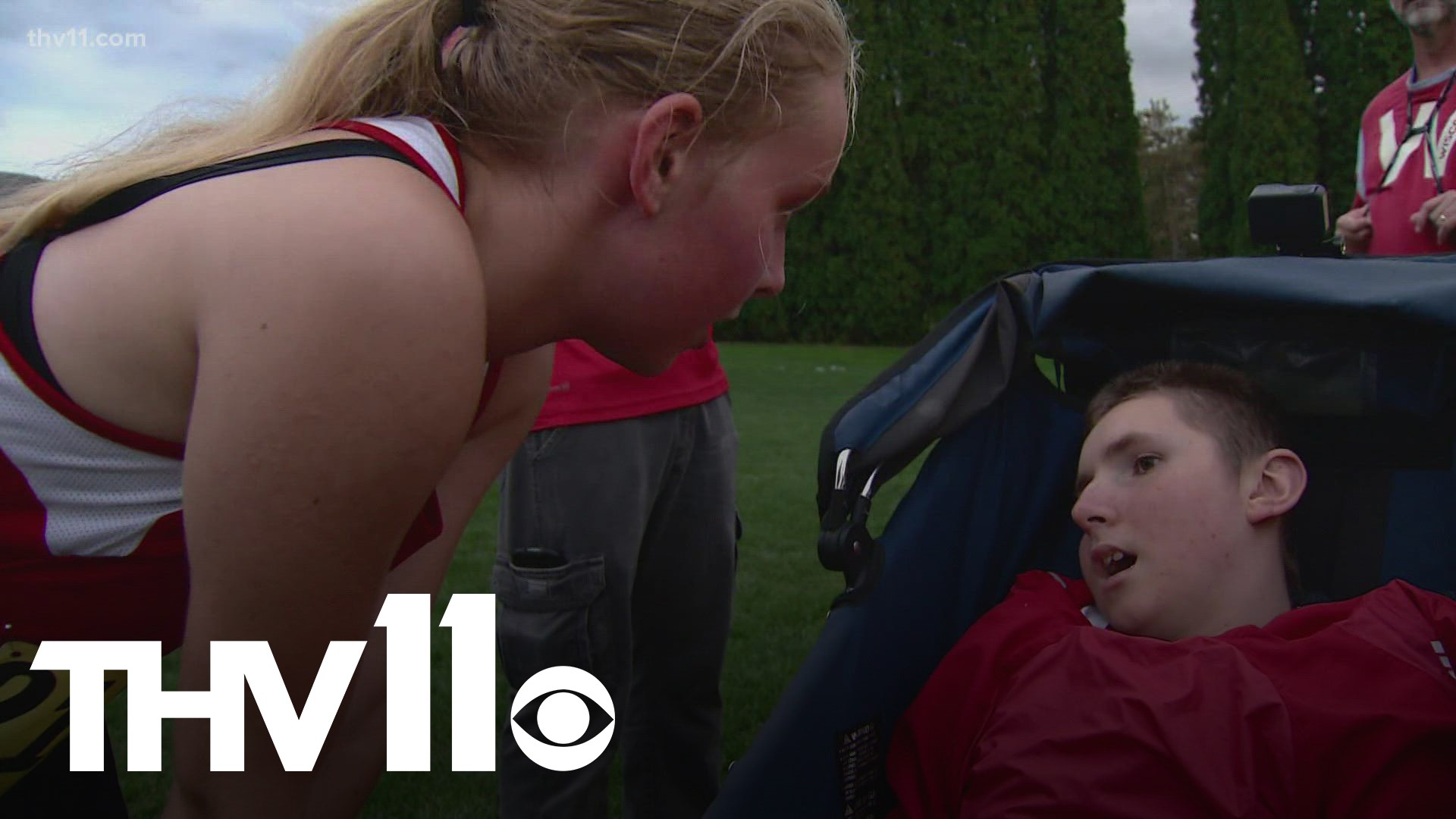