It has been an ongoing debate in the Methodist church after it adopted a Traditional Plan last year condemning LGBTQ practices and same-sex marriage. 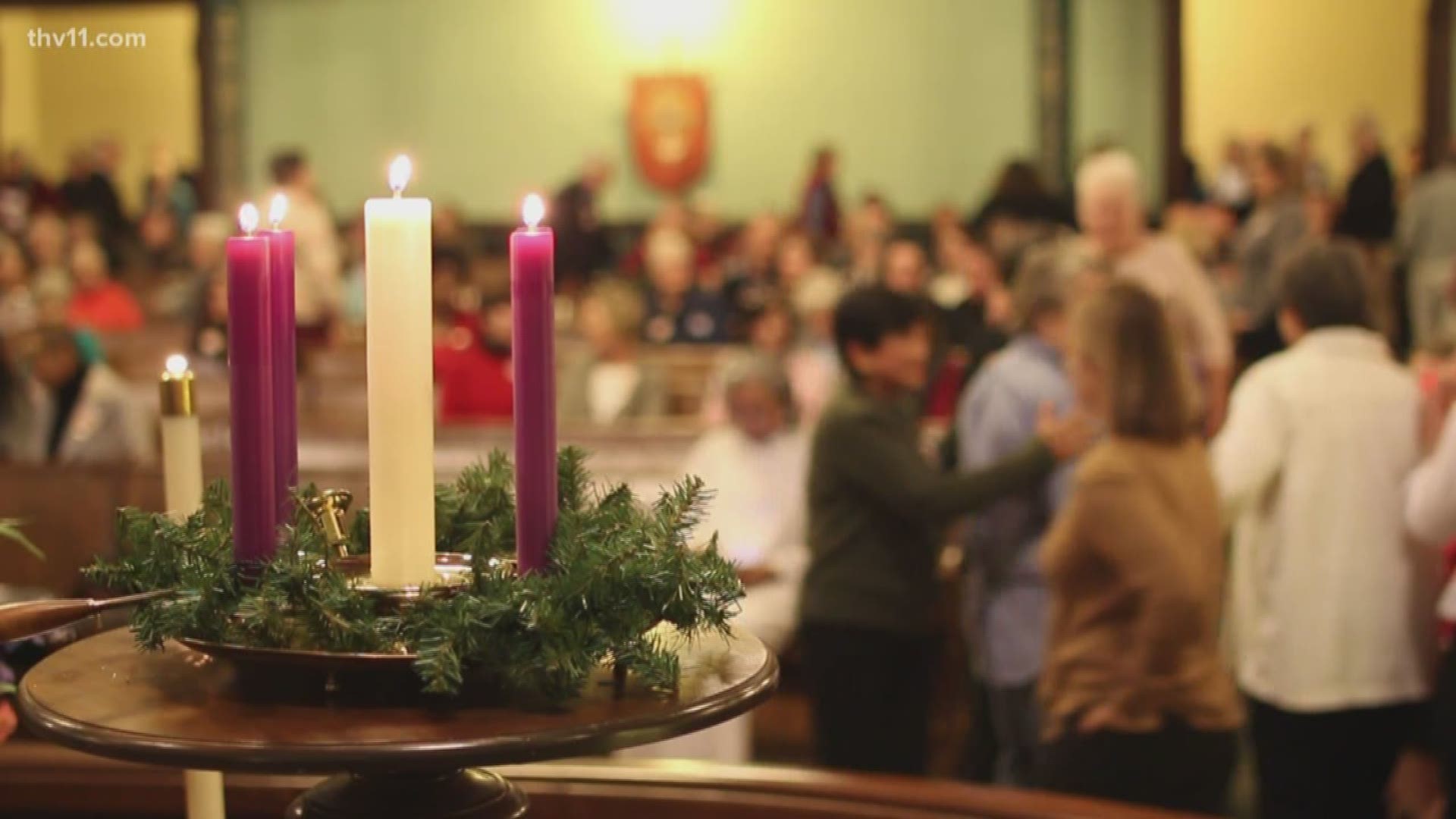 This all stems from the United Methodist Church's announcement on Friday that it will split due to differences in same-sex marriage and LGBTQ inclusion.

It has been an ongoing debate in the Methodist church after it adopted a Traditional Plan last year condemning LGBTQ practices and same-sex marriage.

The plan went into place on January 1 and restricts anyone in the LGBTQ community from being ordained, as well as restricting members of the clergy from marrying same-sex couples.

"While we are resisting harm, we are also celebrating the diversity within the community and the United Methodist denomination," she said.

The third-largest denomination in the United States has split down the middle as a new plan banning the ordination and marriage of its LGBTQ members went into effect at the start of the new year.

Webb said this issue is hurtful and disappointing.

"It's been very painful as a member of the LGBTQ community," she said.

A cradle Methodist and a preacher's daughter, Webb said the Traditional Plan cuts deep because she has been rooted in this scripture all her life.

Webb said this sting is giving her courage to not back down from her belief that all should be welcomed in her place of worship.

"I'm the kind of person who wants to stick with it and try to change it before I would leave," she said.

Pastors and members from all over central Arkansas gathered at First United Methodist Church on Sunday for this same reason.

Reverend Maxine Allen said she is in distress over this split.

"Now it comes a time for us to realize that persons are capable of love at all levels," she said.

Allen said this is an issue that tugs at her heart-strings.

"I have a sister who has since died, but who was in a committed relationship for 15 years, and I could not marry her, even though same-sex marriage was legal," she said.

Allen said it's important that everyone feels valued and loved in the church and even though she is filled with disappointment, she remains optimistic.

"I'm hopeful that in the same way we have dealt with other issues in the church, that we can deal with this issue and be on the right side of justice for all people," she said.

THV11 also spoke with Jeff Warrick over the phone, who is the president of the Wesleyan Covenant Association for Arkansas.

WCA is an advocacy group for the Traditional Plan.

Warrick said members of his group respect the passion of those who are against the plan, but when it comes to sexuality, they believe people should follow the scriptures and biblical witness that have guided the church all these years.