Central Arkansas cities are looking for city workers in these areas 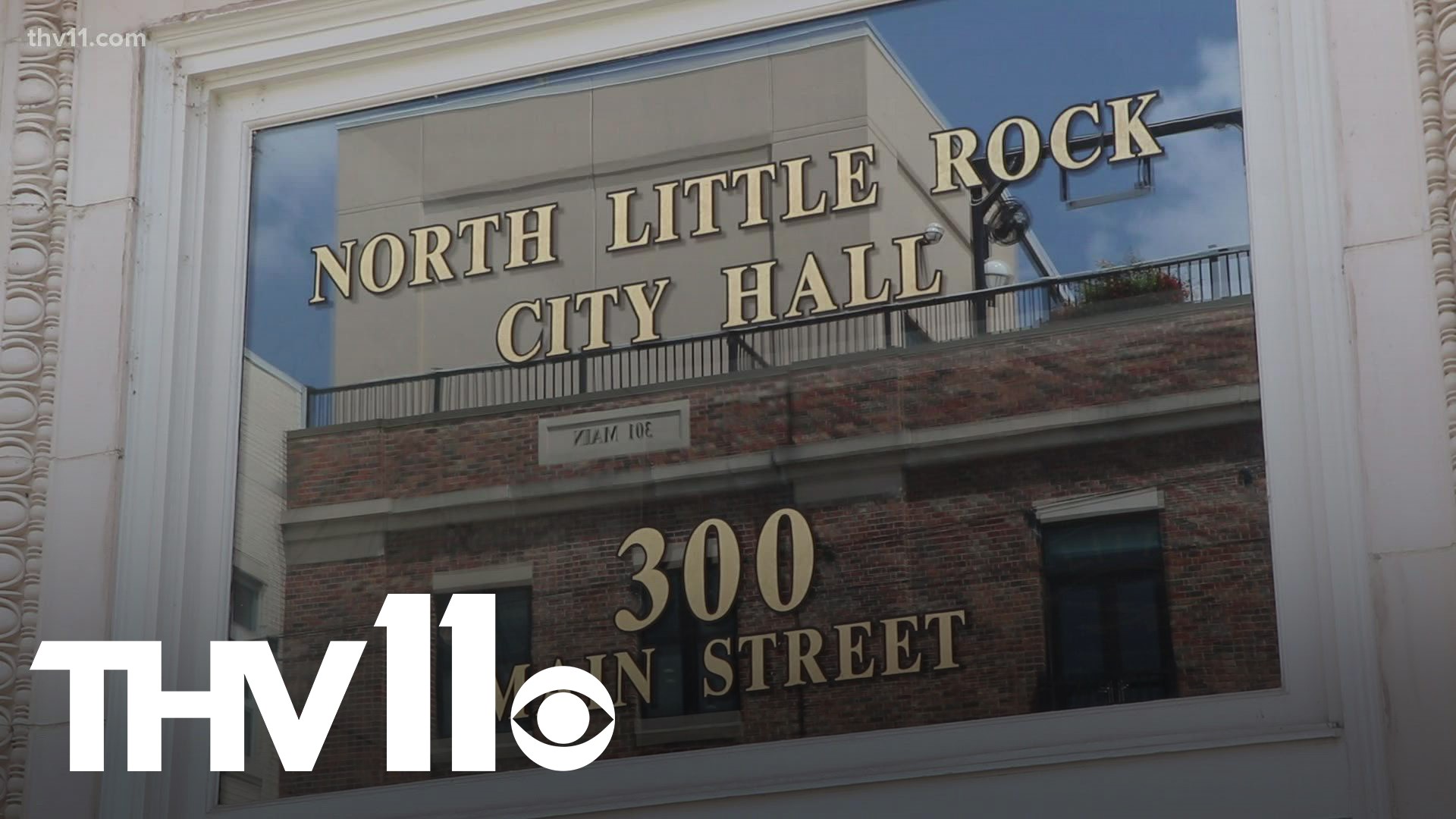 Well now it's hitting those city jobs everyone relies on every day.

The job openings in both Little Rock and North Little Rock range from who's taking care of your streets to who's in charge of keeping your lights on.

Shara Brazear, the Communications Director for North Little Rock, said the city has a variety of openings.

"The city is experiencing virtually the same thing all businesses are in our area and across the country," she said.

From North Little Rock to Little Rock, the people that fix potholes, trim the trees, and even protect the streets are getting harder to find.

Some of North Little Rock's biggest vacancies according to Brazear are in law enforcement, emergency dispatchers, and firefighters.

"It's just across the board. We have openings in each department," she said.

Jill Ponder, the Director of Business Operations for North Little Rock Electric, said they've had a shortage of lineman for a couple of years, but the pandemic made it more prevalent.

"I think that it's just been a struggle because of the type of industry we're in. Not everybody is choosing to go into journeymen lineman, there's a lot of other choices now," she said.

Ponder said what makes getting applicants even harder is that it's not a job that you can get overnight, there's a lot of training involved.

"You can't just go today, 'I'm going to be a lineman,' and apply for that and maybe have a little bit of a background as an electrician. That's not usually how that works," she said.

Across the river in Little Rock, Employment Services Manager Kathleen Walker said they have openings for everything from trash pick-up to maintenance workers.

"I will say, I've actually been with the city for over 30 years, and I have never seen us constantly run with over 60 job postings at any given time," she said.

While the number of openings has never been greater, Walker said the importance of every job is just as valuable as they've always been.

"In order to make a city really successful, it all depends on the quality of our workforce and our workforce being staffed," she said. 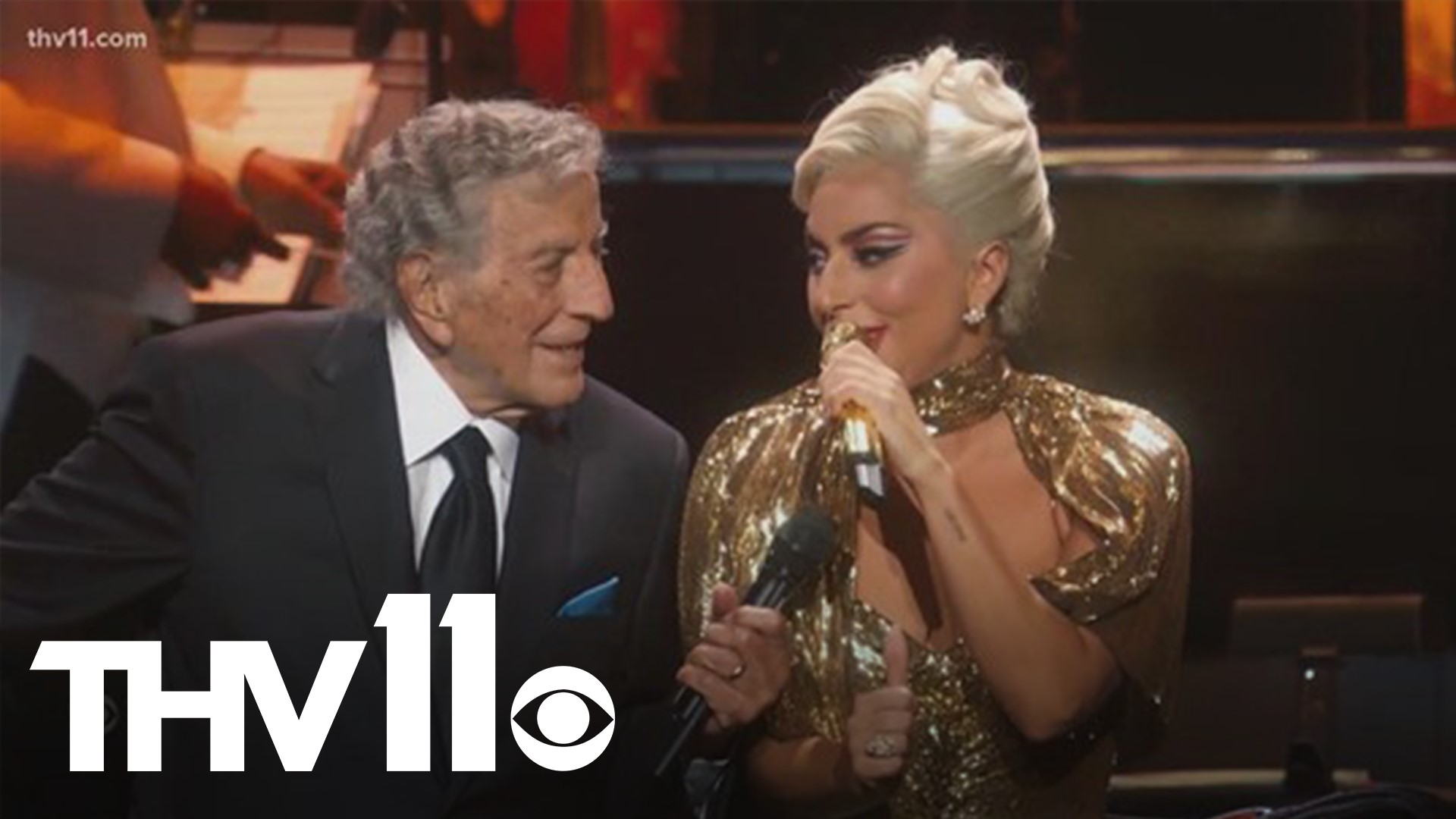