Max Pennington, the head coach of the Dumas High Football team, is out of his office after sending a racist text to a parent. 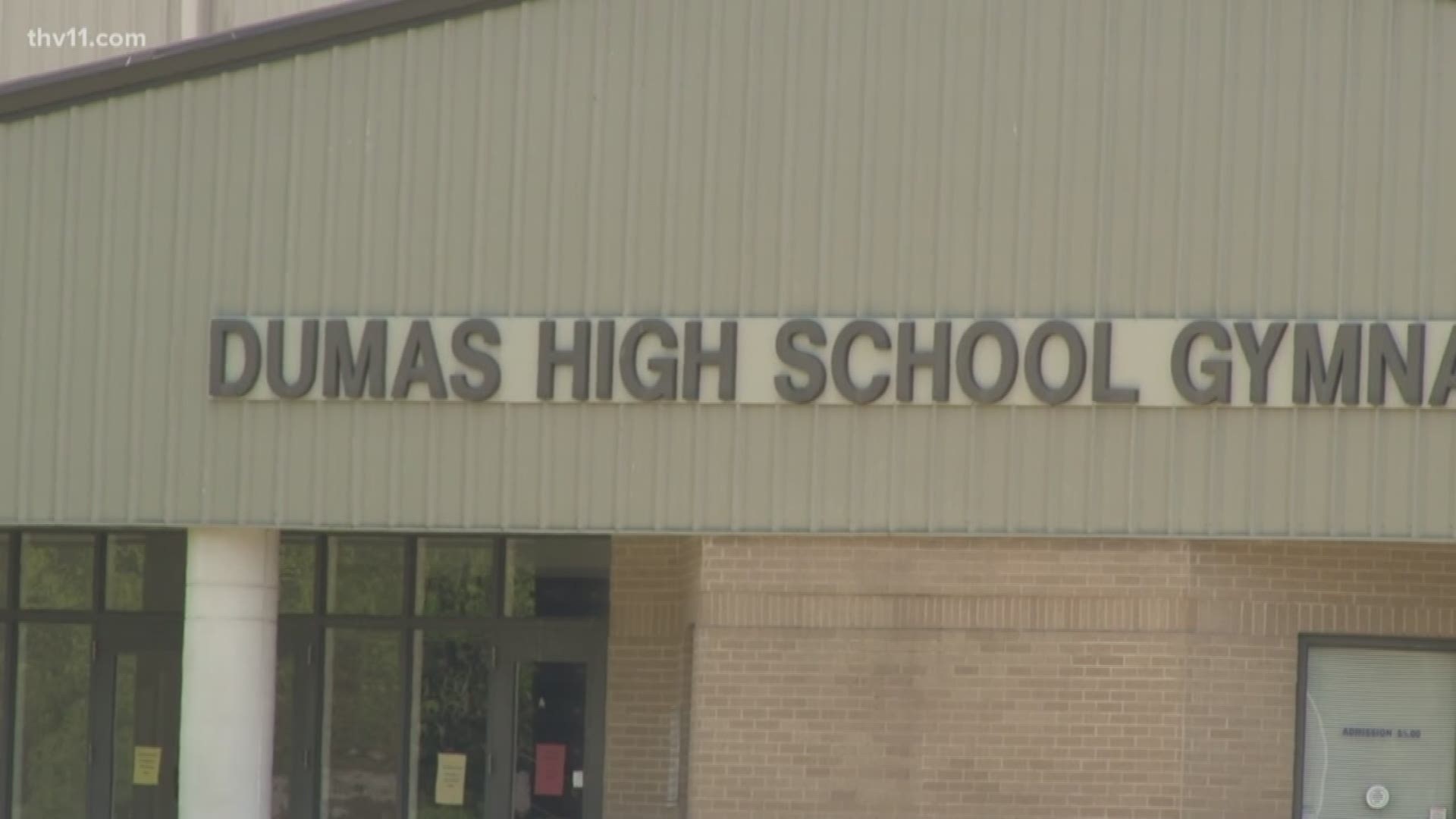 DUMAS, Ark. — The head football coach at Dumas High School is out of his office after sending a racist text to a parent.

Max Pennington took the team to the state semi-finals last year, but his message to a player’s mother brought to the surface lingering discontent between blacks and whites in the south Arkansas city.

A close friend of the parent brought the text message to our attention and she agreed to share a screenshot of what she received.

It started Friday when her all-conference son was left off the list of players receiving awards at an athletics assembly. When the woman, who works for the school district, brought it to Pennington’s attention, he promised to look into it. Later, the mother received a text from Pennington’s phone apologizing for overlooking her son. But another message arrived 20 minutes later shocked the mother and her friend.

“She received a text message saying that he hated n******,” said Byron Jenkins, who works as a football scout. “I think he was having a conversation with someone else, maybe another one of his coaches on the staff, explaining to them what was going on and he accidentally sent it to the wrong person.”

The mother said she immediately told the administration of the district and on Monday, superintendent Kelvin Gragg met with coaches.

The Arkansas Teacher Fair Dismissal Act limits what he could tell a reporter but he did express surprise when he saw the message.

“It was out of character from the man,” Gragg said. “I was very surprised. [Coach Pennington] was apologetic and remorseful. It’s just a very unfortunate situation.”

Pennington is also the dean of students and was sent home Monday.

No officials would confirm what disciplinary action has been taken. A meeting of the Dumas School Board had been set for Monday night, but was cancelled according to president Lawrence “Bubba” Hudson. The next scheduled meeting is on May 21.

For many, including the two dozen people who came to a hastily organized community meeting, nothing short of dismissal will bring satisfaction.

“I think he should be fired,” Jenkins said. “He’s in a position of raising our young men and high school football is all about raising those young men the right way and building character.”

As for the team, Jenkins sees unity and a chance to learn and grow.

“They’re all unified and that’s the one thing that I can give credit for the young men and their fathers, and mothers their parents for keeping them guys together,” he said.

Gragg admitted he is very worried about the damage the message could do to his school’s environment.

This article has been updated to include new quotes and correct Byron Jenkins' name.