As postcards go out, census advocates ramp up preps in Arkansas

The process begins with the postcard containing online codes and instructions. The card points you to a website, or a phone line, or something you can mail back. 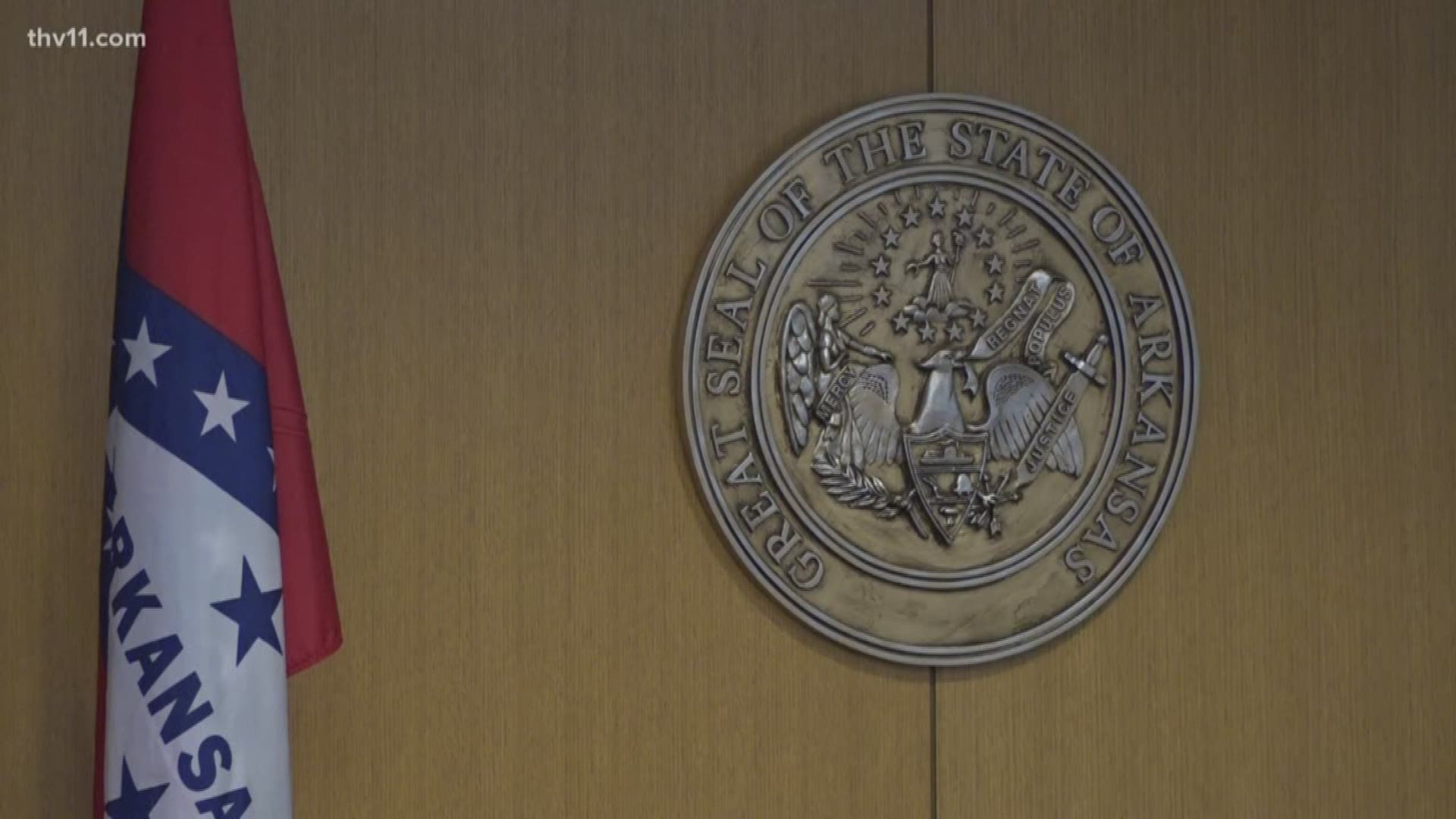 LITTLE ROCK, Arkansas — A blue ribbon committee of state and local census advocates held their latest meeting as the first signs of the nationwide headcount go in the mail in the next few weeks.

"Yeah, it's really exciting," said Kara Wilkins, census coordinator for Arkansas Counts. "We've been working for almost a year and a half on just letting people know that it's coming."

And now that it's here, the group of government workers, non-profit agencies, and business leaders went over last-minute questions and answers.

"Now, we're really working on trying to make sure people understand how to complete the census, where they can go to get the census done, or how they can complete it online," said Wilkins.

Among the items on their lists, as the advocates fan out to cities and towns, are reminders that there's no citizenship questions on the census. Data will be encrypted from the moment you submit it and the government isn't going to share it commercially.

But then there are some fundamental changes this year.

"People probably hear the census and still think that they're going to have a person knock on their door, and this is the first time ever that that's not going to happen," Wilkins said, explaining how any door-knockers or enumerators won't go to work until later this spring if they don't hear from you first.

That process begins with the postcard containing online codes and instructions. The card points you to a website, or a phone line, or something you can mail back.

Don't forget why this is all important.

"The census provides for us opportunities for us to apply for grants, both public and private," said Dr. Bobby Hart, the superintendent of the Hope School District. "There's a lot things from after-school tutoring, to technology, you name it. There's a lot of things we do with that data."

"We look at it as anybody who's counted is money that's counted for Arkansas," said Wilkins, who dispelled the thought that local communities are in competition with each other to get everyone counted.

Arkansas has already received grant money to help set up 24 census support centers. They will be in public libraries and will offer a place to get questions answered and assistance sending in forms.

RELATED: Survey: Majority of US adults believe 2020 census will ask about citizenship, it won't