ASHEBORO, N.C. — A 10-year-old Asheboro boy who has been touching the hearts of people all throughout North Carolina has been hospitalized in Indiana.

William Sidebottom was born with Hypoplastic Left Heart Syndrome (HLHS), had his first open-heart surgery at 10 days old, and has recently been admitted to Riley Hospital for Children in Indiana.

"We ended up here the day before [his 10th birthday] because he just wasn’t feeling well and it was just kind of scary," said his mom Jennifer Lowery.

Sign up for our daily newsletter Let's Get 2 It!

William was born with a heart condition and has undergone several surgeries in his young life. But now, his donor-heart is failing after three years.

His family has just moved to Indiana to be closer to where he is receiving treatment.

According to William’s mother, his antibodies have lowered, and doctors say he will not need chemotherapy at this time.

"We’re pretty optimistic but we’re still worried because anything could go wrong with a heart transplant. It’s you know not a small procedure and it’s not our first go-round," said Lowery.

RELATED: Asheboro boy with failing heart may soon be able to get a transplant

His family asked for Christmas cards this past December to help cheer him up as he continued his medical battles.

After returning home from a December trip to Asheville, William’s family received dozens of packages at their door and a mailbox full of Christmas cards for him.

USPS Postmaster for Asheboro Darlene Williams said in December that William was getting about 500 cards a day.

"We're still getting Christmas cards," said Lowery, "we got millions of cards the first time so I guess there’s millions of people that care about us and my family that really don’t know us but they still care." 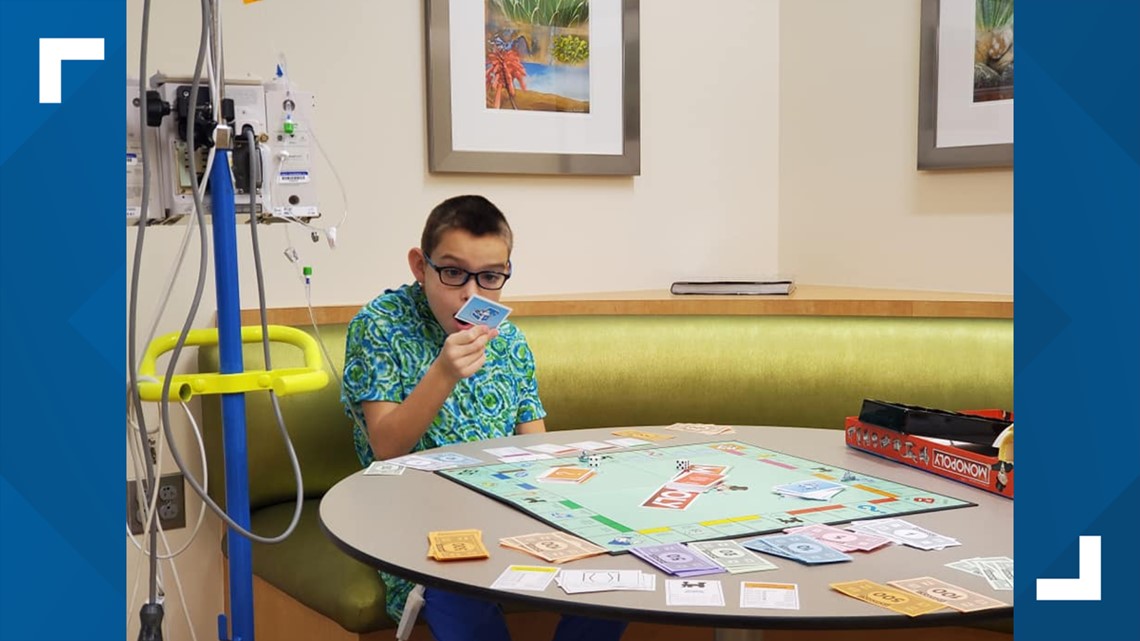 His mother says he is going to remain admitted for a minimum of 3-6 months until he receives a new heart transplant and he celebrated his 10th birthday at the hospital last Wednesday.

William has received a large amount of support including Christmas cards and stuffed animals by staff at The Biltmore and going to a Hornet's basketball in Charlotte and sitting close to courtside.

"It really made a big difference the first time. All the cheerful messages and things and you know, Valentine's cards are smaller and easier to deal with so I think it’ll just, it makes him feel good and special," said Lowery.

You can send cards to William Sidebottom Room 3111, 705 Riley Hospital Drive Indianapolis, IN 46202.