The first big goal is to collect 500 letters for doctors at UAMS. 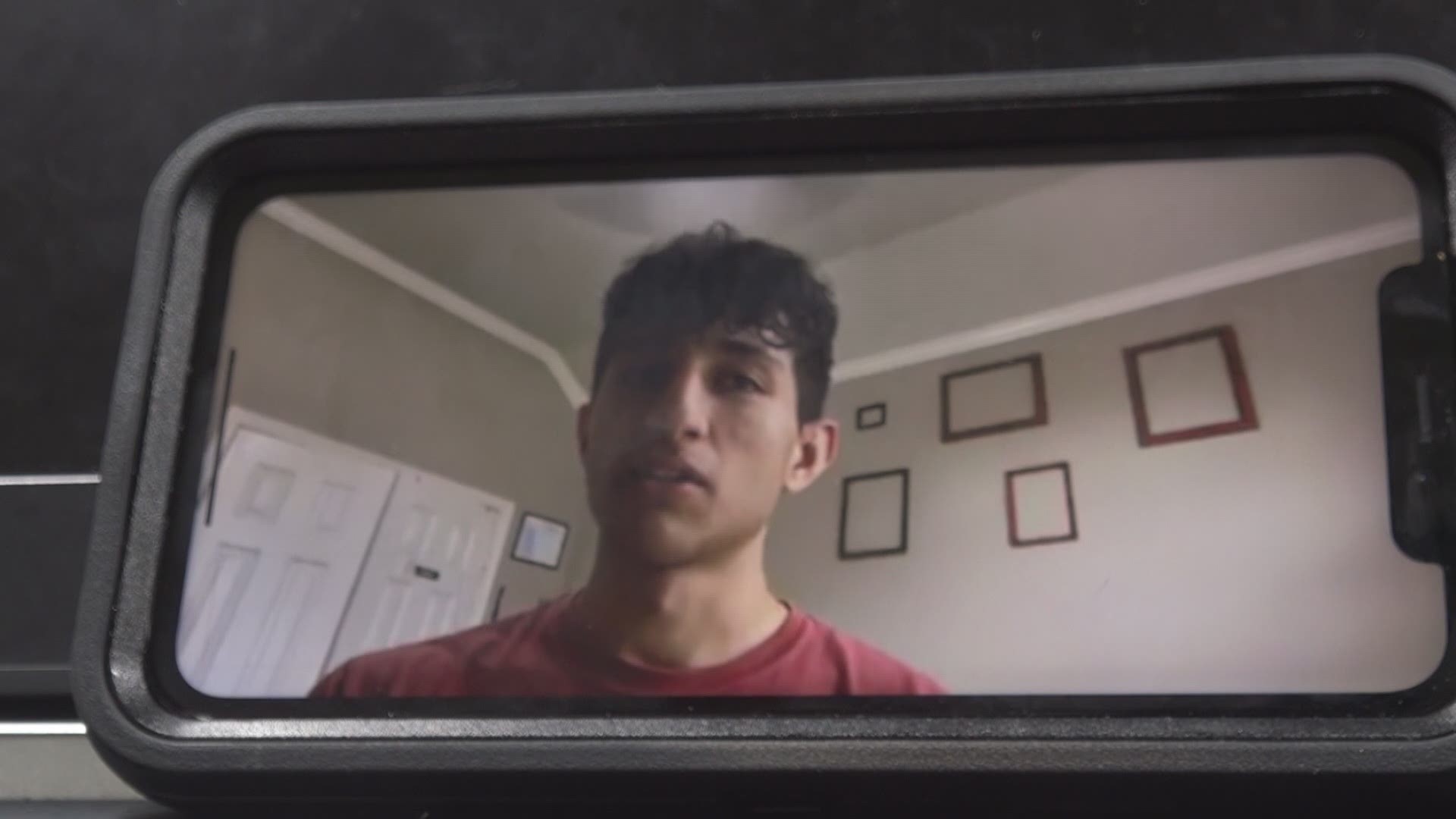 LITTLE ROCK, Ark. — A Pulaski Academy student is working to connect doctors to the community as their job stress is at a new high.

“I love learning about anatomy, love looking into diseases and stuff like that,” Hassan Sardar said.

At a young age, Sardar knew he wanted to be a doctor.

“I’ve always enjoyed when people came up to me and were like, ‘oh my gosh I have a headache,'" he said.

"I was like, ‘ah yes you have this,’ and I was obviously not qualified."

But, his mission right now is to help physicians on the front lines of the pandemic one letter at a time.

“I was reading how New York City was overrun with coronavirus patients and how the doctors were isolated from their families, and I saw videos of doctors crying,” Sardar said.

Hassan started the Letters to Doctors project so the community can send encouraging words to physicians working during the crisis. However, he later learned of a greater need.

“My sister and I were talking one time; she was talking about, ‘are you prepared for the mental stress?' and I was like ‘what do you mean?” Sardar said.

The American Foundation for Suicide Prevention estimates that about 300 doctors commit suicide each year.

“It was kind of like a self-realization moment where I was like, ‘I have to do something about this,” Sardar said.

He’ll also post a P.O. box on the account where you can mail letters starting this week.

“My sister is also going to be a doctor, she’s currently in her fourth year of medical school. I have family members and I have friends’ parents who are doctors. It’s like a pretty close to home situation,” Sardar said.

He said there will also be a drop-off box at his school, Pulaski Academy.

His first big goal is to collect 500 letters for doctors at UAMS.

Sardar hopes these letters will not only show doctors how valued they are, but open a discussion about the importance of a physician’s mental health.

RELATED: 'Whatever I can do, I do,' | Woman knits over a hundred hats after going home for hospice care