"It's really just a celebration in his community that he is free after all these years." 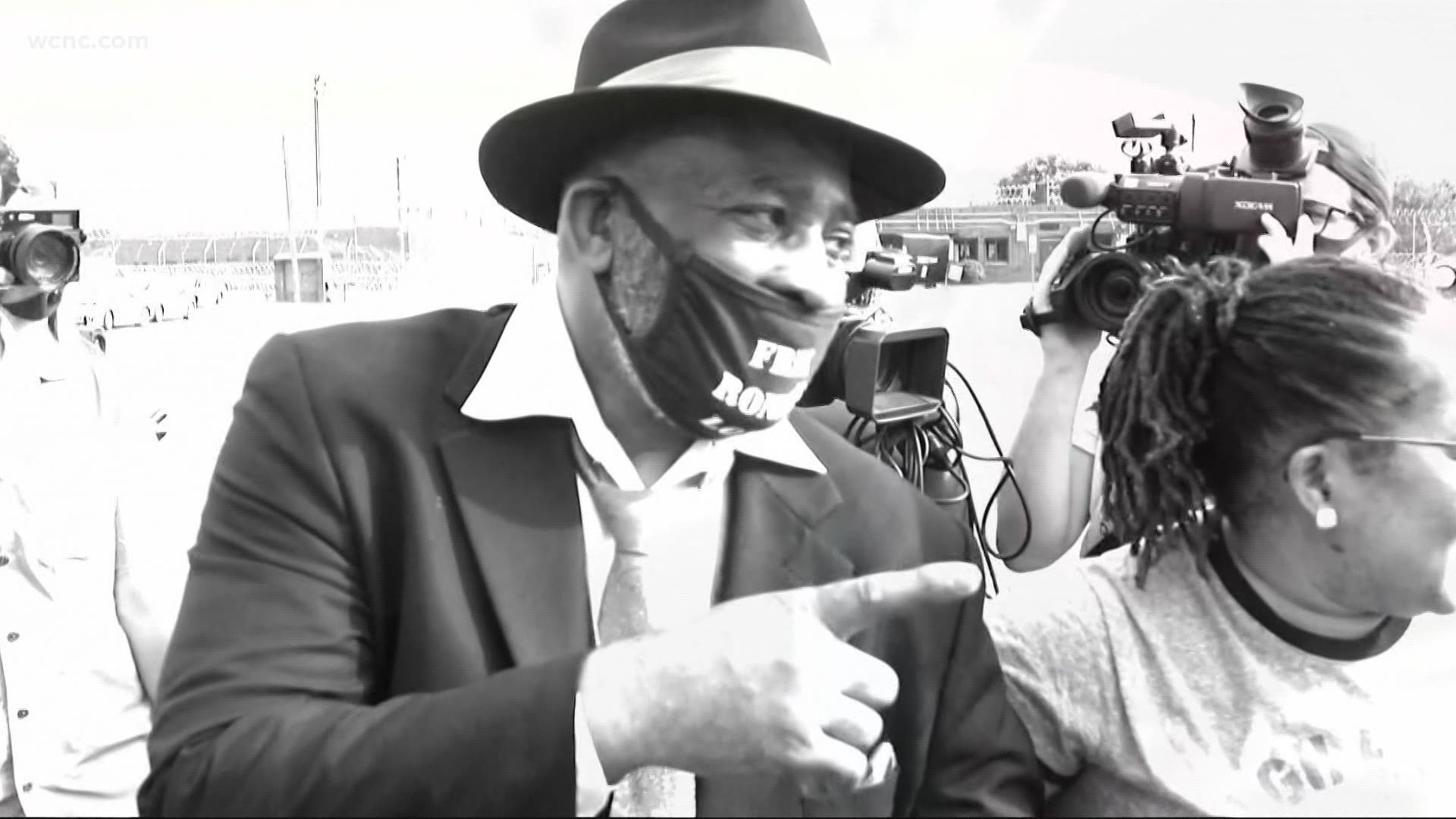 CONCORD, N.C. — Saturday was a day for celebration in Concord, North Carolina — members of the Concord community held a parade welcoming home Ronnie Long after 44 years in prison for a rape he long said he was wrongfully convicted for.

Long was a 20-year-old man with a 3-year-old son when he was convicted of raping a 54-year-old woman. An all-White jury heard the case back in 1976, at a time when racial tensions ran high in Concord.

Judge Wynn, one of the 15 judges of the fourth circuit federal appeals court who heard arguments about whether to overturn Ronnie Long’s conviction previously said, “There were Black men being prosecuted wrongfully.”

Wynn grew up in Concord, where Long was convicted.

Jamie Lau, Long's attorney from the Innocence Project, says Long's appeal was based largely on the fact Concord Police detectives hid evidence that pointed to another suspect.

"The defendant did not receive a fair trial," Lau previously told WCNC Charlotte.

A federal appeals court ruled the state did violate Long’s rights when they didn’t take a closer look at the possibility he was innocent, pointing to a pattern of ‘extreme and continuous police misconduct.’

That ruling prompted the state to throw out his conviction.

Now in his 60s, Long is finally free — and the community threw a welcome home parade in his honor.

"It's really just a celebration in his community that he is free after all these years," said Brittany Evans, with Concord Civil Activists.

The event featured food trucks, vendors, and nonprofits, and took place in front of the Cabarrus County Courthouse.

"This is where he was actually on trial and where he 'supposedly' committed the crime was right down the road," Evans said.

Evans said she believes in Long's innocence, and that he should be compensated for losing a large chunk of his life.

"When he got arrested, 8-tracks were popular and now he's out here with iPhones," Evans said. "People should not be in prison for 44 years for crimes that were obviously not committed by them."