"We had a Tuskegee airman who came from Conway and I don't think a lot of people know that. That's a rich history for the city." 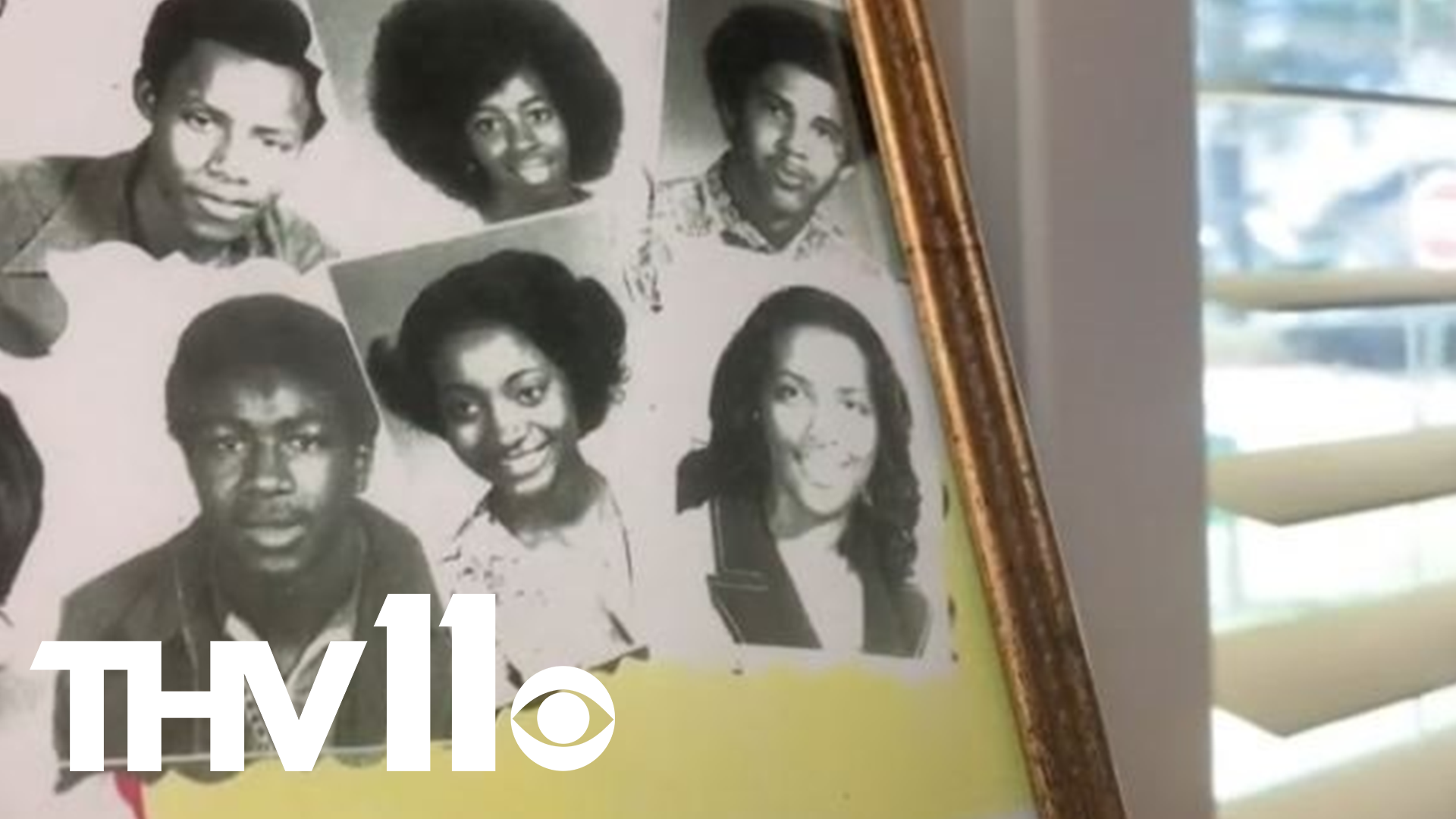 CONWAY, Ark — Pine Street Community Museum in Conway preserves a lot of the city's African American history behind it's walls on Factory Street. Now they're asking for any more hidden history to be displayed, especially if they're associated with the historic Pine Street schools.

Leona Walton serves on the board for the museum. She grew up in Conway and attended Pine Street schools before integration would be a result of the schools closing.

They shut down when Walton was in the seventh grade. She had to walk to integrated schools because buses didn't drive through Black neighborhoods.

She said remnants of the past found in the museum are from people still living who donated photographs, paraphernalia and year books.

He said when integration happened, Pine Street schools closed. Black people moved away, Black businesses fizzled out and with it, the history of the once vibrant community. The school was the hub of the Black neighborhood.

"People don't realize the impact it had on our lives. We had teachers who I think they were doing more than educating us with the academics. They wanted to prepare us for the world," said Dr. Hervey.

The museum opened in 2020, and after development plans for Markham Street, the city decided to jump on the project of also preserving Black history.

They received a grant from the Arkansas Historic Preservation Program to get a context study for the Black history in Conway.

"So much of the existing history of our African American neighborhood here in town is disappearing," said Walden. "A lot of the older generation that remembers those things are dying, so we wanted to before those things were gone in some way, remember that."

That study includes the museum and the first hand stories from those who lived through the now displayed photographs and newspaper clippings like Louis Ambers. He graduated from Pine Street schools in 1966.

After years in the sports radio industry, you can find his career on display in the museum.

"I'd like for the people to know where I came from and you know also be a role model to a lot of the young people," said Ambers.

He said he worked the NCAA Independence Bowl in 1999 with Oklahoma vs Ole Miss. Because it was on News Years Eve, the game technically was over in 2000 on the east coast.

So he worked the game in two different centuries; The 20th and the 21st.

Pine Street Community holds the stories of so many greats in history who came from Conway. From a Green Bay Packer to a Tuskegee airman, they're making sure to preserve for the next generation.