Arkansas woman to be featured on Lay's chip bag

Charolette Tidwell, founder of Antioch for Youth and Family, was one of 30 people selected to appear on the new potato chip bags. 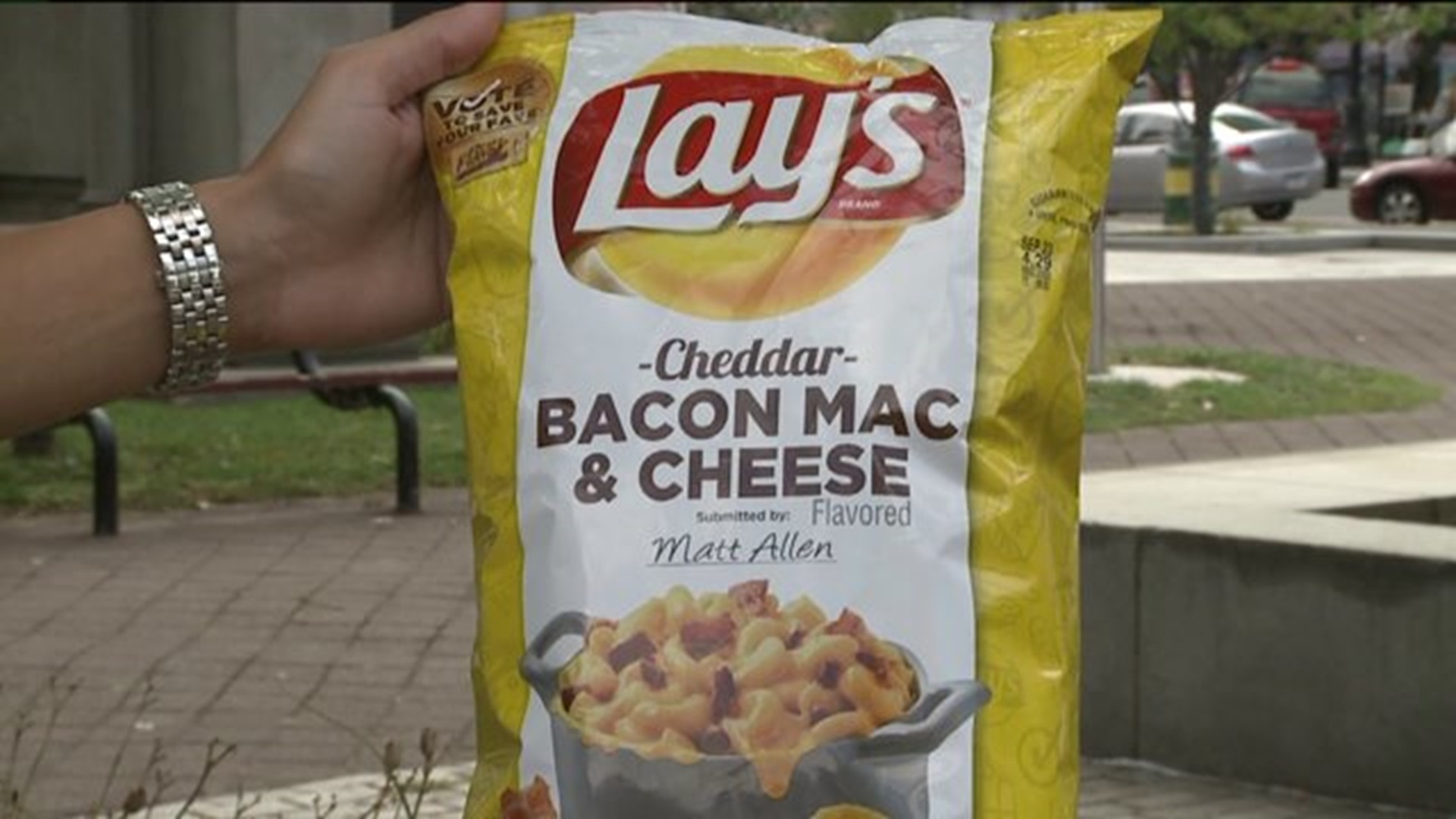 FORT SMITH, Ark. — While shoppers’ smiles are currently hidden behind their masks, they’ll soon spot plenty of friendly faces in the snack aisle thanks to Lay’s – including Arkansas’s very own Charolette Tidwell from Fort Smith.

After calling on Americans earlier this year to nominate people they know who are actively spreading joy, Tidwell is one of 30 people who was selected by Lay’s to appear on millions of new potato chip bags that are dropping in store shelves this month – with up to $1 million in proceeds benefiting Operation Smile.

After retiring from a lifelong nursing career, Tidwell did anything but slow down. Instead, she chose to start a nonprofit, Antioch for Youth and Family, where she spends her time combating the local hunger crisis, serving more than 18,000 people in need each month.

In 2017, Tidwell was honored as one of L'Oreal Paris' Women of Worth.

Antioch for Youth and Family also opened up a new pantry in 2018, not only helping those who face food insecurity but provides a place for people to be triaged medically as well as be trained in other areas like housing.