Jacksonville Boys and Girls Club van breaks down, turns to community for help

The Jacksonville Boys and Girls Club is having trouble picking up kids after school after one of its vans broke down last week. 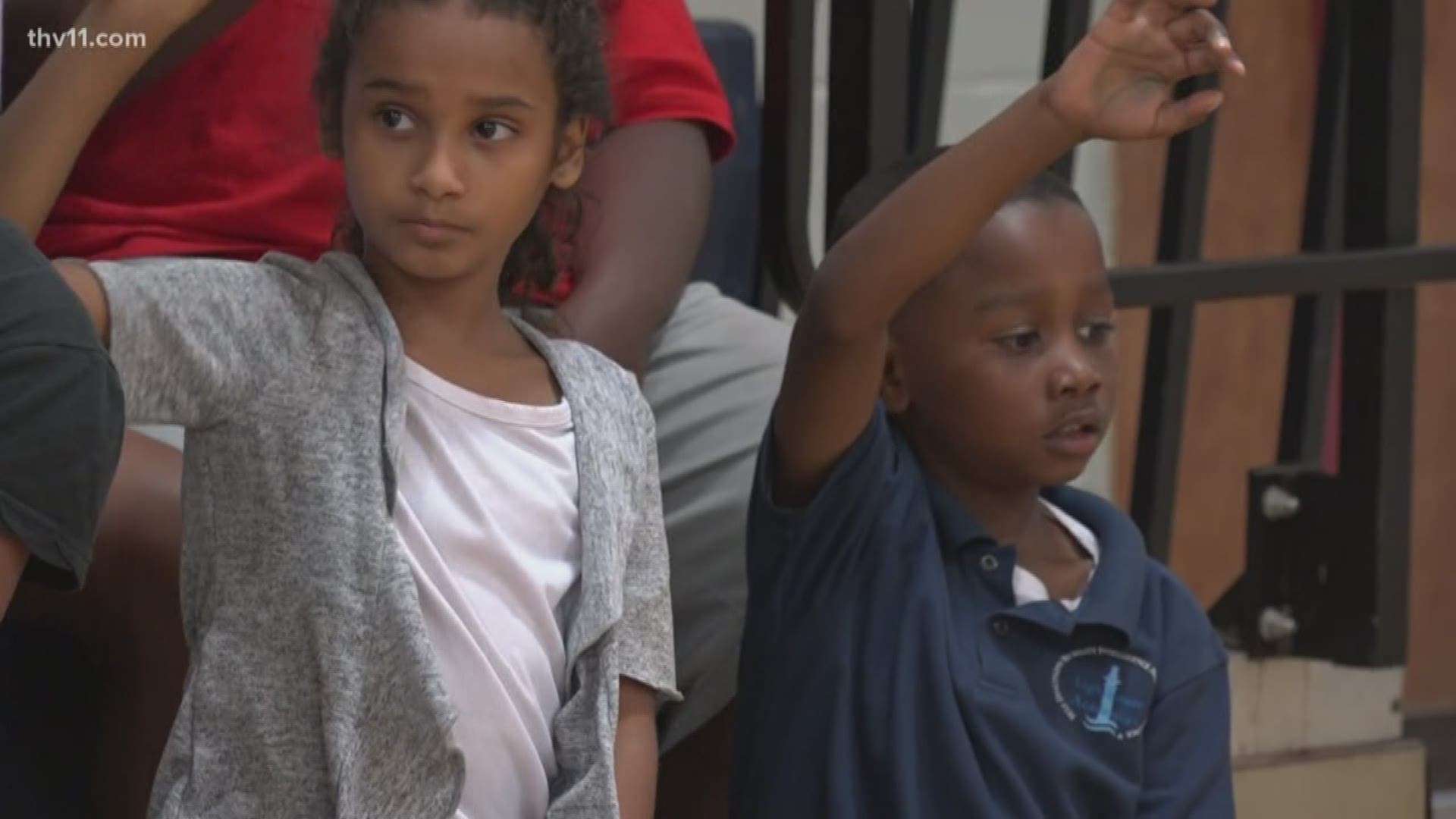 JACKSONVILLE, Arkansas — The Jacksonville Boys and Girls Club is having trouble picking up kids after school after one of its vans broke down last week.

After school transportation for the Boys and Girls Club of Jacksonville has become critical, and without any funding, it is now looking to the community for help.

CEO LaConda Watson said one of their two 15 passenger vans broke down and cannot be fixed. She said these vans are vital to making sure kids can get to the club safely.

"We have 85 kids in our after school program. We run about seven routes throughout the after school time so it is really tight," Watson said.

She said there is not enough money to buy a new van for now.

"It's probably going to cost us about 20 thousand to find a van that's safe, secure and definitely reliable," Watson said. "We're always challenged when it comes to funding."

The city of Jacksonville cut off the Boys and Girls Club funding in 2017. Watson said the club has relied on donations ever since.

Watson says people are helping out for the time being.

"The local church has stepped up to the plate and has been able to help us right now in the interim," Watson said.

But she hopes someone can help find a new van, so the kids can continue having a place to go to after school.

"Without us being here, we know that maybe they may not have that after school security that they need to have because we don't want them going home to an unsupervised environment. We want to be that safe haven and source of support for them," Watson said.