"We want to see more officers. We want to improve the relationship. Well, this G.A.M.E. process allows us to do that." 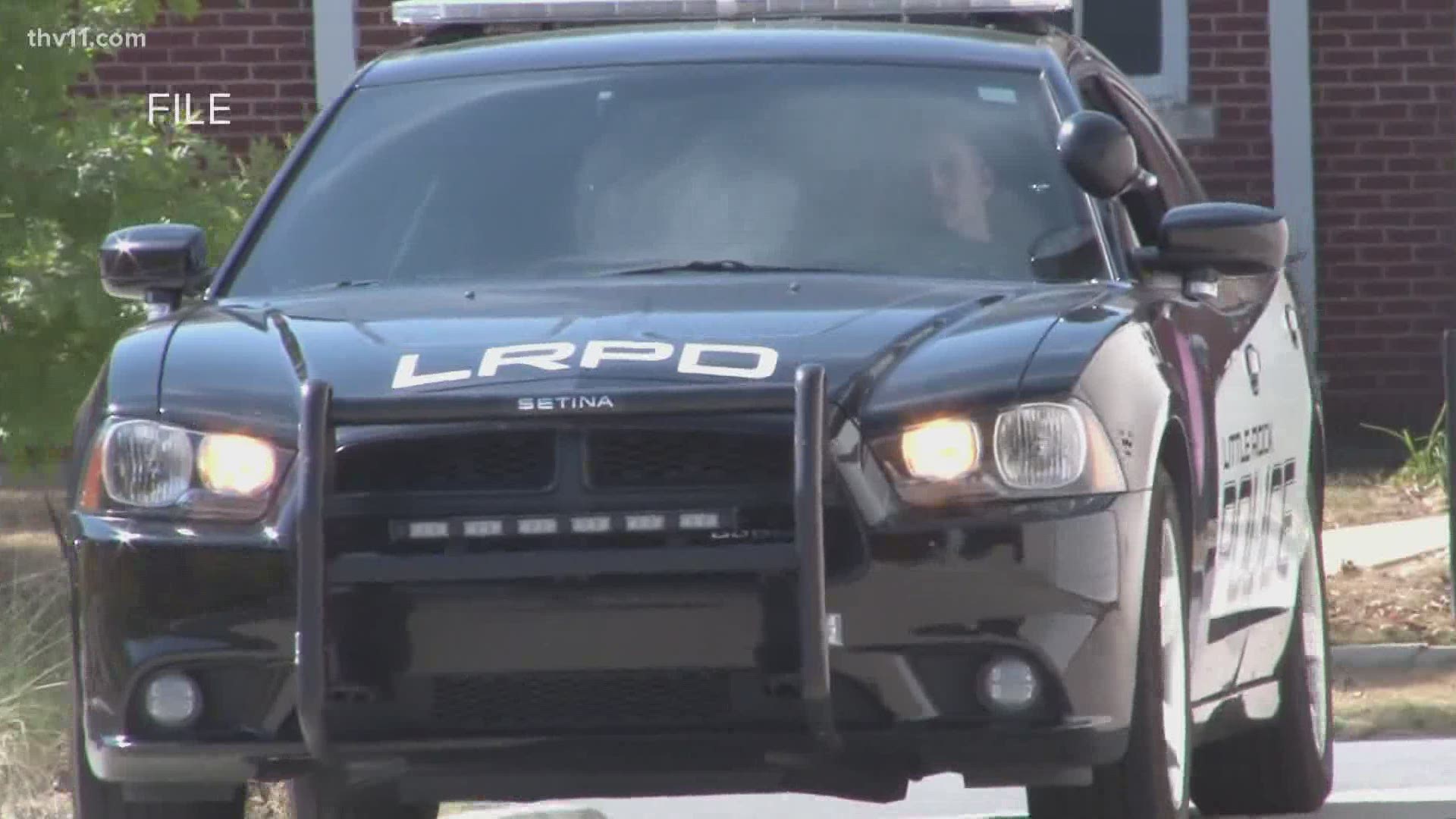 LITTLE ROCK, Arkansas — Around the country, there is a cry for change within our law enforcement agencies, including right here in our capital city.

The Little Rock Police Chief and his staff have been working for months to begin new policy changes, which began over the weekend.

"The community has been saying this ever since I've been here," said Little Rock Police Chief Keith Humphrey. "We want to see more officers. We want to improve the relationship. Well, this G.A.M.E. process allows us to do that."

This will divide the city into different sections and allow several units of officers to work in one area, allowing them to build relationships with the residents there.

There will be a new hierarchy within the sections of areas. Instead of complaints and concerns being given to the Chief and filtered down the chain of command, Lieutenants will now be considered the point of contact.

Chief Humphrey described the new change as Lieutenants being the "Chief" to their assigned portion of the city. He hopes people will become more familiar with the officers in charge and create a sense of familiarity to police.

Some of the other changes within the department include officers now working only 10-hour shifts instead of 12 hours with four shift rotations, unlike the previous three.

But, the department still needs to fill several vacant spots before they can be adequately staffed.

Chief Humphrey says there are three recruiting classes soon graduating that will fill those positions, making around 585 officers on the force.

"It's one step at a time, so if we can have a success story in one area and determine what we did successful in that area then we can move that to another area," said Chief Humphrey.

LRPD will also get body cameras this year. Chief Humphrey told THV11 they are getting more than they anticipated, so 275 officers will soon be equipped with the technology. They expect to get them in September.