The stretch along East Broadway used to be an action-packed area and was considered industrial and thriving. Now, city officials want to bring its spark back. 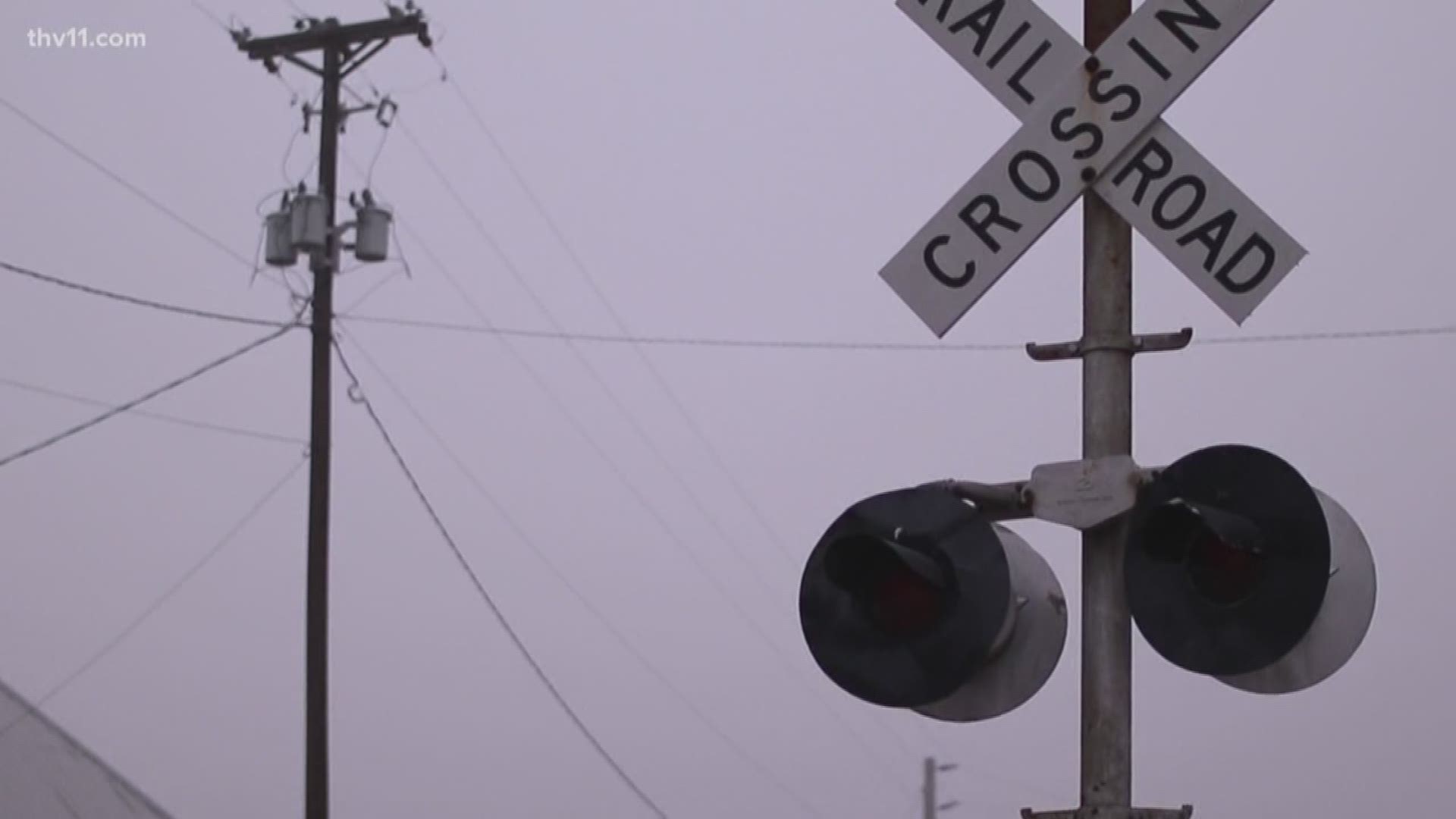 NORTH LITTLE ROCK, Ark. — It's done with one project and onto the next for the city of North Little Rock!

Now that the bulk of the Argenta area is finished, the city has its eye on an area with more potential.

The North Little Rock city council unanimously approved a study this week to find out what East Broadway has to offer.

Robert Birch, Director of Workforce Development and Education for North Little Rock, said it's the exact same study that was run before they began work in the Argenta area.

Now, seeing the success of that, he said they are ready to take it to another part of downtown.

Several people told THV11 the stretch along East Broadway used to be action-packed with cotton mills all around, and it was considered industrial and thriving.

None of this exists anymore and Birch said city officials want to change that.

Birch said it's an area that once was a bustling part of downtown North Little Rock.

"This was a huge thriving area," he said.

"The opportunity is now, the focus is going to be here," he said.

Birch said that timing is the reason this area will be the next phase of redevelopment.

"Anything that we're going to do is going to prop the area up. It's going to make it better," he said.

Birch said part of the revitalization will start with a study run by the Arkansas Economic Development Institute at UALR.

"We've gotta start with a study of what is available, what is the best use, what is it zoned for," he said.

Birch said the community's involvement is the key factor.

"Their voice matters and we want to make sure that it matters by doing these studies," he said.

Voices like Kim Tipton, who owns Don's Weaponry & Shooters Gallery, which she said has held its East Broadway address for the last 33 years.

"This area's a little forgotten at this point," she said.

Tipton said at one point, they were going to move locations, but decided to expand in this spot instead.

"This is our legacy and we are proud to be part of North Little Rock," she said.

Tipton said she hopes there will be more restaurants and shops, while Birch said everything they do will be determined by what answers the study brings back.

"This is already a place where people want to come and we want to give them a reason to stay," he said.

The study will start in January and take around 18 months to complete.

It's fully funded by the U.S. Economic Development Administration.